LEWIS HAMILTON has revealed he sometimes struggles with his weight which can fluctuate half a stone in a single week.

The F1 legend told Instagram fans his career and lifestyle means his physique changes regularly and there are days when he 'hates' his body.

Hamilton uploaded a topless video of himself with his hair up and black shorts on.

And fresh from a workout, he wrote: "I’ve always been that skinny dude.

"Partly because of my job but mostly due to misguidance on diet, training, lack of certain workouts and bad sleep.

"Training is a struggle for me, it always has been. There are days when I just don’t have the motivation, days I hate my body, days where I feel fat or too skinny.

"My weight fluctuates a lot, up and down 2-3kg weekly depending on sleep, water and training. Remaining consistent is key but most important of all is eating right.

"This is also not easy as I’m sure you know but we have to keep trying. This is me after a good session this morning.

"Remember, working out releases endorphins that kick start your day positively so if you’re anything like me and struggle with mental health, training is a huge player in helping keep you on a positive.

"Go have an awesome week!💪🏾 #staypositive." 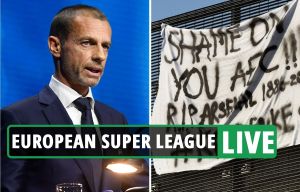 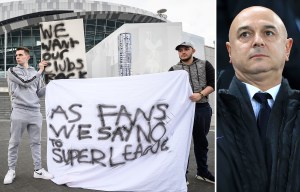 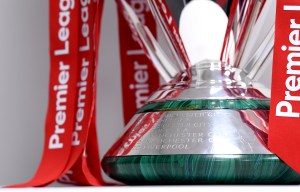 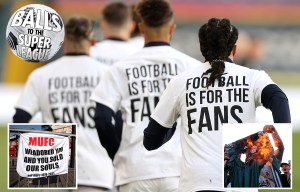 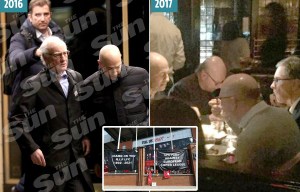 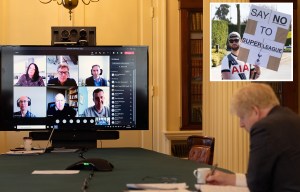 The Portuguese superstar who is in astonishing shape, light-heartedly quipped: "Bro not like me but you look good."

Hamilton battled back from a lap down to salvage second place in Imola on Sunday.

It was a stunning fightback from the Brit, who had no answer to Max Verstappen's brilliant win for Red Bull.

Hamilton, who started on pole, was leapfrogged at the start by Verstappen, who quickly went from third to first in the wet.

A rare unforced error from the world champion saw him punt his Mercedes into the barriers on lap 31 and dropped him a lap down and in ninth place.

But a massive smash between Valtteri Bottas and George Russell on the following lap caused the race to be suspended.

That allowed Hamilton to crawl back to the pits where his Mercedes team repaired his car while he was also allowed to unlap himself.

So when the race resumed, he started in ninth and quickly sliced his way through the field before pipping fellow Brit Lando Norris to second a few laps from the end.