The Mercedes Formula 1 driver secured his first win of the F1 season last weekend at the Styrian Grand Prix. But Lewis Hamilton has also received praise this season for taking a knee before both races completed so far, while encouraging other drivers to do the same. He applauded his Mercedes team for joining in with the demonstration, as well as other drivers. However, four of the drivers present did not take a knee, provoking Hamilton to appeal for more backing.

He told Sky Sports F1: "It's not something I asked for them to do, but it's a beautiful thing. It doesn't take a lot to do something like that, and it's not changing the world, but perhaps shifting perceptions and shifting ideals. We'll just keep going."

In 2019, several key figures suggested he should receive a knighthood, not just because of his sporting triumphs, but also his tax and charity contributions.

The letters to MrJohnson made the point that Hamilton's story is inspirational: the boy from a Stevenage council house who became the first black driver in Formula One. 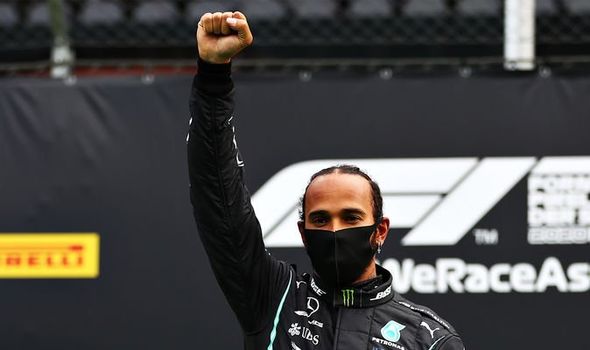 Lewis Hamilton news: There were calls last year for the Mercedes driver to be knighted (Image: getty) 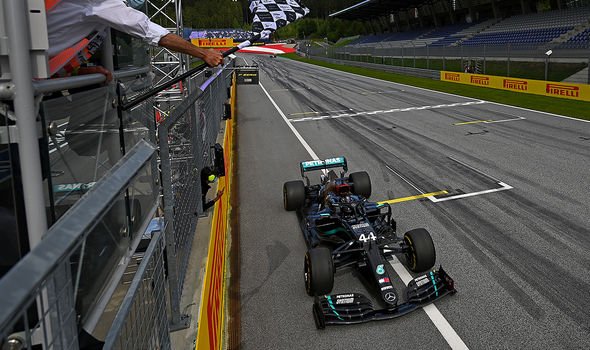 Lord Hain, who serves on the All Party Parliamentary Group for F1, researched the claim that Hamilton — despite living in Monaco — is among the UK's 5,000 biggest taxpayers.

The Mercedes star's earnings allow him to contribute a significant amount to the exchequer while working in Britain, where his team is based.

The revelations come in spite of criticism fired at the F1 star for his decision to live in Monaco, due to its notorious approach to tax.

After his win yesterday, for example, actor and outspoken commentator Laurence Fox posted a picture of Hamilton on the podium alongside the caption “make tax havens great again”. 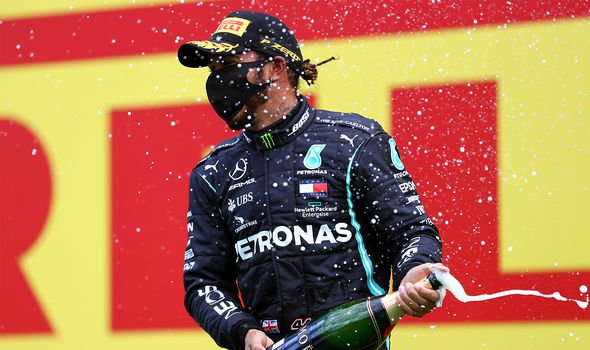 Lewis Hamilton news: He has attracted headlines for his activism (Image: getty)

Back in 2019, Hamilton had begun working on a partnership with Comic Relief to establish a £1million fund to support British-based charities which help disadvantaged youngsters.

Former Aston Martin chairman David Richards added that it would be an oversight if the F1 star did not become “Sir Lewis”.

He added last year: “I can’t think of anyone more worthy of that recognition than Lewis. It would be a major oversight if that is not recognised in the new year honours. 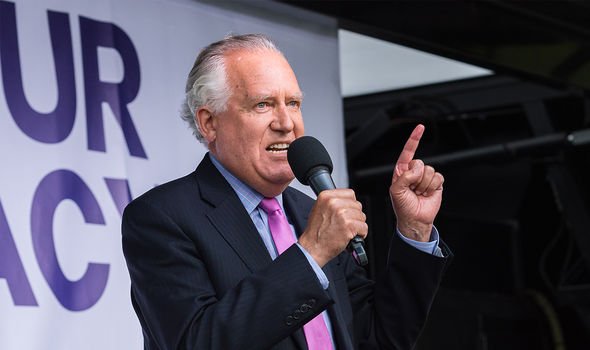 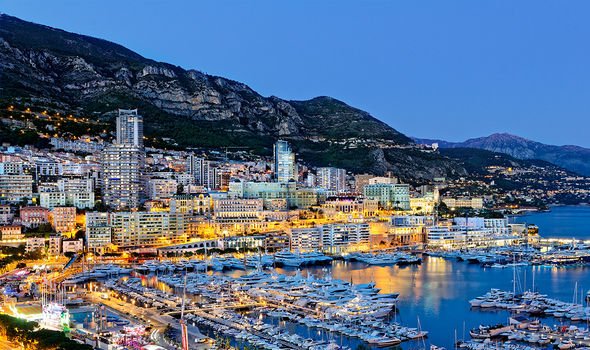 “Lewis is far more remarkable in that he did not come from a privileged background.

“He and his father worked incredibly hard to get into karting and up the steps of the ladder.

"It was sheer hard graft, not gifted to him on a plate. They made huge sacrifices and that makes his achievements even more extraordinary.”

De Ligt had shoulder surgery and will miss 3 months
Modibo – infected with coronavirus Barcelona player. The disease passes without symptoms
Lichtsteiner finished his career. The former Juve and Arsenal defender is 36 years old
Matuidi left Juventus. The midfielder will move to Inter Miami Beckham
Goetze turned down Beckham's Inter. Mario wants to play in Europe
Tonali will move to Inter after the end of the Europa League
Gasperini worked at Juventus (only with youth) and Inter (sacked after 5 matches), but Atalanta became the grandee for him
Source https://www.express.co.uk/news/uk/1308784/lewis-hamilton-news-labour-peer-f1-star-knighthood-mercedes-spt?utm_source=feedburner&utm_medium=feed&utm_campaign=Feed%3A+daily-express-news-showbiz+%28Express+%3A%3A+News+%2F+Showbiz+Feed%29