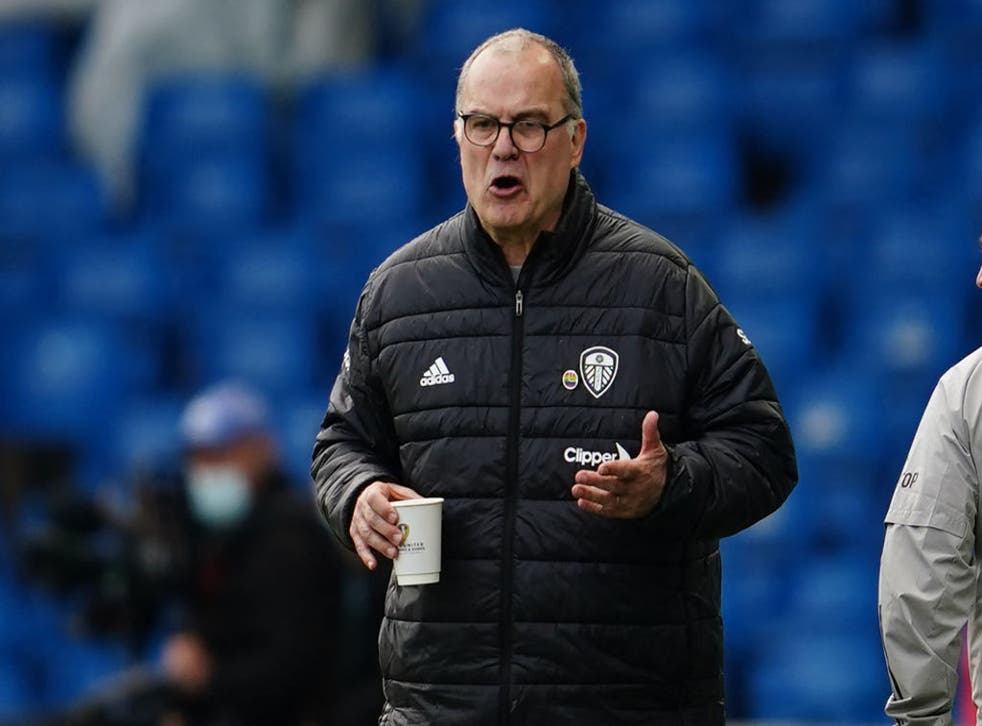 Tottenham Hotspur travel to Leeds United in the lunchtime Premier League kick-off with their hopes of a top four finish still alive.

If Spurs can win at Elland Road, they will leapfrog West Ham into fifth and close to within two points of Chelsea, who face the daunting trip to champions-elect Manchester City this afternoon.

Marcelo Bielsa’s side are still pushing for a top half finish in the Premier League, while Ryan Mason will look to learn from his time in charge of Spurs, including Mauricio Pochettino’s influence.

“If you’re doing something, you need to feel good, you need to be mentally in the right place to work and to compete. Yeah, it’s so important that we try and transmit this kind of feeling to each other, to our players, to the groundsmen, to the cleaners, everyone.

Leeds’ six game unbeaten run came to an end last time out as they fell to a 2-0 defeat against Brighton. Pascal Gross and Danny Welbeck did the damage to Marcelo Bielsa’s side who seemed to lack intensity without Kalvin Phillips in midfield.

On Tottenham’s part they bounced back well from their 1-0 loss to Man City in the Carabao Cup final by battering Sheffield United 4-0 last Saturday to keep their hopes of a top four finish alive. Spurs are currently five points off the pace so will be keen to get the better of Leeds this afternoon.

Captain Liam Cooper is available after serving a three-match suspension but Helder Costa and Adam Forshaw have both been ruled out. Raphinha and and Kalvin Phillips are both doubts.

Spurs seemed unshackled in their previous outing under Mason with the likes of Bale and Alli playing with a renewed sense of freedom. With more to gain than Leeds, their class should shine through despite such an inconsistent season. Leeds 0-2 Tottenham