RHYSE Martin hopes to show James Graham the guy who looked up to him on the other side of the world has come good.

If the outcome is the same as being a fitness trainer to fiancée Vanessa Maiolo’s work colleagues, he will be beaming.

Papua New Guinea star Martin was a reserve player as the England legend rounded off his stint at NRL side Canterbury Bulldogs.

Today he will come up against him after Graham came back to where it all started by rejoining St Helens.

“It was James’ last year there and my first,” recalled Martin, 27.

“He was a really top bloke then and still is now. When I first got here, it hit me how much respect there is for him.

“James looks after his team-mates, even though he puts his own body on the line. They’ll be thanking him in years to come.”

The Covid-19 shutdown caused off-field trauma for Martin and Vanessa as they had to cancel their wedding, which was scheduled for New South Wales, Australia, in October.

But many of his other half’s colleagues at a drinks firm have already seen plenty of her man after he ended up taking online fitness sessions.

“Vanessa has been running classes twice a week for her work friends,” revealed Martin. “But for the first eight or 10 weeks of lockdown, that was me!

“It was pretty good actually. That was pretty much my training, as well as a bit of running when I was out of the house.

“But we’ve had to cancel our wedding in Port Stephens as there were no dates to change it to. Now we’ll get married here then have a gathering at home, either later this year or next.

“We’ve got the rings we’d bought in Australia and now we know the dates of the season, Vanessa can start looking.”

Martin’s conversion levelled the scores after the Rhinos were 26-6 down before Luke Gale’s 83rd minute drop goal.

Not having fans present did alter things as there was no energy from the crowd but now is the time to back up the early season form.

“Everyone can be top of the table at this time of year,” Martin conceded. “It’s at the back end of the season that you start to notice. 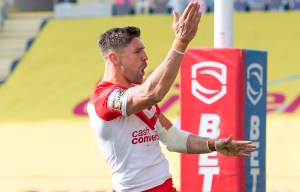 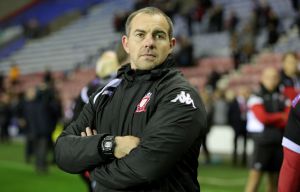 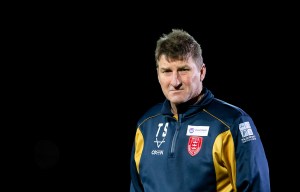 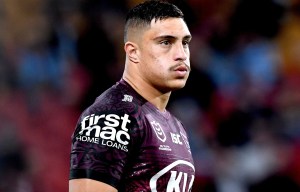 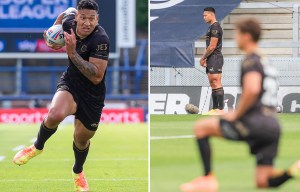 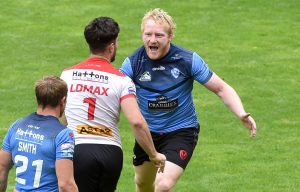 BACK IN A JAM

Inter have moved closer to Juve, but are unlikely to win Serie A. There are problems with the defense and Conte's system
Sane will miss about two weeks due to a knee injury
Rostov will reject the offer of Genoa for Shomurodov, as they want more than 8 million euros (SE)
Mendes earned about 20 million euros during the summer transfer window
Carragher on Arsenal: Liverpool are a few years ahead, but Arteta can take them to the Champions League
Roma is the favorite in the fight for Jovic. Real Madrid have offers from Inter and Milan
Ruben Dias has arrived in Manchester to complete his move to city
Source https://www.thesun.co.uk/sport/12353237/leeds-rhyse-martin-eyes-james-graham-reunion-upset-after-being-fitness-trainer/

Emergency services dealing with a crash in Darlington

How Goodfellas and the class of 1990 changed gangster films forever