Fire services have rushed to the scene, to help put out the fire which is believed to be affecting the hospital's A&E, ICU and Theatres. Patients and staff were seen being evacuated from the hospital. One witness wrote on Twitter: "Large fire at LGI A&E in Leeds." It is not yet known whether anyone has been injured during the blaze.

Another witness told the Yorkshire Evening Post: "I heard that the smoke was filling up the corridors from A and E up to ICU and Theatres (one level up).”

The man also claimed a police cordon had been put up outside the building.

Several pictures and videos have been posted on social media, showing the large number of emergency vehicles at the scene.

They show at least four fire engines, as well as several police and ambulance crews. 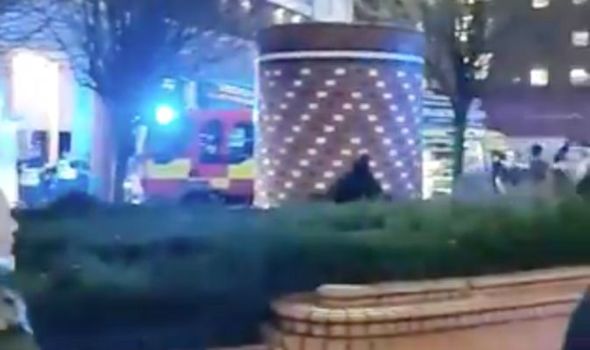 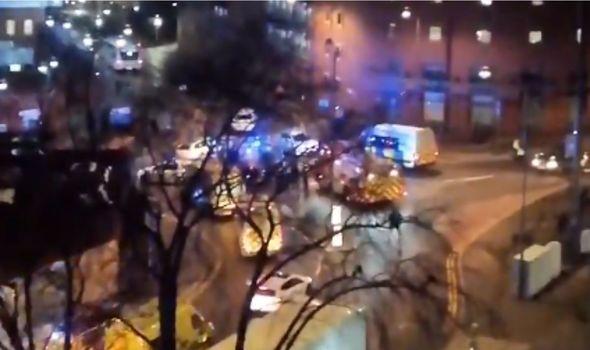 One person at the scene has claimed three fires were started deliberately, but that has not been confirmed by the police.

A Mental Health Practitioner wrote on Twitter: "The @NHSEngland is under enough pressure without a man entering the hospital with a knife setting fire to LGI A&E department Leeds. All patients evacuated avoid the LGI A&E if you require A&E treatment attend St James Hospital 21/01/2021."

Buses are unable to go past the hospital, with First West Yorks writing on Twitter: "Service 5 towards Albion Street - Due to an obstruction on Clarendon Way the service is currently following the 5A route. We are sorry for any inconvenience caused."

The fire service have been spotted bagging up evidence, as police diver traffic back onto the main road.

From 7pm staff and patients that were evacuated started to return indoors, suggesting that the fire had been brought under control or extinguished.