Top-quality farms of reasonable scale that are sensibly priced continue to sell well in Yorkshire and the Humber, where demand is highest for the most versatile farms.

Though Covid-19 appears to have had less impact on agriculture than most industries, the initial lockdown did stall the market and delay some planned spring launches.

The pandemic has highlighted the importance for vendors to prepare properly, and as early as possible, to limit the effect of such delays, say agents.

Brown & Co has been involved in some notable private transactions this year. One such property was a 550-acre farm within sight of the south bank of the Humber.

It was sold to a rollover buyer within three months, completing in September 2020. The single biggest change over the past few years is the market’s polarised nature.

It is the margin between the top and the bottom of the market that has grown the most.

It was considered that the combination of Brexit uncertainty, agricultural policy reform and the Covid-19 pandemic would have a negative impact on the market.

However, we have found that prices before and after the initial lockdown remained the same. If change is on its way, then it hasn’t arrived in Yorkshire and the Humber yet.

As we left 2019, I stated there was uncertainty going forward over Brexit, and as we head towards 2021, we now have uncertainty over Brexit and Covid-19.

Cundalls was due to launch two good-sized commercial farms on the open market in spring 2020, but these were ultimately sold privately during the first lockdown.

I would suggest other farms also either traded privately or were kept back for 2021 launches.

Land parcels have generally traded well and rollover funds continue to be a dominant factor in farm and land purchases – increasingly so from those with additional funding from renewable schemes.

We have been busier than ever with the sale of holdings of 5-50 acres, often seeing 20-50 viewings and competitive bidding within a couple of weeks of the launch.

I wouldn’t dare predict what events will unfold in 2021.

That said, estates, farms and land are unique assets, and even in a world of turmoil and uncertainty will continue to be a solid, long-term investment. 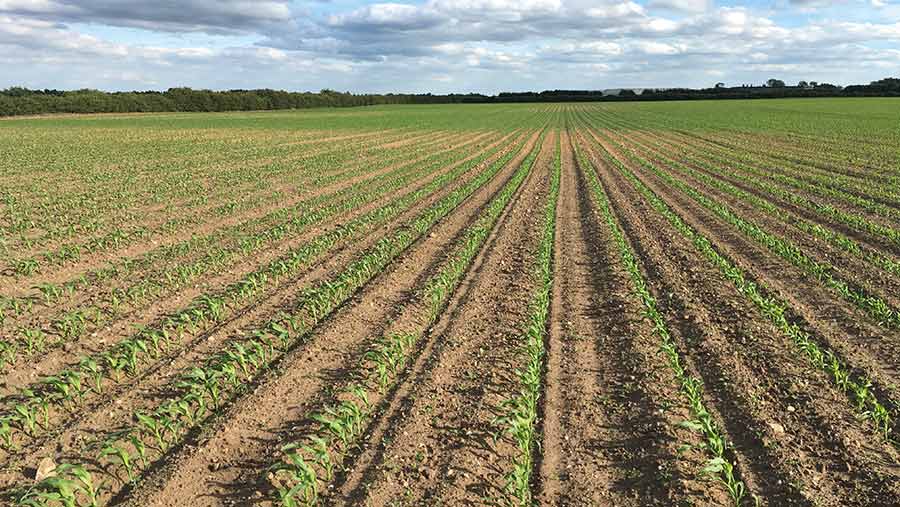 Lindholme Farm, near Doncaster, was on the market with Brown & Co guided at £2.25m.

An airfield that had been returned to arable use, it included 300 acres and was marketed by informal tender, receiving a high number of offers.

The land sold to an AD plant owner and operator for well in excess of its guide price.

What’s on the market? 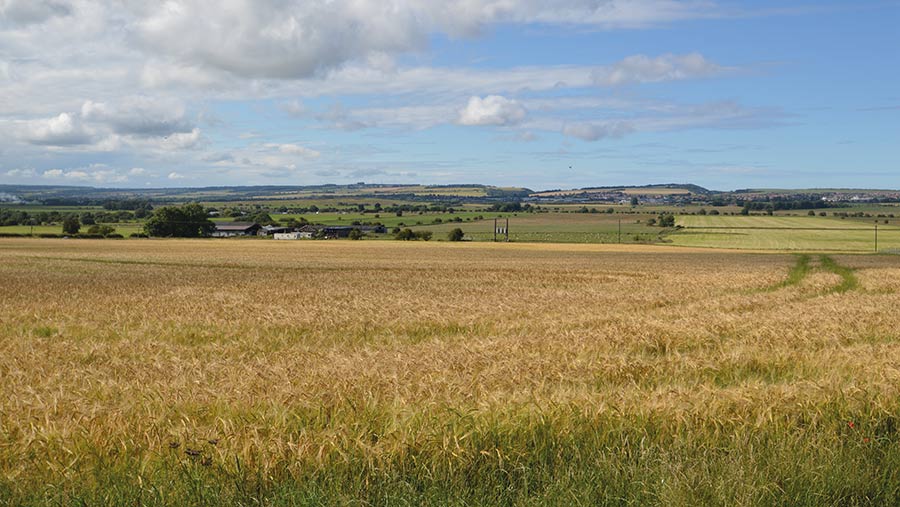 Near Flixton, Scarborough, Cundalls has launched 80 acres of mixed arable and grassland.

The block is being sold due to a family farm restructure and is available as a whole for £450,000.

Man City won 9 out of 10 matches and conceded 1 goal with a pair of Stones - Dias defenders
Jordan Henderson: If it wasn't for the referee's whistle, Mane would have gone one-on-one. Very strange
Memphis Depay: Me and Auar want to go to one of the top three clubs in the world
Stones scored the 3rd double of his career. One for the 2018 World Cup
Griezmann scored 6 (3+3) points in the last 4 games for Barca
Gundogan has scored 4 goals in his last 6 Premier League games. The same number was in the previous 55 games
Lineker after the Liverpool - Manchester United match: Both teams went on the attack. What an exciting fight for the title
Source https://www.fwi.co.uk/business/markets-and-trends/land-markets/land-market-in-your-area-yorkshire-and-humber