A major incident has been declared after the suspected gas explosion which reportedly destroyed up to three terraced houses in Heysham, Lancashire. Lancashire Police said they had been called at 2.40am to the scene of the explosion after reports "a number" of houses on Mallowdale Avenue had collapsed.

A spokesman added: "We remain at scene of a suspected gas explosion on Mallowdale Ave, Heysham, which has caused two houses to collapse and badly damaged another.

"Sadly, we can now confirm a young child has died and four other people have been injured, two seriously.

"Our thoughts are with all those affected."

Lancashire Fire and Rescue Service said 10 units were called to the terraced row and that firefighters were searching a collapsed property. 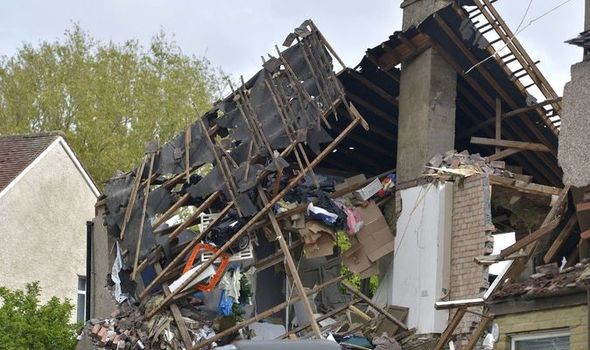 The Heysham incident occurred in the early hours of this evening (Image: Getty) 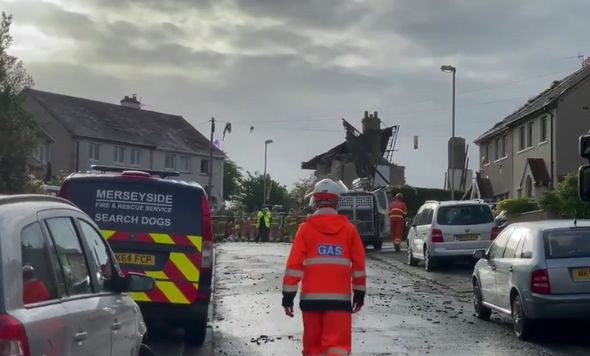 The incident occurred at 2.40am this morning (Image: BBC Lancashire/Twitter)

A force representative, added: "A major incident has been declared after we (were) called to terraced houses on Mallowdale Avenue.

"It has been reported that there has been an explosion at a property and firefighters are searching the collapsed property."

Residents within the local area thought there had been an earthquake.

Dan Knowles, who lives four streets away from the explosion, said: "My wife and I thought there was an earthquake which woke us, the whole house shook.

"We immediately checked on our kids and got back in bed.

"We then heard sirens and my wife checked Facebook, when we found out that there'd been a gas explosion. We stayed indoors and switched everything off at the source and then sat up all night worrying."

READ MORE: EU shamed over plot to block Brexit Britain from accord

What time is Nicola Sturgeon's announcement today and where can I watch?

Brands, think twice before you slap a rainbow on your product