Lady Louise’s 18th birthday is just around the corner. Unlike most teens, when Louise comes of age she will have to decide if she wants to take on the title of HRH. Big changes could be in store for this young royal if she chooses to step into the spotlight. Could “HRH” Louise take on a larger role in the "firm"?

On November 8, Louise will turn 18 and will need to decide her title.

As the Queen’s granddaughter, Louise could choose to adopt the title “HRH”, but this will likely fling her further into the public eye.

Growing up Louise was fortunate enough to be kept largely out of the public’s gaze.

Her parents, Prince Edward and Sophie the Countess of Wessex were keen to let their children have a normal childhood as possible. 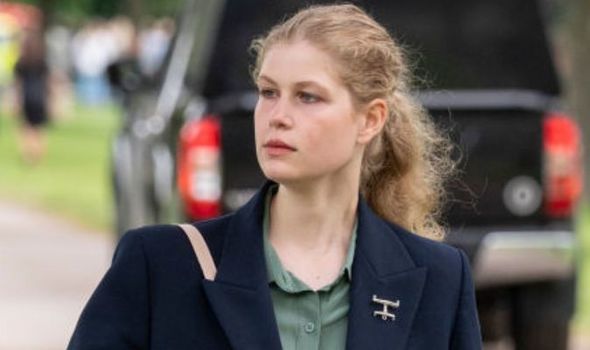 Lady Louise: When she comes of age she will have to decide if she wants to take on the title of HRH (Image: GETTY) 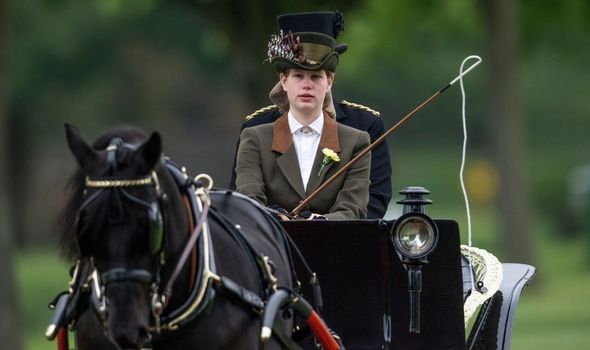 Lady Louise: On November 8, Louise will turn 18 and will need to decide her title (Image: GETTY)

In an attempt to maintain some normality for their children, the Wessex’s avoided styling their son James, and daughter, Louise as Prince and Princess.

Instead, they are titled as children of an earl - James, Viscount Severn and Lady Louise.

But this could all change once these young royals turn 18.

The pair could choose to style themselves as HRH, as their parents have reportedly left the decision up to them. 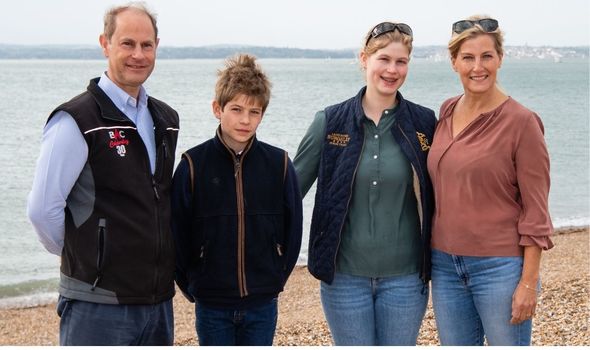 Lady Louise: Her parents are Prince Edward and Sophie the Countess of Wessex (Image: GETTY)

If Louise chooses to take on this new title, she will be styled as Her Royal Highness Princess Louise.

Royal expert, Phil Dampier, has even suggested Louise could choose to become a princess.

He told the Mirror: "Because she’s the granddaughter of the Queen, Lady Louise can call herself a princess when she becomes 18.”

But Royal commentator, Richard Fitzwilliams disagrees. He told Express.co.uk: “Her parents, who have brought up her and her brother James, Viscount Severn, in as normal a way as possible, have intimated that she will choose a career of her own and that she will not use the HRH title she is entitled to use as a child of the son of the sovereign.” 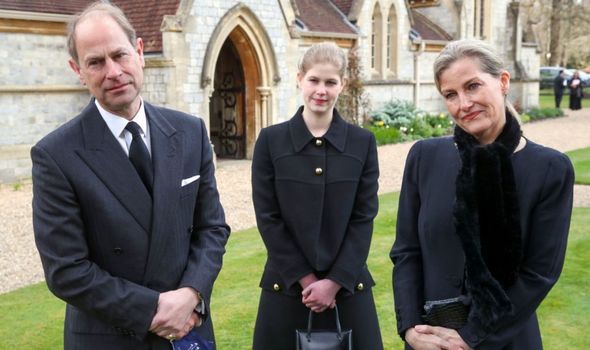 Lady Louise: Louise stepped into the limelight to share her memories of Prince Philip (Image: GETTY)

This was amended in 2013 so now all the children of the eldest son of the Prince of Wales are automatically given HRH status.

Although she is only 14th in line to the throne, with the exit of three senior royals this year, could Lady Louise step up her royal duties if she chooses to take on a new title?

Until recently "Lady Louise has kept a rather charming but low profile” Mr Fitzwilliam said.

But in a rare interview, Louise stepped into the limelight to share her memories of her grandfather Prince Philip.

The commemorative documentary, Prince Philip: The Royal Family Remembers, was first shown on September 22 on BBC One.

All of the Duke of Edinburgh’s children and grown-up grandchildren were featured sharing fond memories of the late Duke.

But it seems Louise is unlikely to take on her HRH status as her mother admitted in an interview with the Sunday Times: "They have them [HRH titles] and can decide to use them after 18, but I think it is very unlikely.”

She added: "We try to educate them with the understanding that they will most likely have to work for a living.”

It seems Louise is expected to pursue a career outside of the “firm” as opposed to becoming a working member of the royal family.