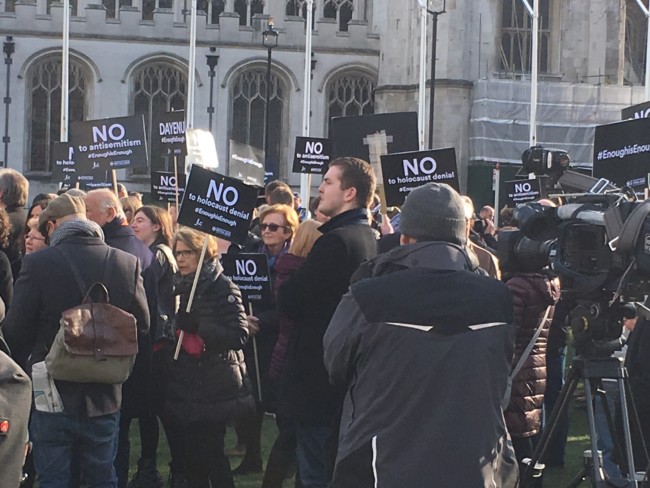 The Labour Party is “responsible for unlawful acts of harassment and discrimination” claims The Equality and Human Rights Commission (EHRC). Under Jeremy Corbyn’s leadership, Labour, there was, says the commission:

“The equality body’s analysis points to a culture within the party which, at best, did not do enough to prevent anti-Semitism and, at worst, could be seen to accept it.”

“The blame for this sordid, disgraceful chapter in the Labour Party’s history lies firmly with those who held positions of leadership – those who possessed both power and influence to prevent the growth of anti-Jewish racism, but failed to act.

“Never before in our collective history has the Labour Party so fundamentally strained the ties that have bound the Jewish community to the British Left.”

Over to you Dame Shami…