KYLIE Jenner showcased her incredible curves in a racy leather midi dress as she stepped in Los Angeles yesterday.

The 22-year-old beauty mogul accentuated her posterior in the form-fitting garment while out and about in L.A. suburb Calabasas.

The Keeping Up With The Kardashians star teamed the long-sleeved number with a pair of strappy python leather heels and matching tote.

The youngest of the Kardashian-Jenner clan worked her brunette locks into a bouncy style and kept to her usual glamorous beauty look.

Earlier this week, Kylie revealed how she keeps her figure trim, admitting that she shuns the gym for her bedroom.

Speaking to Harper's Bazaar for their Everything Kylie Jenner Eats In A Day video, she explained that she liked to exercise at home.

The reality star, who is the youngest sister of Kim Kardashian, began: "I never find myself in a gym.

"I find myself on the floor of my bedroom looking up on Google or Pinterest workouts and doing abs, lunges, squats - all that good stuff."

Kylie also dished the dirt on what she consumes most days; including two jars of bone broth and celery juice first thing in the morning.

Meanwhile, it was reported that Kylie and her Travis Scott on on amicable terms after they called time on their relationship in October last year.

Kylie, 22, co-parents two-year-old daughter Stormi with the 27-year-old rapper and reportedly has no problems with it at all.

“Kylie seems happy with the way things are. She still just loves being a mom and focusing on her business,” a source told PEOPLE about the Kylie Cosmetics founder.

“She doesn’t seem upset that she is just co-parenting with Travis,” the source added.

The couple recently celebrated their daughter's second birthday - which is on February 1 - with a lavish garden party which featured a pretty butterfly theme. 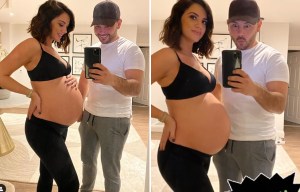 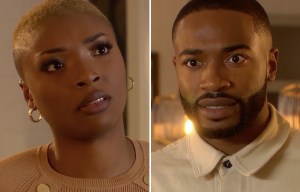 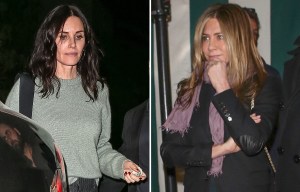 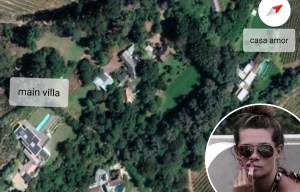 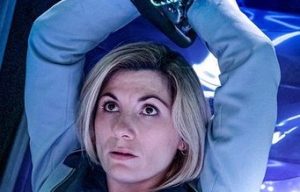 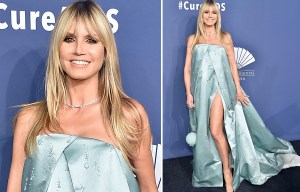 Taking place at Kylie's home, Stormi was the centre of attention and looked adorable in a lilac princess dress.

She announced she was separating from Travis via Twitter in early October 2019.

“Travis and I are on great terms. Our main focus right now is Stormi. Our friendship and our daughter is priority," she said.

8 is Bavaria's favorite number. Now she beat Schalke: Gnabry scored a hat-trick, Sane scored 1+2, Lewandowski came up with an assist by rabona
Liverpool agreed a 5-year contract with Jota. The transfer amount could be 43 million euros
I left everything and went to the other side of the world for my favorite team. The heartwarming story of a Norwegian fan in love with Santos
Lewandowski scored in the 1st round of the Bundesliga in 7 seasons and repeated the championship record
Gnabry scored a hat-trick against Schalke
Lewandowski scored for Schalke in their 10th Bundesliga game in a row. This is a League record
Gnabry scored the fastest goal in 18 years in the opening match of the Bundesliga
Source https://www.thesun.co.uk/tvandshowbiz/10905489/kylie-jenner-displays-her-enviable-curves-in-racy-leather-midi-dress-as-she-steps-out-in-la/