A BODY has been found in the river in a search for missing Kori Gauthier.

The Louisiana State University student was last seen heading home to her campus on Tuesday night and her family have offered a $10,000 reward for her discovery.

Gauthier's car was found abandoned on the Mississippi River Bridge after another motorist crashed into it.

Her wallet and phone were found inside the vehicle - but the teen was nowhere to be found.

Information about her disappearance on a flyer from Kori's family said her boyfriend was the last person to see her after "they got into an argument."

The frantic search has been narrowed to just one part of a massive Mississippi river as authorities and search crews continue their third day of looking for her.

"Kori was reported missing after another motorist crashed into her abandoned car," a flyer from Kori's family said.

"Her phone and wallet were found in the console of her vehicle, but Kori was nowhere to be found. Police say the car was left there before the crash.

"Kori's family said her boyfriend is the last person to see her before they got into an argument. Kori was headed back to her dorm on LSU's campus."

The family is offer a substantial reward for any information leading to her being found.

In a desperate plea on Facebook, Kori's uncle, Spencer Gauthier, said: "I’ve checked every hospital, jail, coroner's office you name it. No sign of her.

A candlelit prayer vigil was held for the student last night at 6pm at Downtown Baton Rouge Galvez Plaza.

Some 200 people gathered to hear prayers and words of hope, The Advocate reports.

One of Gauthier's family members, Pamela Ravare-Jones, who led the vigil, said: "We are humbled at this representation of family, friends and community, who have come to stand with us in faith and hope and trust that our beloved Kori will be reunited with her family."

Sydni, a freshman at LSU who lives across the hall from Kori, said she last saw the missing student last Monday.

"I saw her on Monday - we hung out and she was happy," Sydni said.

Following search efforts on Saturday evening, LSU released a statement saying "a K9 cadaver dog with Mercy Search & Rescue alerted twice in the same area on the river, which is 85-90 feet deep with conditions that were unsafe to deploy divers". 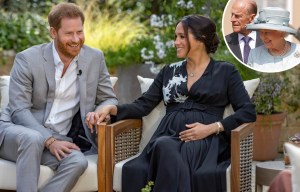 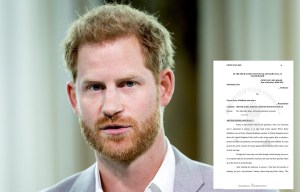 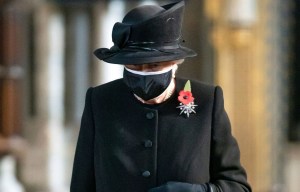 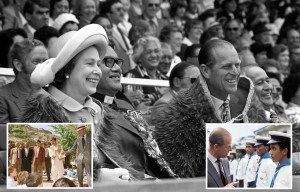 "At this time, based on evidence collected during the investigation thus far, law enforcement officials suspect that no criminal activity or foul play took place," the statement added.

Authorities have been desperately searching for Kori into the early hours, with volunteers helping on ATVs and even horseback through the levee.

Drones and helicopters have scoured the river while the police department and county sheriff's office used boats to survey the river from below.

Search for missing LSU student, 19, whose car was found abandoned but still running