JODIE Comer has warned fans a happily ever after isn't on the cards for her Killing Eve alter-ego Villanelle.

While audiences still face a long wait for a fourth season of the BBC thriller, the show's cast are already pondering what will become of their characters - and suffice to say they paint a bleak picture.

When season 3 wrapped earlier this year the ending was tentatively optimistic, with Eve (Sandra Oh) and Villanelle seemingly choosing a life together during a poignant meeting on London's Tower Bridge.

However, with Eve's marriage to Nico in tatters after a botched assasination attempt and Villanelle desperate to quit The Twelve, it's safe to say the pair went through their own ordeals in the lead up to the poignant moment.

Speaking to W Magazine, Comer predicted that Villannelle would prove to be her own undoing in the episodes to come.

"It’s tricky for me because I feel like Villanelle’s own worst enemy is herself - and I just don’t know how you ever get away from that," she said. 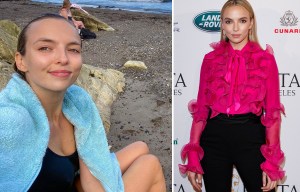 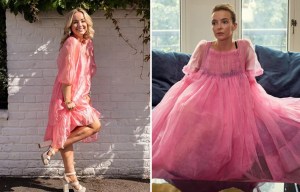 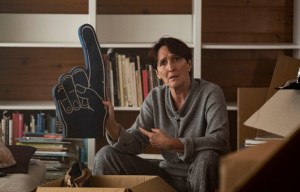 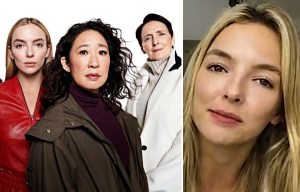 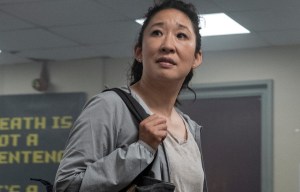 "Thinking about the person she is, I feel like she’s going to be the cause of her own demise in many ways, so we will see," she added.

Nonetheless, she conceded that Villanelle had undergone some major personal growth since meeting Eve.

"We see a very different side to her in season 3, so I’m hoping and looking forward to how the writers keep what we love about Villanelle but also find new ways of exploring certain things, like her interactions with Eve," she went on.

"I think there was a big shift in season 3, so I think that definitely has to continue in some way going forward." 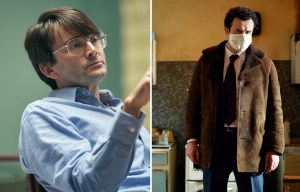 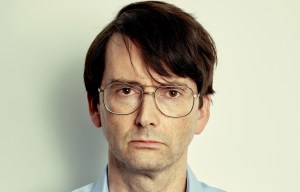 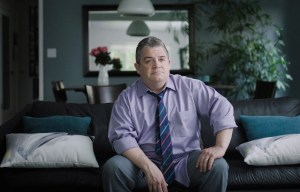 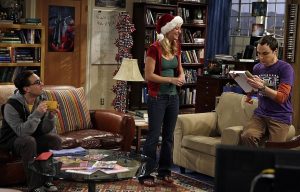 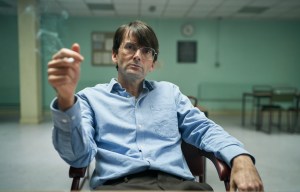 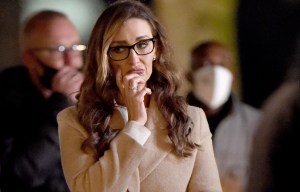 Comer revealed that the show's writers were already working on ideas for storylines but were yet to determine how season 4 would start and whether there would be a time jump.

She also stressed that there was no talk of a release date anytime soon, given that filming hasn't even started.

Killing Eve seasons 1-3 are available to stream on BBC iPlayer.

Bartomeu responded to Pique: it is not True that Barcelona spent money on criticizing players in social networks. The audit confirms this
Rafael Leau on 3-3 with Roma: Milan did everything to win, I'm disappointed. Ibra is an example for all of us
Son Heung-Min led the Premier League Goalscorers with 8 goals in 6 games. 7 of them are from Kane's passes
Conte on Shakhtar's level: You can't accidentally score three goals for Real Madrid. This is a strong team
Barca fans believed in the early departure of Bartomeu (due to disputes over the date of the referendum). In vain: there were no thoughts of retirement, the trophies are somewhere near
Josep Bartomeu: I had no intention of resigning. Barca will have trophies this season
Zinedine Zidane: Hazard is ready. We are happy, this is good news
Source https://www.thesun.co.uk/tv/12703560/killing-eve-season-4-jodie-comer-villanelle/