The soap – which famously launched the career of British Hollywood actress Anna Friel – was set in Jodie’s hometown of Liverpool and ran from 1982 until it was axed in 2003.

Now the 27-year-old told, who has herself become one of the UK’s leading female performers for her Emmy and BAFTA award-winning role as psychotic bisexual assassin Villanelle in the critically acclaimed BBC spy thriller Killing Eve, has revealed she used to watch Brookside as a kid and is pining for a return.

Jodie told the Daily Star: “My earliest memory of television is Brookside.

“I used to get in the shower, wash my hair and sit in front of the fire with my nan and watch Brookside – and eat spearmints.

“I wish I could watch Brookside now. They need to make a comeback.” 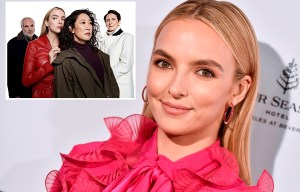 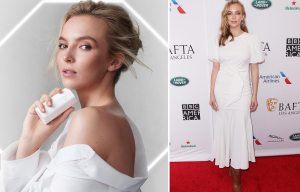 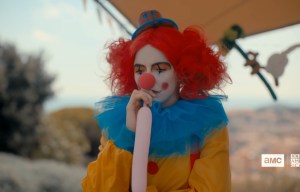 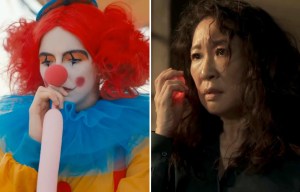 Brookside, which was created by was dreamed up by Hollyoaks creator Phil Redmond, brought the UK some iconic moments.

They included the first pre-watershed lesbian kiss — which featured Friel’s character Beth Jordache — and another plot that saw Beth and her mum kill their abusive father and bury the body under the patio.

Since Brookside came to an end in 2003, fans have often called for it to be revived, or re-run.

Jodie meanwhile will revive her role in Killing Eve when it returns to screens for its third series next week.

Jodie recently confessed she's "embarrassed" to be "enjoying" the coronavirus lockdown and break from her hectic schedule. 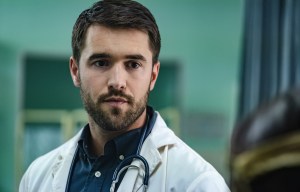 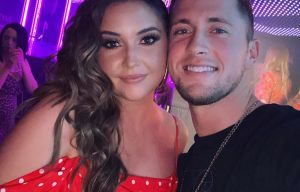 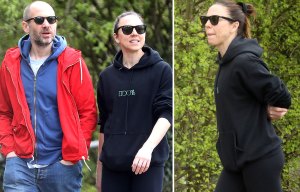 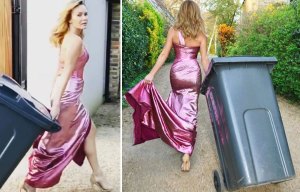 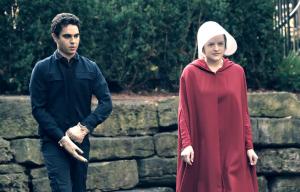 Scenes were suspended amid the pandemic, so Jodie was forced to return home to quarantine – and she's loving the downtime.

She said: "As much as I’d want to definitely be carrying on with that [the film], I’ve actually been able to come home, unpack like seven suitcases because I haven’t been here, and I’ve thrown out so much rubbish!

"And, actually, to have a bit of stillness, and be stationary, I’m actually really kind of… I’m a bit embarrassed to say I’m kind of enjoying it."

The first episode of Killing Eve’s third series available to stream on BBC iPlayer at 6am on April 12.

Herta Darida's midfielder ran 14.65 km in the game against Borussia Dortmund. This is a Bundesliga record
Neuer on the action black Lives matter: We are tolerant, open to the world and there should be no barriers to this
Milan and Inter are monitoring Benfica defender Araujo
Russian defender&nbsp;Tata scored an own goal in the second match in a row for mladá Boleslav
Ryan Giggs: ighalo makes a special contribution coming on as a substitute. It's great that he's staying at Manchester United
The APL conducted 1,195 tests for the coronavirus. No infected people were found
Giggs on Bruno Fernandes: he inspired Manchester United. It is Interesting to follow it, it makes partners better
Source https://www.thesun.co.uk/tvandshowbiz/11345749/killing-eve-jodie-comer-brookside/