KEIR Starmer’s car appears to have taken a battering — as it emerged the cyclist he crashed into was a Deliveroo rider.

The Labour leader was facing a costly trip to the bodyshop when he returned home yesterday.

His Toyota RAV4 SUV had a large dent in the side and a scratch running down the front right-hand side panel above its wheel.

As Sir Keir, 58, got back home from a short break with his family, it became clear that the cyclist hurt in Sunday’s accident was a Deliveroo delivery rider.

His black and white electric bike, with the Deliveroo basket still attached, has been left locked to a lamppost near the scene in Kentish Town, North London.

One Deliveroo colleague told The Sun: “We hope he’s doing OK. It’s difficult out there for us in London.”

The cyclist was knocked from his bike as Sir Keir reportedly tried to make a U-turn.

He was left clutching his arm and a witness said he yelled at the MP: “How did you not see me?” 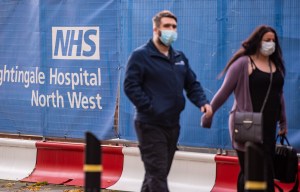 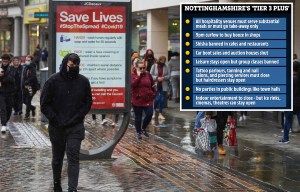 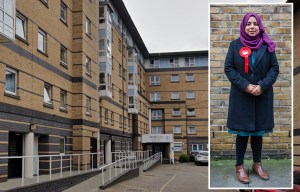 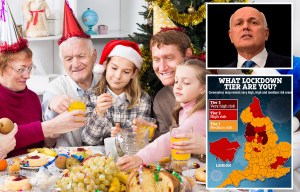 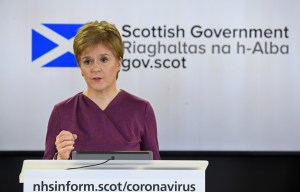 Ambulance and police were called and the injured man was taken to hospital for treatment for a minor injury to his arm.

Sir Keir had been running half an hour late to deliver a brown suit to Stitch & Clean, a celebrity tailor’s about 300 yards away.

He swapped details with the rider and visited a police station to report the incident. The Met is investigating.

Klopp on firmino: the Team is an orchestra, and Bobby plays 12 instruments in It. He is important to us
Antonio Conte: I Don't think Real Madrid can cry about their losses. It's funny that the media write about their problems with the squad
Lewandowski on the cancellation Of the Golden ball: it's not that important. Such prizes are something extra
Salah can play with Atalanta. He became ill with the coronavirus
Klopp on injured: no News. I have no idea who will play for Atalanta. Why should we give them information?
Barcelona are thinking about signing Garay due to Pique's injury
Pepe apologized for the red in the match with Leeds: there is no excuse for My behavior. I am deeply sorry
Source https://www.thesun.co.uk/news/13050159/keir-starmer-car-dent-collision-deliveroo-rider/