KOURTNEY Kardashian was SLAMMED by fans for her “privileged” behavior after she cried and yelled throughout tonight’s KUWTK episode upset about being a celebrity.

The Poosh founder, 40, verbalized how “miserable” she is being famous one week after the series showed tension reaching an all-time high during her fist-fight with Kim.

Despite the blowout, the sisters made up before their scheduled trip: “She apologized and just explained that she’s extremely unhappy right now.

“We decided to put the drama aside and have a really historic trip to Armenia,” Kim, 39, told the cameras.

Despite the Skims founder warning her multiple times that the trip would be a lot of business with public appearances, Kourtney moaned throughout she was hoping for a “low-key” vacation.

The mother-of-three repeatedly complained about fame during the trip with Kim despite the sisters flying there on a private jet.

After an outing, she declared she was over being in the public eye: “I don’t know why I’m so miserable here. I don’t like being a celebrity.”

The KKW mogul revealed she was “disappointed” by her older sister’s behavior and tried to help but Kourtney’s views did not change.

During a talk with family friends Malika and Khadijah Haqq, 37, Kourtney continued to express how upset she was with the show:

“I was anxious about filming this season. It doesn’t make me happy. I don’t want to miss out on time with my kids. It’s not worth it.

“It just seems like they put the show and work above my happiness and it causes a distance between us,” she told the twins in tears.

Fans blasted the Keeping Up With the Kardashians star for her “spoiled” attitude and excessive complaints despite living a luxury life.

“Omg this is exactly why I hate #KUWTK. Kourtney complaining about hating fame.

“Girl, if you weren’t famous you wouldn’t have the cash flow that you have now so shut it! You can peacefully leave the damn show like Rob did. But you aren’t, and why???”

Another fan fired off: “Just get her off the show, dog. This is bringing up vibes of an extremely abusive narcissistic relationship I was in.”

“Kourtney if you don't like your job on the show, then quit. Stop complaining while you are benefitting from working on the show,” someone tweeted.

Another viewer who wanted her gone said: “Just get Kourtney off the show at this point she’s burning me out! she got some issues she needs to deal with on her own.”

Kourtney clapped back tonight at those who criticized her on Twitter: “I realize that a lot of the conversation right now surrounds my work ethic. 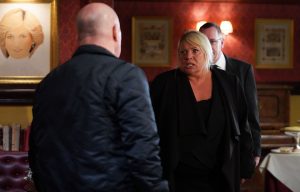 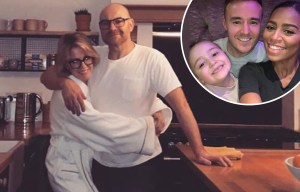 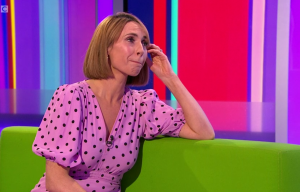 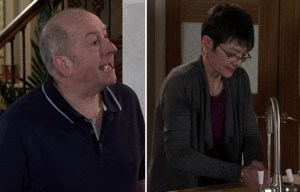 “And I feel like I need to just make one thing clear: raising children is a job as well. In fact, it’s the hardest and most rewarding job that I have ever had.”

At the end of the episode, Kourtney happily revealed she had taken a “big step back” from filming.

“I am taking a break from the show, now I can focus my time on being a mom,” she said with a smile.

Werner goes to Chelsea: Liverpool clearly explained the refusal to Klopp, and Granovskaya pulled off the transfer online
Toni Kroos: in Spain, when I come to the meeting three minutes before the start, I will be the first, in Germany-the last
The homes of Benfica players were threatened after the attack on the club bus
Have you seen the Loco gun? The ball comes out of it with the same sound as when you hit it, but there is no impact! How so?
Chelsea have agreed to transfer Werner for 60 million euros
Ronaldo dressed up as Aladdin, Georgina as a Power Ranger for the children's birthday
During a 6-hour shift, you can't drink, eat, or go to the toilet. Two monologues from the RPL about doctors who are fighting the virus
Source https://www.thesun.co.uk/tvandshowbiz/11317574/kourtney-kardashian-slammed-fans-entitled-attitude-meltdown-show/

Wirral farm slammed for making 'crazy' changes due to coronavirus