KATIE Price has been accused of selling "stained clothes" and "wrecked" designer shoes on Depop.

The 42-year-old, who uses the app to sell her worn clothes as well as books and lashes, received negative feedback from some angry fans.

A pair of black studded Valentino heels that Katie wore to Parliament were sold for £150, but the buyer wasn't happy with the condition they were in.

They wrote: "Received today and they are wrecked!! So disappointed at false description. Dishonest."

While another, who bought an angel wing T-shirt for £12, also complained: "I've just received my item and it wasn't stated in the description that it has a rather big black circle stain and 3 smaller black stains on the back of it..."

The Sun has contacted a representative for Katie for comment.

Earlier this year we revealed how Katie had banked more than £10,000 by flogging everything from sports bras to used bikinis on the site.

She has 20,000 followers on the shopping app and has priced her items from as little as £5 for a pair of shorts to £360 for worn Jimmy Choo heels.

One delighted customer wrote: "Katie’s Depop is incredibly fast at selling out. You’ve got to get in there quickly, or you’ll miss out. But!!

"Item was wrapped lovely, and the item is perfect just as described! Thank You Katie! 💞" another commented.

"Thank you for the eyelashes too, that was a lovely surprise. Many thanks xx".

In 2019, Katie was declared bankrupt after failing to pay back spiralling debts.

The star was supposed to be paying off £12,000 a month to her creditors after taking out an individual voluntary arrangement (IVA) in 2018 - but failed to do so. 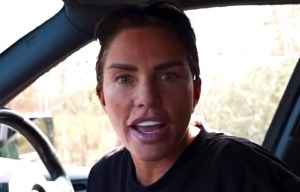 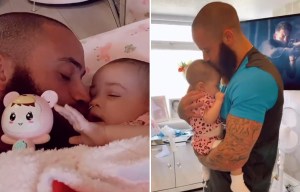 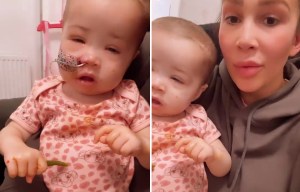 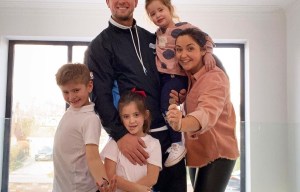 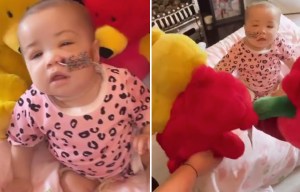 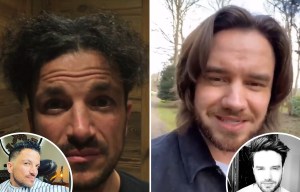 She was once worth an estimated £45million. But Katie faced losing her £2million 'mucky mansion' in West Sussex and having her assets taken and sold by an appointed trustee to pay her debts.

Her fate was decided during a hearing at the Insolvency and Companies Court in London in November 2019.

At the time, Katie’s pink Range Rover was spotted on sale at a used car dealership in Essex with the sign “repo” - short for repossession - on the windscreen.

Katie Price treats herself to a pamper session and takeaway