Kate was due to join William for the ceremony this evening but Kensington Palace confirmed the Duchess of Cambridge had to cancel “due to their children”. Kate's last minute cancellation is not due to a health issue of either Prince George, Princess Charlotte or Prince Louis.

A Kensington Palace spokeswoman said: “The Duchess is no longer able to attend the Tusk awards due to the children.

“She will still however meet finalists at a tea at Kensington Palace this afternoon. The duke as patron will attend both.”

The Tusk Conservation Awards, which Kate attended last year with William celebrate the “extraordinary people, whose work and lives might otherwise go unnoticed outside their fields”.

The Tusk Trust, of which Prince William has been the royal patron of since 2005, in partnership with Investec Asset Management award those whose work with “wildlife and communities in Africa safeguards the future for us all”. 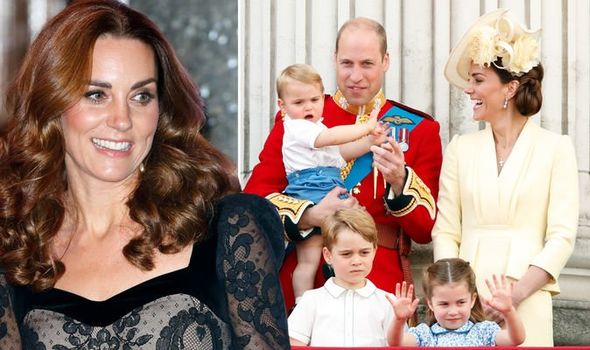 Kate has pulled out of an awards ceremony with Prince William tonight ‘due to children’ (Image: Getty) 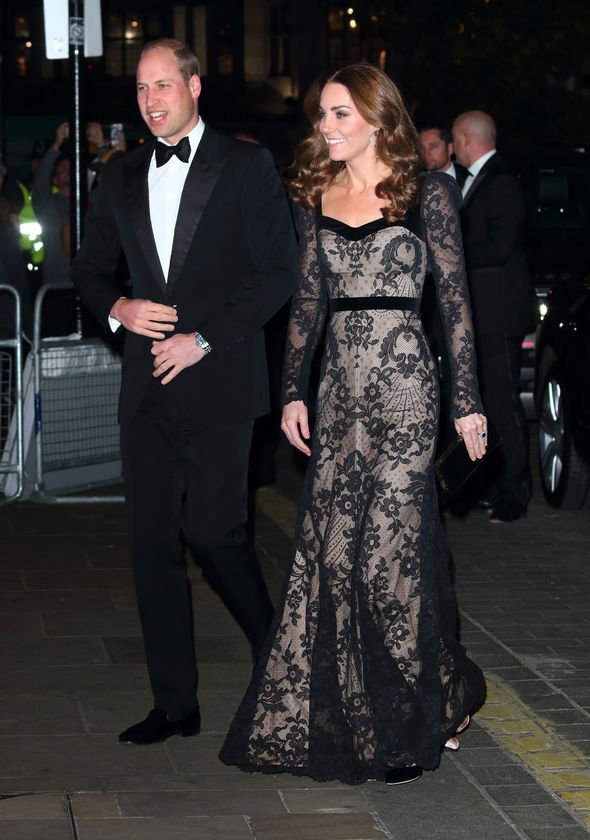 Prince George is in Year 2 and Princess Charlotte began Reception at the school in September.

Both George and Charlotte are in the lower school of Thomas's Battersea, which will see the pair begin their Christmas holidays on December 12.

Kate and William are yet to confirm whether they will take George, Charlotte and Louis to Sandringham for a traditional Royal Family Christmas with the Queen. 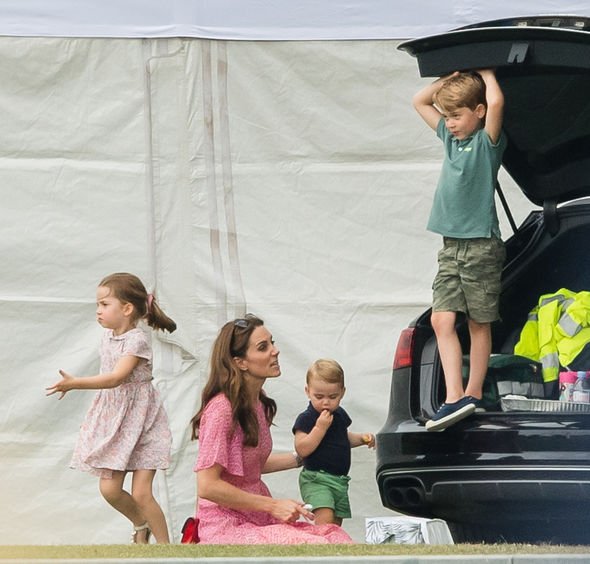 Kate and William spent Christmas with the Middleton Family in 2012, before George was born, and again when Prince Charlotte was little.

Earlier this month, Meghan and Prince Harry released a statement saying they would be spending Christmas with the Duchess of Sussex’s mother Doria Ragland.

Meghan and Harry have spent the last two Christmases at Sandringham and after a trying year, in which they both revealed they were struggling under the pressure of the royal spotlight, experts have suggested the royal couple will use the time to recharge their batteries. 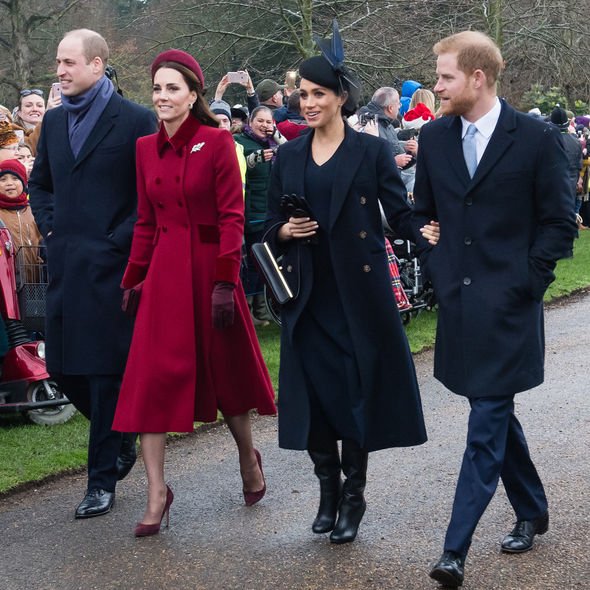 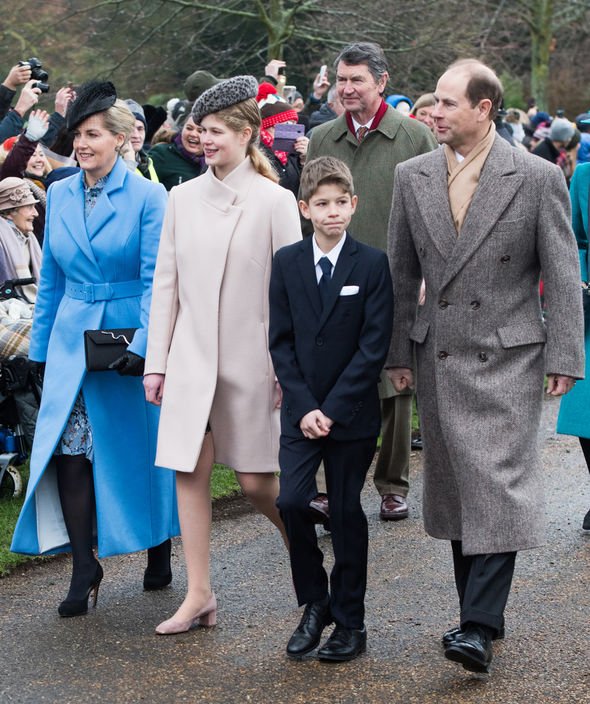 The Queen's son Prince Edward with his wife Sophie and children on Christmas Day at Sandringham (Image: Getty)

It is understood the Queen’s husband Prince Philip is already at the estate after reports the emerged the 98-year-old would be staying put after having “a bit of a wobble” earlier this autumn.

The Duke of Edinburgh has been keeping himself busy at Wood Farm, a five-bedroom house on the Queen’s Sandringham estate, with a source telling The Sun: “His mind is as sharp as ever.”

Liverpool are ready to offer Tiago a 4-year contract with a salary of 8 million euros
Jose Mourinho: if Tottenham do not get into the top 6, it will not be the end of the world
Hazard will miss the match with athletic
Juventus are Interested in Jacko
Micah Richards: Arsenal need to keep the Forward. It can attract other top players
York on Keane's criticism of De Gea and Maguire: Roy himself was not perfect when he played. He should be more restrained
Setien on Griezmann: When he plays, I am asked about Fathi, and Vice versa. Antoine is important to Barca
Source https://www.express.co.uk/news/royal/1207566/kate-middleton-news-children-prince-george-princess-charlotte-tusk-conservation-awards?utm_source=feedburner&utm_medium=feed&utm_campaign=Feed%3A+daily-express-news-showbiz+%28Express+%3A%3A+News+%2F+Showbiz+Feed%29