The Duchess praised senior nurse Vasu Lingappa for holding the hand of a dying patient and playing his favourite band Bon Jovi after his wife was unable to be at his bedside due to the pandemic. She said Ms Lingappa had gone the "extra mile" before sharing a joke with the NHS worker about how the patient's wife had wanted him to sing the rock group's top hits. However, he admitted he turned this down due to his strong Asian accent.

The Duchess heard his story as she spoke to a group of nurses from University Hospitals Coventry and Warwickshire NHS Trust (UHCW).

Speaking during a video call, Kate said: "You hear time and time again about the amazing things nurses up and down the country are doing - going that extra mile.

"I think that's what matters so much now, these acts of kindness to the patients you're looking after, that are in your care, that family members aren't able to be there, but you are going that extra mile and being there." 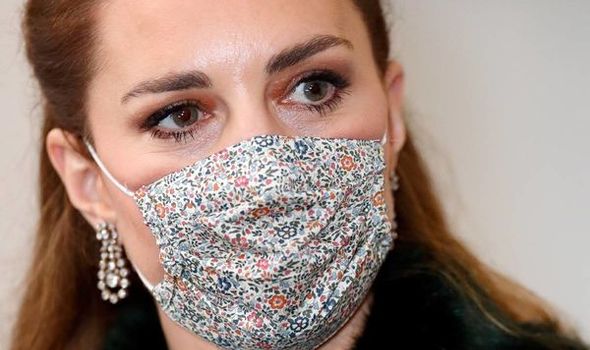 Mr Lingappa, a critical care outreach practitioner, also explained to the Duchess that he made an effort as families are not able to visit their loved ones.

He said: "A lot of people are dying and we normally have families surrounding them during the last hour, but we're not able to do that.

"And if I can give you a little example, we had a gentleman and unfortunately he was dying, so we spoke to his wife and she said, 'I can't come to see (him) but can you make sure you sing Bon Jovi and hold his hand?'.

"And I said, 'if I sing Bon Jovi in my accent. It won't be appropriate'. So I took my phone out and played a YouTube video of Bon Jovi and I held his hand." 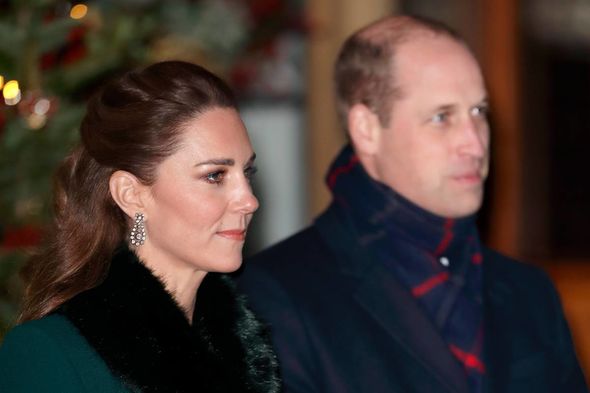 The Duchess praised the NHS workers for going "the extra mile" (Image: PA)

He added the pandemic has been "tough" to deal with as it is an precedented time.

Mr Lingappa said: "It's been tough, but like I said earlier, I'm surrounded by some amazing people with lots of skills and inspirational stories.

"We are nurses (some) working in critical care for 30 years, 35 years, 40 years - so there is nothing they haven't seen, but this is unprecedented."

Kate also asked all the nurses: "How are everyone's spirits?

"I know we're not through this yet, but how is everyone doing?" 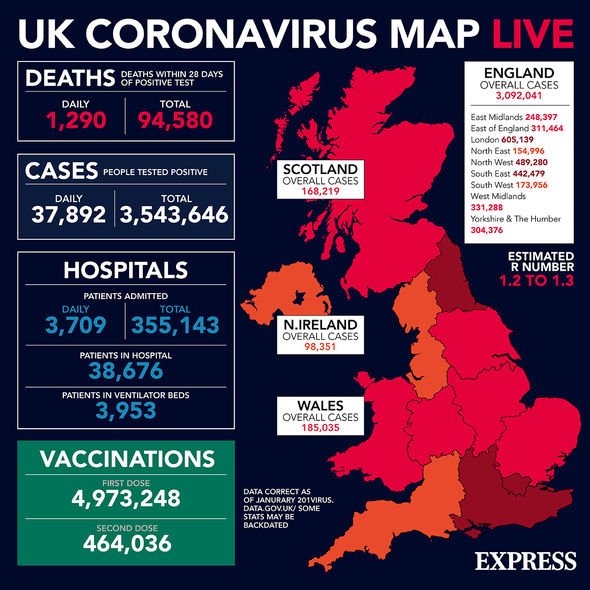 The UK has been badly hit by the covid pandemic (Image: EXPRESS)

Professor Nina Morgan, chief nursing officer at UCHW, replied: "Some of our nurses on our frontline wards find the shifts incredibly difficult because of the volume of people who have been admitted to our hospital who have Covid.

"When I'm walking round the ward and speaking to nurses, there are some who are absolutely visibly distressed and upset by what they're seeing and what they're experiencing."

A nurse from UHCW made headlines last month for delivering the first Covid vaccine in the world to Margaret Keenan at University Hospital in Coventry.

Since then more than 440,000 vaccines have been delivered across the Midlands. 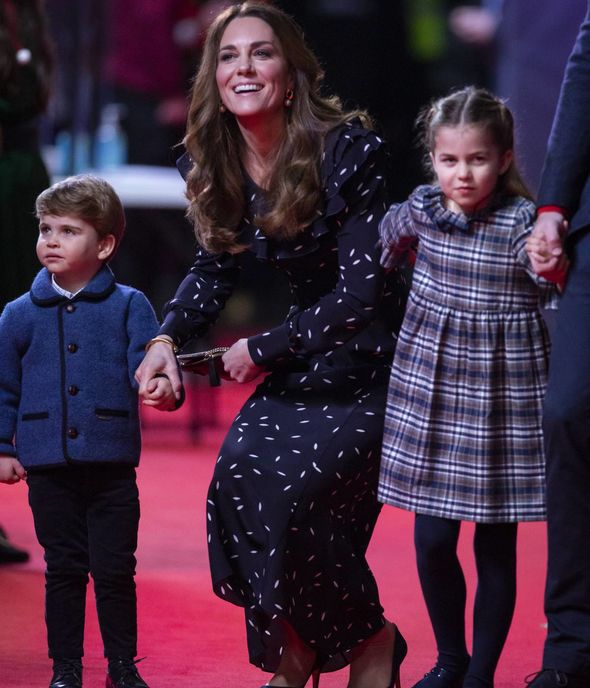 It comes after the death toll from covid in the UK hit 94,580 today after the country recorded another 1,290 deaths.

Official data also showed medics had delivered a new high of 363,508 vaccines in the last 24 hours.

Kate spoke to the medical workers from Sandringham, the Queen's Norfolk residence.

This is close to her home Anmer Hall where her three children, Prince George, 7, Princess Charlotte, 5, and Prince Louis, 2, are being home schooled during lockdown.