KATE Garraway has voiced her fears that there will be a SECOND pandemic from long-Covid.

The Good Morning Britain presenter has been desperately reading up on scientists' research into the virus, which changed her family's life forever when husband Derek, 53, was struck down.

After spending a year in hospital, the former political advisor is finally home - but it's still unknown whether he'll ever make a full recovery.

Speaking on GMB this morning, Kate said: "There has been this landmark study into long-Covid. I know I have personal reasons to look into long-Covid in great detail.

"What they've highlighted, and what I've been saying, is that we are facing another pandemic of the suffering of long-Covid of which the symptoms are still unclear.

"We know that thousands if not millions have some of the symptoms, but don't know the full extent.

"Part of the report says poor access to treatment is causing big problems.

"I can only imagine that'll get worse as pressure on the NHS is already so great, then with pressure dealing with new cases, how on earth can it be expected to help an emerging situation of long-Covid."

Kate was left devastated when doctors told her that Derek would be unlikely to recover if he didn't make progress within two years.

In her new book The Power of Hope, Kate revealed how Derek's neurologist, known as Dr W, told her "there is very little chance of him making a meaningful recovery".

Dr W admitted he had never seen a case like Derek's, so he found it hard to predict an outcome for him.

After spending months in a coma, the effects of the virus ravaged his organs.

On multiple occasions Kate was told to expect the worst, and Derek's heart has stopped more than once.

"After another long pause, he looked straight at me, then away. 'Well, Kate' – the first time he had used my name – 'I think it’s fair to say if he is still like this after two years we will know there is very little chance of him making any meaningful recovery.'

"'TWO YEARS!' I screamed inside my head. 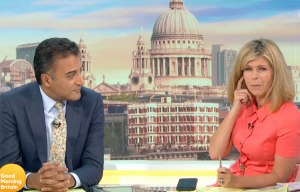 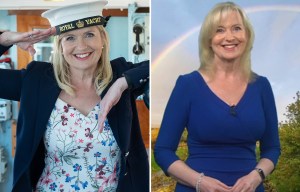 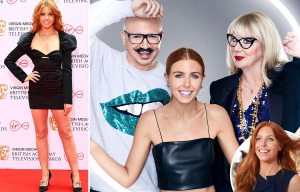 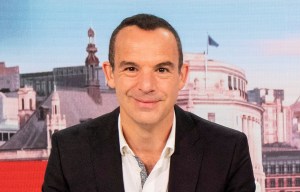 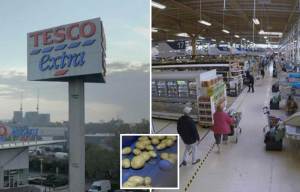 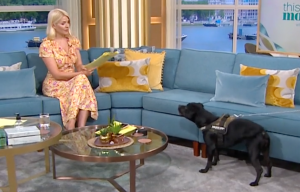 "Up until now I had been living by the minute, hours on the phone monitoring infection levels and statistics, trying to get a handle on where Derek was, wondering every time I went to sleep if he would still be alive in the morning.

Pavel Nedved: Ronaldo is a guarantee of goals, an exceptionally valuable player. Juve is betting on him
Zozulya moved to Fuenlabrada from Segunda. His transfer to Alcorcon was disrupted because of fans who called him a fascist
Spalletti on 3-0 with Bayern: Napoli is on the right track. The players have already exceeded my expectations
Kane wants to move to Man City with Grealish. He will soon discuss leaving with Tottenham
Real Madrid reported that Odriosola has contracted the coronavirus
Gasperini about Ilicic: He wants to find a team where he will achieve something more significant
Mbappe will not play in the match for the French Super Cup. The game will be held in Israel