Speaking on Tuesday’s instalment of The Wendy Show, Wendy propelled into a rant where she compared the two couples. It came as the Duchess appeared to move away from William when he affectionately touched her shoulder during the BBC’s ‘A Berry Royal Christmas’. The TV host compared Kate’s response to her husband’s touch to Melania recoiling from Trump.

She also claimed the royal couple were “pushed together”.

The host added: “You are allowed to show public display of affection. All these couples are pushed together.” 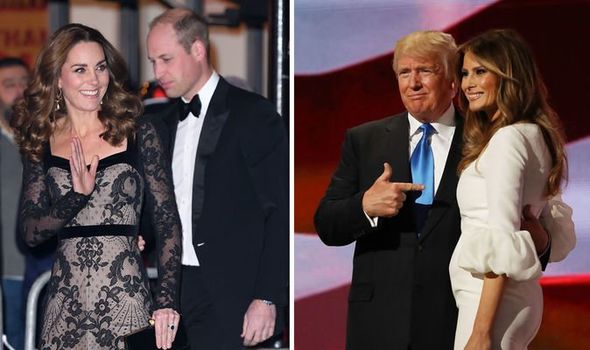 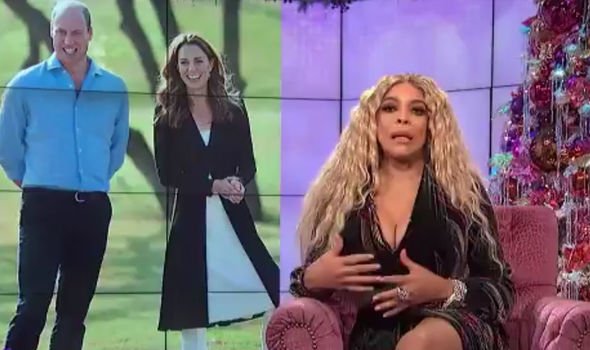 Wendy made the comparison on her TV show (Image: The Wendy Show)

She said: “To me it's the only genuine royal couple to fall in love like the rest of us.”

The TV presenter insisted on producers replaying the moment between Kate and William over and over again, provoking a reaction from the audience.

Wendy said: “So apparently they're doing some sort of press.

“Kate, no Meghan, no Kate rather, the boring one, appeared to shrug him off. 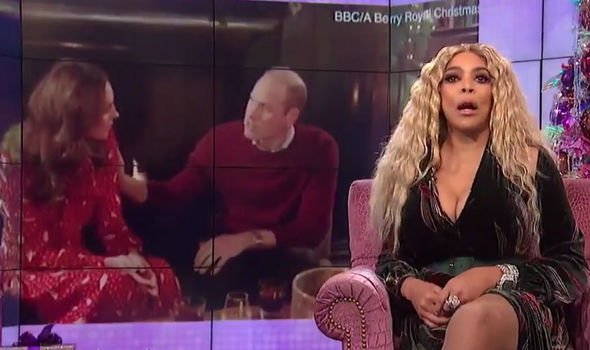 She added: “Normally when someone touches you, you lean into them or touch them back.

"Clap if you think that was a shrug off. OK. They are boring to me."

The claims were made on Wendy’s TV show, which last season got an average of 1.6 million viewers per day. 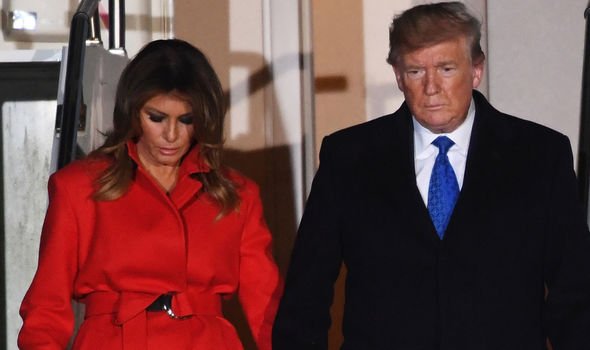 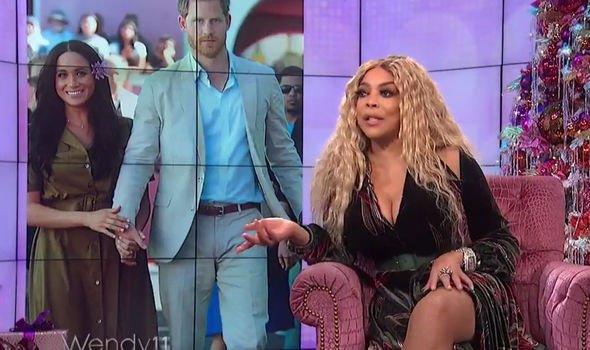 Her programme is primarily watched by women between the age of 25 and 54.

She captioned the video: “Kate Middleton gave off awkward body language toward Prince William when she shrugged his hand away during a recent appearance on a BBC special, ‘A Berry Royal Christmas’.”

“Is their trouble in the paradise? Get all of the details in today's Hot Topics.”

Many people responded to the video defending the royals.

Debbie Featherbe commented: “You clearly know nothing about William and Kate.

“They weren't ‘put together’ - they met at university.” 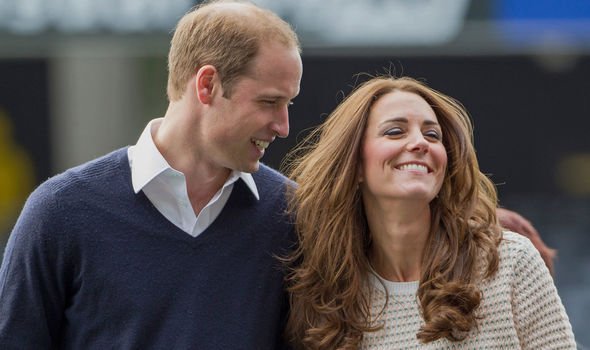 Many defended the couple on Twitter (Image: Getty Images)

April replied: “Wendy, when did you become so damn mean?

“Had to quit watching your show. You are vicious!”

Another claimed Kate was simply “scooting back for cameras”.

Wolverhampton made red and green uniforms to make the 12 Portuguese players at the club feel good. New level of care 🔴 🟢
Jose Mourinho: I have too many players at Tottenham. I don't like it
FIFA allowed players to change the national team if they played one official match other than the world Cup
Tiago is still in Liverpool: he came for a new challenge, and Klopp won't even have to sell anyone
Tiago on moving to Liverpool: I Want to win as many trophies as possible. I will give my heart to the field
Ex-agent of Levandovsky sued the player's company and demands about 9 million euros
Tiago arrived at the Liverpool base to complete the transfer
Source https://www.express.co.uk/news/royal/1218970/kate-middleton-latest-news-prince-william-royal-family-melania-donald-trump-wendy-williams?utm_source=feedburner&utm_medium=feed&utm_campaign=Feed%3A+daily-express-news-showbiz+%28Express+%3A%3A+News+%2F+Showbiz+Feed%29

Contact tracers struggle for details from drinkers after nights out

Lancashire Lockdown: Businesses that CAN stay open after 10pm from Tuesday

Black Friday iPad deals 2020: What to look out for

Pelosi puts $1,200 stimulus checks in jeopardy as she says she’s unwilling to give any more ground to GOP over aid

US carrier transits Strait of Hormuz amid tensions with Iran

Joe Swash surprises Stacey Solomon as he buys unbelievable £50,000 camper van for the family to ‘make memories in’

She thought she'd die at the hands of her husband

Grant McCann has his say on Randell Williams transfer saga

Shop staff jump in as collapsed pensioner waits 2.5 hours for an ambulance

Why did Becki Falwell call 911?

Women with longer periods of fertility at higher risk of dementia, study finds

The fashion show must go on: Empty catwalks and watching live streams from the kitchen table, this is fashion week during a pandemic

The 1,508 Lancashire pubs and restaurants affected by the 10pm curfew by area

‘I can’t do it any more, I can’t watch me’: Trump says he is bored of seeing himself

Tributes to former ECHO journalist who was 'one of the best'

How long will we need North East lockdown measures for?

How does Chantelle die in EastEnders?

Another life-long Republican who served under Trump is voting for Biden. We should pay attention to her reason why

The reason Blackpool resort is exempt from Lancashire's lockdown