Appearing at the NAACP’s virtual convention on Friday (25 September), the Democratic party’s vice presidential nominee was asked who she thought the “best rapper alive” was.

“Tupac,” Harris replied, with moderator Angela Rye replying: “He’s not alive. You said, ‘He lives on.’”

While Rye said: “Listen, West Coast girls think Tupac lives on. I'm with you,” Harris thought about her answer, adding that there were “so many”. 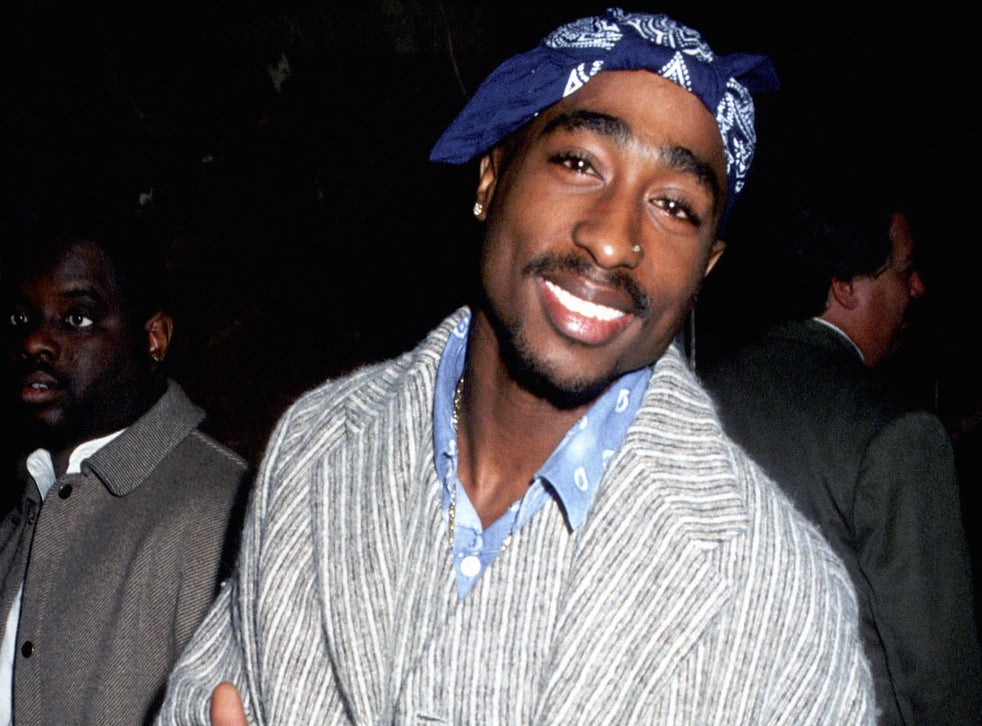 “There’s some I would not mention right now because they should stay in their lane,” she continued, before asking Rye to “keep moving” with the questions.

Shakur who also performed as 2Pac, used his music to address social issues and is considered to be one of the most influential rappers of all time.

He died in 1996 aged 25 after being shot in a drive-by shooting in Las Vegas.

Social media users mocked Harris for her response to the question, with one writing: “Can't take this level of cringe for the next 2 months please stop asking her these questions.”

“She should have just said she's not up on today's rappers and she likes more old school and left it at that,” another wrote.

However, some Twitter users were unfazed by the answer, stating that they’d rather focus on her political views.

“What does @KamalaHarris taste in music have to do with policy,” another asked.

Hans-Dieter flick: I Hope Alaba will sign a contract with Bayern. Our club is one of the best in the world
Diego Maradona: Messi gave Barca everything, brought them to the top. He was not treated the way he deserved
Federico Chiesa: I hope to leave my mark in Juve. We will achieve great results
The Coach Of Benfica: I don't want us to look like the current Barcelona, it has nothing
Guardiola on returning to Barca: I'm happy at Manchester City. I hope to stay here
Fabinho will not play with West ham due to injury
Ronald Koeman: Maradona was the best in his time. Now the best Messi
Source https://www.independent.co.uk/arts-entertainment/music/news/kamala-harris-2pac-tupac-shakur-naacp-b618387.html