JOSIE Gibson laid herself bare on today's This Morning as she underwent a butt lift to give her bum a boost.

In Hollywood ahead of Sunday night's Oscars, Josie experienced the treatments the A list stars have for the biggest night in film.

She placed her booty in the hands of pro butt lifter Desire Derico to enhance her rump.

Laying on a a bed in the treatment room, Josie said: "I spent my whole life wishing I had a smaller bum, but now, according to Hollywood, I need it bigger and plumper."

Talking viewers through the process, Josie continued: "First, I'm given an anti-cellulite treatment to warm me up.

"Then the main event, the suction cups." 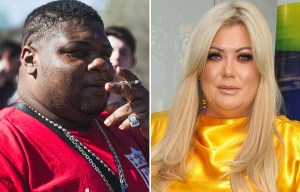 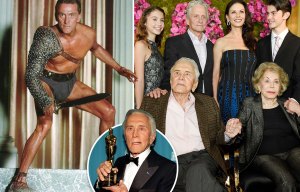 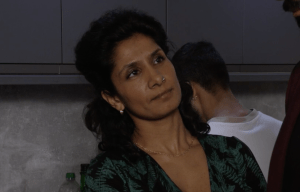 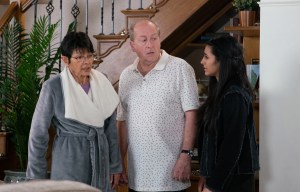 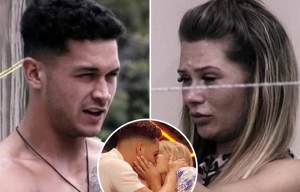 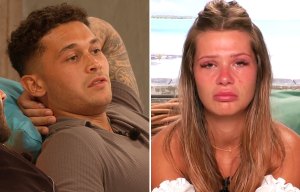 Desire placed a cup on each cheek and switched on the machine.

She revealed the most sought after celeb bum was Jennifer Lopez's rear.

Josie was thrilled with the results, saying: "After just an hour's session, I can't believe it.

"I can actually see an improvement. My booty is bootiful."

And when a tape measure was wrapped around her bum, it was found to have increased by an inch.