JON JONES is plotting a move up to heavyweight to challenge champion Stipe Miocic after he defends his light-heavyweight crown against Dominick Reyes.

It marks the American's third title defence of his 205lb title he won for a third time when he stopped Alexander Gustafsson in December 2018.

But Bones admitted his impending move up to heavyweight could come if he is victorious against Reyes - and scoffed at the idea of a warm up fight before facing champion Miocic.

Jones told ESPN: "There's a really good chance. I feel like I really want to fight Stipe Miocic. I think I could beat him.

Miocic lost his title to Jones’ great rival Daniel Cormier in July 2018, but avenged the defeat in his next fight with a fourth round knockout to claim back the belt.

Cormier was beaten by Jones on points in 2015 and KO’d two years later, though the rematch loss was overturned to a no contest after Bones’ tested positive for anabolic steroid Turinabol.

However, Jones takes confidence from his performances against DC when compared to Miocic’s as the pound-for-pound king eyes a second UFC title. 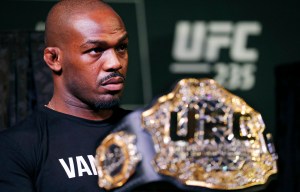 PUT TO THE TEST 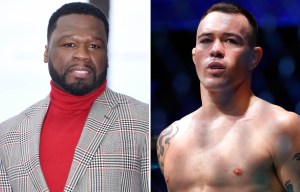 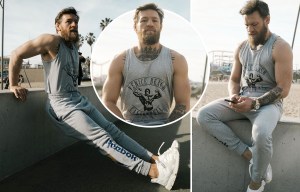 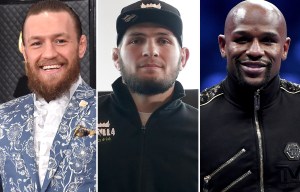 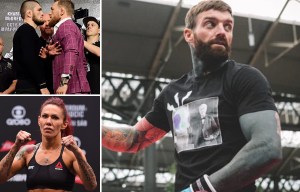 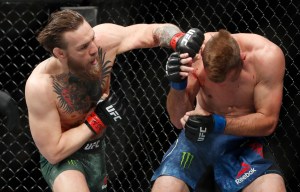 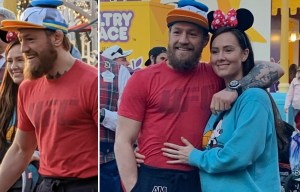 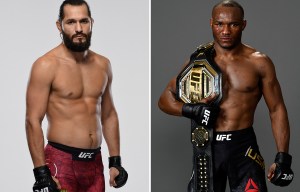 He explained: "Based on his two performances against DC, our speed differences, my fight IQ, our versatility, my faith and confidence.

"I think I'm the guy to beat him, and I want to strike while the iron is hot, for sure.

"Whether I get the heavyweight title, whether I get it against him, or in a few year's time, I've just learned to be in the moment, be grateful for where you are now, and everything will take care of itself."

Saturday Night Takeaway couple move into £260,000 home that Ant and Dec gave them

Hero mum seriously injured with son, 11, as she was hit by car after pushing her 10-year-old daughter out of its path

‘Pedo’, 30 caught ‘molesting his friend’s toddler on his lap with his flies undone’