Sir Lindsay said in a statement that he was diagnosed with diabetes days before the UK went to the polls earlier this month. He confirmed the diagnosis and according to the MailOnline, he decided to open up about his condition by his wife and family. Sir Lindsay, who was voted in as Speaker earlier this year, admitted he was “still in shock”.

However, he remained defiant by saying the diagnosis would not stop him from serving in the House of Commons.

In a statement, he cited ex-Prime Minister Theresa May as an inspiration.

Mrs May also has type 1 diabetes.

Speaking to the BBC, he said: “To be honest I was off the Richter scale when I first went to A&E and they said 'look it looks like we are going to have to keep you in'. 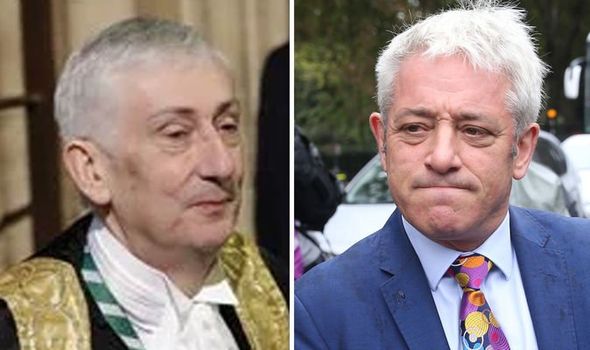 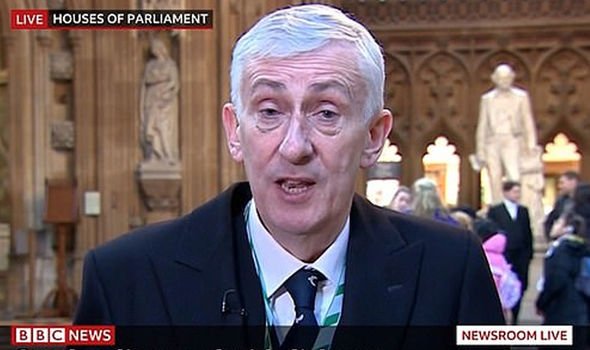 Sir Lindsay said in a statement that he was diagnosed with diabetes (Image: BBC)

“What I realised then was that this is serious. I’ve got to deal with it, and deal with it I will.”

Before this, he said in the statement: “I’m on tablets, as well as having to inject insulin, but it doesn't stop me carrying on and nothing is going to be a barrier to me.

“I’m going to cope with it. I'm going to manage it.

“I’m going to get through this. 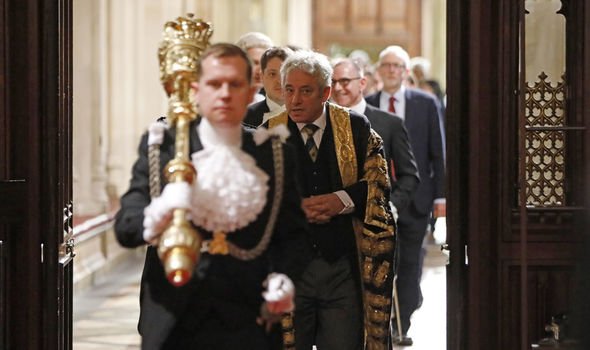 John Bercow in his role as Speaker (Image: GETTY)

“The fact is I feel really well. We know what it is – that's the good news - and of course, I have got to get over it and get on with my job.

“The House of Commons elected me to be the Speaker and there's nothing that's going to stop me from doing that.”

The 62-year-old took over the position as Speaker in November.

He replaced the outgoing John Bercow in the post. 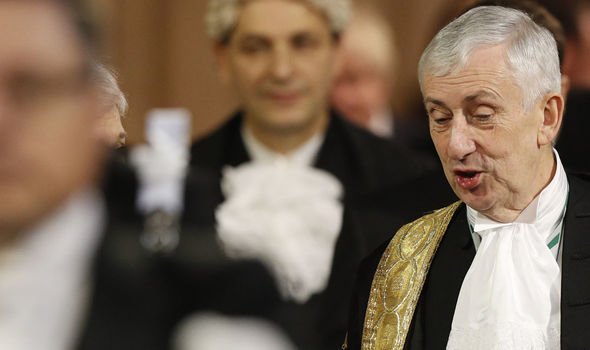 It comes as Prime Minister Boris Johnson delivered on his election pledge to “get Brexit done”.

The PM was able to secure the majority needed to ensure the UK’s exit from the EU takes place on January 31.

Before the vote on Friday, Mr Johnson told Parliament: "This is the time when we move on and discard the old labels of 'leave' and 'remain'.

"Now is the time to act together as one reinvigorated nation, one United Kingdom.

"Now is the moment to come together and write a new and exciting chapter in our national story, to forge a new partnership with our European friends, to stand tall in the world, to begin the healing for which the whole people of this country yearn."

Most of Labour’s MPs refused to back the Government.

However, six MPs did vote with Mr Johnson.

Lampard will talk to Kepa and Caballero after signing Mendy
Ralf Rangnick: Havertz - Cruyff of the present day. I don't see any weaknesses in his game
Documentary about Varane nominated for the award of the Rotterdam sports film festival
Two substitute players played for Tuapse. The PFL confirmed the participation of players not included in the application
Jurgen Klopp: Arteta is an exceptional coach. Arsenal have a good balance between defence and attack
The Prosecutor's office of Perugia suspended the investigation of the Suarez exam due to leaks in the media
The rebuilding of the Union stadium by fans is a Berlin legend. Helped other people's fans, worked on December 30 in the cold, the watchman was 80 years old
Source https://www.express.co.uk/news/uk/1219827/John-Bercow-lindsay-hoyle-news-health-update-house-of-commons-parliament-speaker?utm_source=feedburner&utm_medium=feed&utm_campaign=Feed%3A+daily-express-news-showbiz+%28Express+%3A%3A+News+%2F+Showbiz+Feed%29

Coronavirus: All the places on the government’s Covid-19 watchlist