TORCHWOOD star John Barrowman will tomorrow host his own lockdown viewing party – where you can watch an episode of the show with him.

The British-American actor – who played Captain Jack Harkness in the Doctor Who spin-off – took to Instagram last night to make an announcement he hopes will help get people through coronavirus isolation.

In a video shared with his 1.5million followers, Barrowman told fans which episode he wanted them all to tune in to, and how they can do it.

The 53-year-old said: “So the votes came in and the episode that was chosen to be watched on Thursday, April 2, for the worldwide Torchwood watching session – shall we call it – was season one episode 12, Captain Jack Harkness.

"We press the play button together, and we watch – I will be commentating here on Instagram Live, and I’ll also be tweeting on Twitter."

The popular performer then signed off by shouting: "Love ya!" 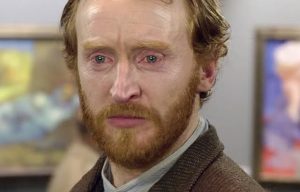 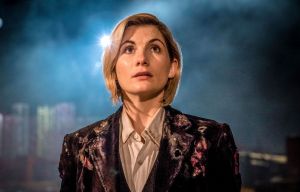 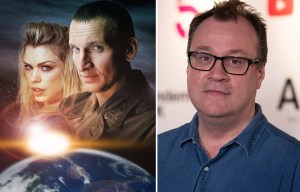 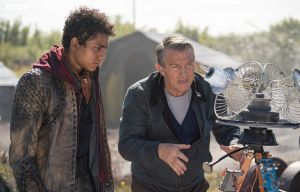 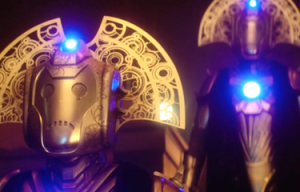 The watch session will happen at 8pm tomorrow and, as it airs, fans can tweet along using the hashtags #RTWatch, #Torchwood and #CaptainJackHarkness to join in the conversation, while Barrowman streams live on Instagram and shares behind-the-scenes commentary on Twitter throughout.

All four seasons of Torchwood are currently available on BBC iPlayer.

The episode chosen for the viewing party sees Torchwood leader Jack and Tosh (Naoko Mori) trapped in the 1940s where they meet a man with ties to Jack’s past.

Barrowman started his Torchwood adventure on BBC science fiction drama Doctor Who when the series was revived in 2005 as recurring guest character Captain Jack, a pansexual time traveller from the 51st century. 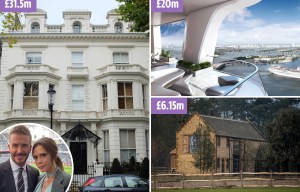 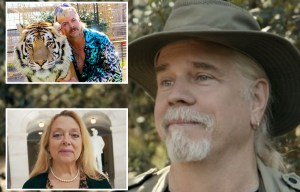 Tiger King's Doc slams docuseries as ‘salacious’ and ‘not a documentary’ 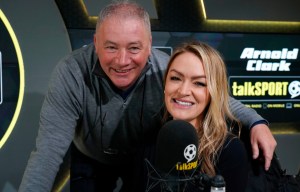 HOST WITH THE MOST 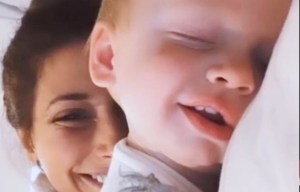 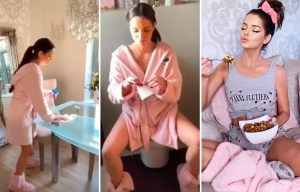 Jack became so popular that he was given his own show in 2006 – and Barrowman starred in all four series of Torchwood until it ended in 2011.

This isn’t the first time Barrowman has revisited the character recently, as Jack briefly returned to Doctor Who earlier this year.
Tune into John Barrowman’s Torchwood watch session at 8pm on Thursday.

John Barrowman returns as Captain Jack in Doctor Who

Captain Valeika was born in Moscow. Russian Russian mother, father-conductor, performed with Celine Dion and still supports Spartak
Scott Makemine: Looking cuts with Zidane, Vieira, Keane. Amazing box-to-box
Jessie Lingard: Last season, I didn't force myself or set goals. It's like a new start
Fjortoft about Werner: Timo is the best talent in Europe. If Liverpool want him, he will be there
The Union was suspended from matches the forward Poltera. The player did not want to take a pay cut
Ex-Guardiola assistant: Messi will be able to play in midfield like Xavi in a few years
Kante resumed individual training at the Chelsea base
Source https://www.thesun.co.uk/tvandshowbiz/11303435/john-barrowman-torchwood-captain-jack-harkness-coronavirus-lockdown/

Cop26 climate talks in Glasgow will be delayed by a year, UN confirms

Man charged with murdering Louise Smith, 16, who was found dead in woodland