The National Security Council’s (NSC) complaint comes as US President Joe Biden travelled to Brussels this week for his first presidential visit. Mr Biden and the bloc are seeking to rebuild relations that were badly strained during Donald Trump’s premiership.

But the spat over the EU’s proposed Digital Markets Act - which MEPs are due to begin debating imminently - will do little to rebuild their once-warm relations.

It is being introduced to curb the power of Big Tech and is the first major overhaul of the EU’s tech regulations in two decades.

Big Tech is dominated by US firms including Google, Amazon, Apple, Facebook and Microsoft. 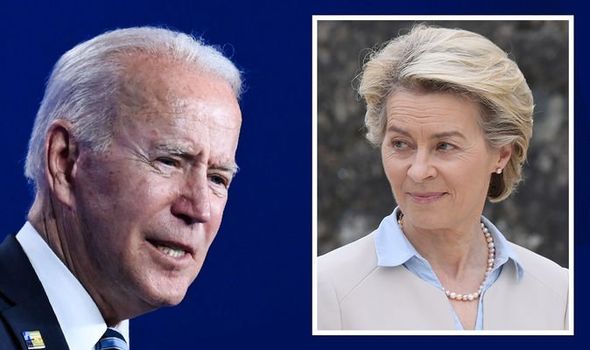 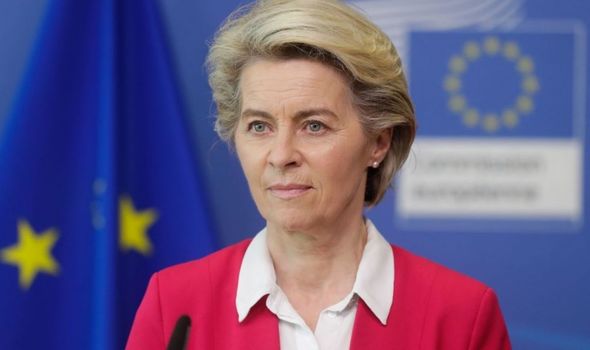 Many politicians across Europe have voiced concerns about the effect that the dominance of these firms is having on competition.

But the draft legislation hasn’t gone down well with America - who claim its firms will be unfairly targeted.

In a letter leaked to the Financial Times, the NSC complained to Brussels about the proposed law.

The email, dated June 9, said: “We are particularly concerned about recent comments by the European Parliament rapporteur for the Digital Markets Act, Andreas Schwab, who suggested the DMA should unquestionably target only the five biggest US firms.”

DON'T MISS:
Give us our money back or else! Investors threaten EU with lawsuit [INSIGHT]
Macron and Merkel's droolers will ruin EU' Brussels warned [ANALYSIS]
Von der Leyen: EU 'in trouble' and Germany at 'dangerous' point' [REVEALED] 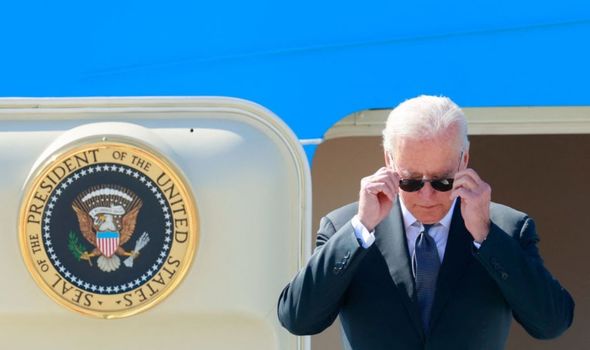 It added: “Comments and approaches such as this make regulatory co-operation between the US and Europe extremely difficult and send a message that the [European] Commission is not interested in engaging with the United States in good faith to address these common challenges in a way that serves our shared interests.

“Protectionist measures could disadvantage European citizens and hold back innovation in member-state economies.

“Such policies will also hinder our ability to work together to harmonise our regulatory systems.”

The email was sent after Mr Schwab, a centre-right German MEP, said the five US tech companies were the “biggest problems” for EU competition policy. 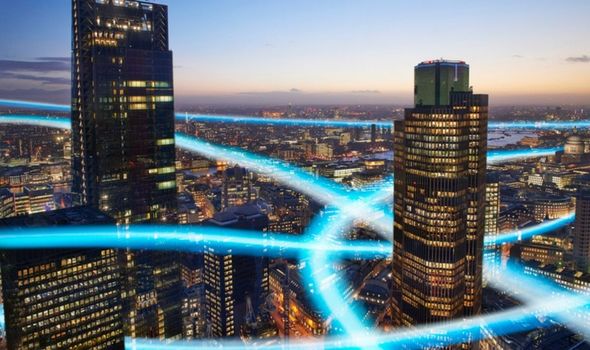 Domestically Mr Biden is under pressure to hit back.

Members of Congress are urging the president to take a tougher stance against the laws which have the potential to “disproportionately harm American technology companies”.

The dispute is not the only one to come between the US and EU.

They recently resolved a 17-year spat over aircraft subsidies, lifting the threat of billions of dollars in punitive tariffs. 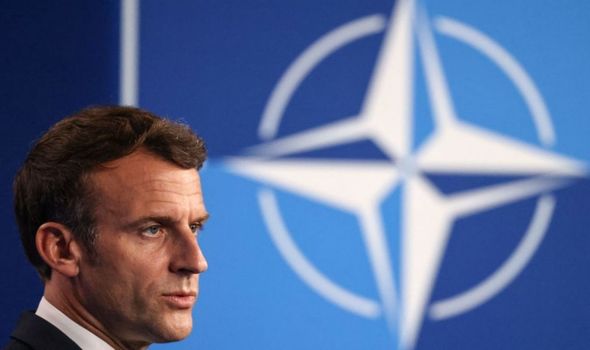 Arguments over how to tax and regulate Big Tech could well rumble on for a similar period.

The European Commission declined to comment when approached by the Financial Times.