VIRGINIA Roberts has told Prince Andrew to “stop with the lame excuses” after friends of the royal said the photo of him with his arm around her is fake.

In an extensive interview with 60 Minutes Australia on Sunday, Roberts, now Giuffre, 35, spoke about her life with Jeffrey Epstein as his “sex slave” and went into detail about how she was “trafficked” to the Duke of York.

The prince has consistently denied the accusations, branding them “false” and saying they are “without foundation” and “any suggestion of impropriety with underage minors is categorically untrue.”

During the interview Giuffre pulled out the photograph of her with the Duke and said it was taken the night she has sex with him.

She said: “This photo has been verified as an original and has since been given to the FBI and they've never contested that it's a fake.

“I know it's real and he needs to stop with all of these lame excuses, we're sick of hearing it.

“This is a real photo. That's the very first time I met him.”

But his lawyers have cast doubt on the authenticity of the pictures with sources saying his fingers are “chubby” and do not resemble the hand seen in the infamous picture.

In the interview journalist Tara Brown grills Virginia about claims the photos are “staged”.

“He says it's not his arm and those are not his fingers,” says Brown.

She insisted: “This is a real photo. That is Andrew.”

She said she also wants to see the circle of elite men who sexually assaulted her go to jail – including Prince Andrew.

Giuffre said: “Prince Andrew should go to jail. I mean, is he ever going to? Probably not.”

Giuffre alleges she slept with the Duke of York three times in London, New York and his private Caribbean island.

But Andrew has repeatedly denied the accusations – which were struck out by a US court.

Buckingham Palace said in a statement earlier this year: “Any suggestion of impropriety with underage minors is categorically untrue.

“It is emphatically denied that the Duke of York had any form of sexual contact with Virginia Roberts. Any claim to the contrary is false and without foundation.”


Prince Andrew said of Epstein: "At no stage during the limited time I spent with him did I see, witness or suspect any behaviour of the sort that subsequently led to his arrest and conviction."

Despite his repeated denials, Virginia has said the royal "knows exactly what he's done".

Her lawyer has revealed he has made "multiple requests" to Andrew’s team to "answer real questions".

A lawyer for Jeffrey Epstein's alleged victim also told how he'd made "multiple requests" to the perv's pal Andrew to "answer real questions".

In the interview, Virginia also returned to the mansion where Epstein first started grooming her 20 years ago.

“Being a kid, I didn't realise what world I was being brought into,” says Virginia.

“This mansion represents jail to me.” 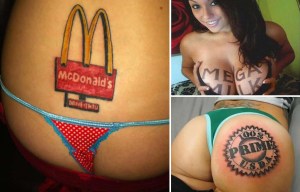 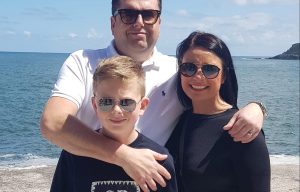 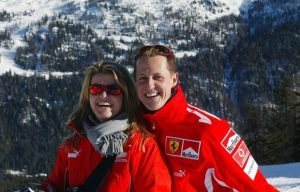 Schumacher's wife thanks F1 legend 'for everything he did for me' 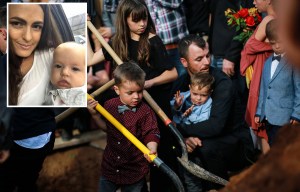 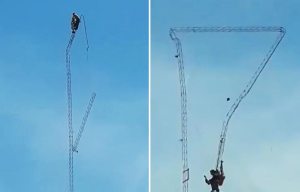 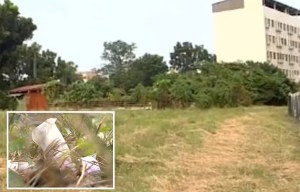 Baby 'eaten alive by wild dogs after mum, 19, dumped him on wasteland'

She is one of dozens of women who have accused Epstein of sexual assault and manipulation.

Epstein was facing charges of running a global child sex ring when he killed himself in a New York jail cell in August.

Since his death, fresh scrutiny has been paid to his crimes and his associates – including Prince Andrew and Epstein’s alleged British sidekick Ghislaine Maxwell.

Epstein ‘slave’ Virginia Roberts felt she was being ‘graded’ after sex with Prince Andrew, documentary claims

This is the best Milan in years: superkambekom with Juve (3 goals in 5 minutes!) saved the intrigue in Serie A
Zlatan Ibrahimovic: I am the President, player and coach! If I had been in Milan since the start of the season, we would have taken the scudetto
Sarri on the defeat by Milan: we played first-class football for 60 minutes. Then-turbidity
Pioli on the victory over Juve: Milan became a team. We can play even better
Pioli beat Juventus for the first time as a coach
Vardy has scored 10 goals for Arsenal in Premier League matches. Only Rooney has more
Ronaldo scores or gives an assist in 17 consecutive Serie A matches, where he scored 25 (21+4) points
Source https://www.thesun.co.uk/news/10318085/virginia-roberts-prince-andrew-photo-lame-excuses-jeffrey-epstein/