During the critiques where the panel of judges discuss a queen's performance and her runway look, Jeff posed the question about Jackie's apparent pride in her Iranian background.

First, he asked Jackie, 35, if she herself was religious to which the queen replied her outfit was more about representing ethnic and religious minorities in the US.

She said: "This outfit really represents the importance that visibility for people of religious minorities need to have in this country."

He asked: "Is there something in this religion that is anti-homosexuality and anti-woman? Does that complicate the issue? I'm just raising it and thinking out loud and maybe being stupid."

The judges and Jackie herself pointed out while some factions of Islam are homophobic and misogynistic, that does not mean she should not feel proud to be Middle Eastern.

RuPaul said "drag has always shaken the tree" while Jackie admitted feeling conflicted about the issue.

But the Canadian drag queen used the opportunity to highlight the discrimination her family had faced in the US, especially after President Donald Trump's ban on people entering the country from Muslim majority states.

Jackie explained: "What is so important to me is that if you just happen to be different, then live that truth."

"When the Muslim ban happened, it really destroyed a lot of my faith in this country. And really hurt my family. And that's so wrong to me.

"I had to show America that you can be LGBT and from the Middle East and there's going to be complicated shit around that and that's okay. But I'm here and I deserve to be in America just as much as anyone else."

Drag Race fans took to Twitter to not only call out Jeff for his questions but to also point out the US itself does not have a great track record when it comes to LGBT issues under the Trump administration.

Another Twitter user pointed out the episode aired during Ramandan one of the holiest months on the Islamic calendar.

While a third said: "I really don’t need to see the islamophobic Jeff Goldblum clip on the second day of Ramadan so please stop sharing it and remember: if you bring up homophobia and sexism every time someone mentions Islam but not Christianity you’re racist. That’s it. You are." 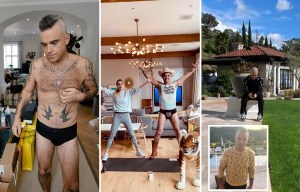 Inside Robbie Williams' £26m mansion with 22 bathrooms and swimming pool 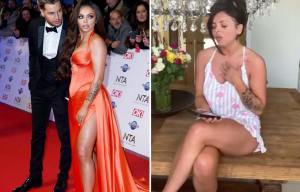 jes how i feel 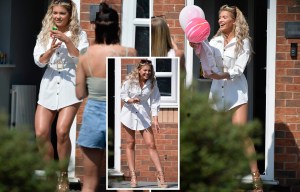 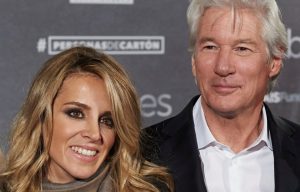 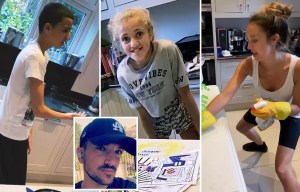 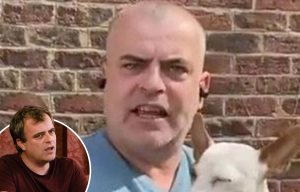 Many Twitter users enjoyed the episode where the heterosexual Jeff seemed enthralled by the drag queens and even got emotional during the final lip sync battle, where two queens fight it out to stay in the competition.
One Twitter user shared a GIF of Jeff wiping tears away and wrote: "Can we keep Jeff Goldblum?"

A second wrote: "I don’t know about you, but I was gasping this entire episode for Jeff Goldblum."

The VH1 reality series sees drag queens pitted against each other in various challenges to compete for the title of 'America's Next Drag Superstar'.