JASON Derulo shocked fans today when he bragged that he had an "anaconda" in his pants.

It came after the singer, 30, got fans talking after sharing a very sexy selfie of himself in just his underwear and a noticeably impressive bulge.

Fans couldn't contain their excitement at the picture which, much to his followers delight, revealed A LOT.

Many rushed to comment on the racy snap, with one wanting to know what he "had in his pants?".

To this the naughty star replied that he had an "anaconda" in there - comparing his manhood to a large snake.

He also posted a splash emoji, which is often used to signal sex.

Jason may have posted the saucy snap to distract his fans from the recent backlash he has faced over his new movie Cats.

The singer turned actor recently responded to the relentless criticism of his upcoming film Cats.

He told the Australian publication Confidential that he was shocked by the divisive reaction when the trailer dropped.

"I don't think I have ever seen such a polarising reaction from any other trailer ever,"Jason said.

He saw the original stage show and believes the confronting visuals were a part of the experience.

"It is unlike anything that you've ever seen before so everything that has been said about it being creepy or left and weird, it is all of that and more," he added.

The film trailer got a mixed response when it was released with some thinking it was "creepy".

Like the stage version, the ilm version of Cats is based on the poems of T S Eliot. 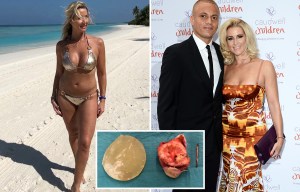 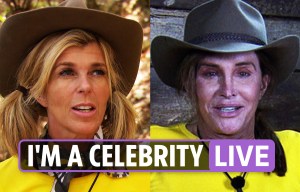 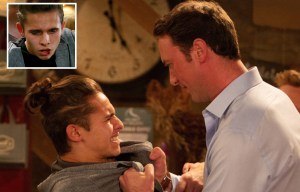 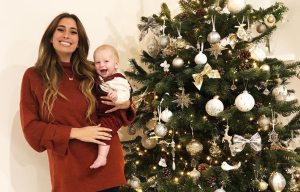 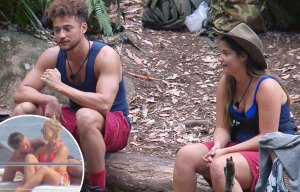 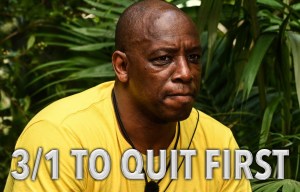 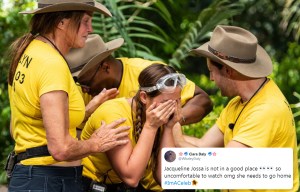 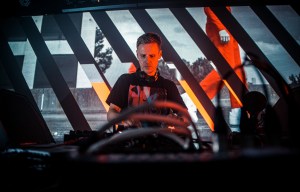 Ole Gunnar Solskjaer: I Think it was a penalty against Aston Villa
Philadelphia played in t-shirts with the names of black people who died at the hands of the police
Kompany tries everything at Anderlecht: he coached without a license (terrible), played 15 matches and invested 3 million euros in the club
Aston Villa coach on Manchester United penalty: A shameful decision
Paul Pogba: Winning the Europa League and the FA Cup are two of Manchester United's goals for this season
Manchester United's first ever Premier League win 4 consecutive games with a difference at least 3 goals
Brunu has scored 7 (4+3) points in his last 3 games for Manchester United
Source https://www.thesun.co.uk/tvandshowbiz/10396612/jason-derulo-anaconda-pants-fans-shocked/