JAMES Martin has snubbed a return to guest host This Morning and vows he will never present the show again after clueless stint.

The TV chef, 47, was slammed after he guest hosted the programme alongside Countryfile presenter Anita Rani in 2016.

Following the disastrous stint, James has made it clear he won't be returning - despite being asked again one year later.

He told Platinum magazine: "Three years ago I got asked to present This Morning for the four-week break and, my God, I wouldn't do that again.

"Martin Frizell, who's the boss of This Morning, phoned me up the year after and said, 'We want you back,' and I said, 'Not a bloody chance.' That's the toughest job in TV.

"No rehearsal, I didn't know what was going on and the first subject was about a six foot woman goth with a crow and a Great Dane."

He continued: "The following conversation was about some women's issues. I thought, 'What am I doing here?!' "

James was announced as a regular TV presenter on the ITV show in 2016.

Fans were told on Facebook: “IT’S OFFICIAL!!! James Martin and Anita Rani will be hosting This Morning on Fridays during the summer! We can’t wait to welcome them in to the studio.”

Earlier this week, James was forced to defend his Saturday Morning Show after viewers claimed there was a lack of social distancing on screen. 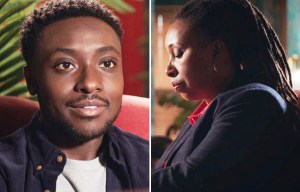 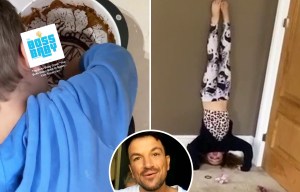 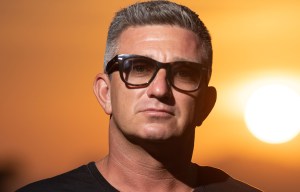 Something for the weekend from Bushwacka! 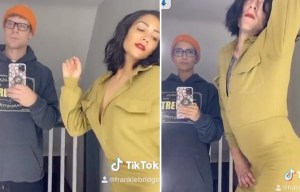 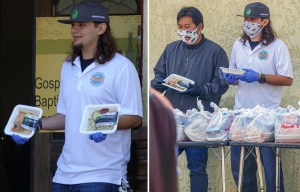 The star was joined by guests Beverley Callard from Coronation Street and a fellow chef Nick Nairn.

He shook hands when Nick walked on to the set, while Beverley, 63, sat right next to James - all things now forbidden under the new government rules.

James explained on Twitter: "We wanted to put on a show as normal, this was filmed before the new rules came out so hopefully you enjoy today's show and above all else stay safe and look after yourself.

"Hopefully this will inspire you to get cooking in the kitchen, bye for now."

Solskjaer on 3-2 with Liverpool: Manchester United won on their own terms. It's a good feeling
Hames scored 10 (3+7) points in Everton's home matches. Away - 0
Suarez scored his 12th goal of the La Liga season. Messi has 11
Miller on the Manchester United defeat: Devastated. There is no second chance in knockout football
Game of Thrones actor on Liverpool: Manchester United would have been destroyed a year ago. Huge progress
Ricard Puig: It's a pretty tough season, I'm not used to playing so little. Scoring with a header is something unreal
Khabib: I am preparing for my debut in big football. I am a free agent
Source https://www.thesun.co.uk/tvandshowbiz/11309354/james-martin-snubbed-return-host-this-morning-never-present/