And the YouTube star says the bout generated a mega £47million just in PPV buys.

The 24-year-old is set to make millions more in box office money on top of his reported £500,000 fight purse.

Paul stopped Askren in round one of their Triller pay-per-view headline bout in Atlanta, Georgia.

Paul landed a simple one-two over the top and left the retired UFC fighter unable to continue in the eyes of the referee.

And a video shot ringside showed the brutality of Paul's finish as Askren was left face-flat on the canvas.

"I don't know how many times I've gotta prove myself that this is for real."

Askren, 36, barely got into the fight before he hit the deck and saw the action waved off.

Paul, 24, moved to 3-0 in his boxing career since turning professional in January 2020 and dedicated the win to his bodyguard Shamir 'Shadow' Bolivar, who passed away earlier this month. 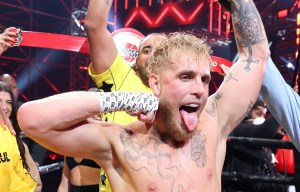 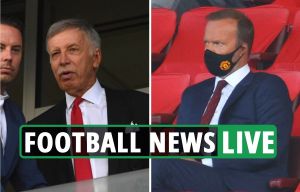 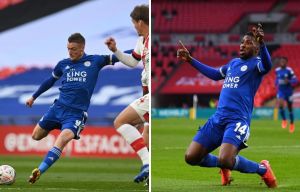 Foxes into final after Iheanacho's winner sees them sneak past Saints 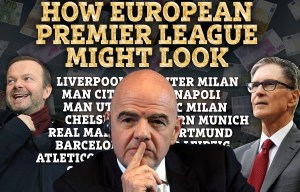 How £4.6bn European Super League would work with more than 70 games a season 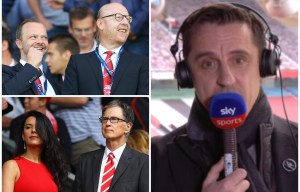 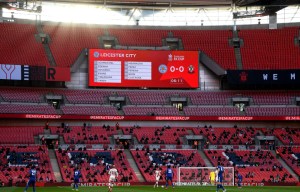 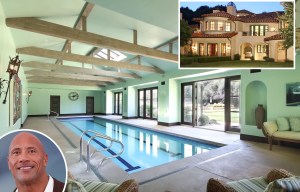 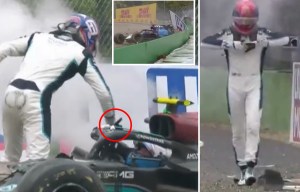 He said: "This is for Shadow, my security guard, who passed away ten days ago.

"He told me I would knock him out in the first round. He said he had a vision, a dream.

"This has been the hardest ten days of my life. I had to hold it together to keep it going. And I'm just honoured to be here."

Jake Paul called out for fight by UFC star Robert Whittaker who says he'd fight for less than the £500,000 Askren got