The younger Fury, 21, immediately challenged the YouTuber to a scrap on Saturday night.

Paul, 24, secured his third professional boxing win when he savagely KO'd Ben Askren in the first minute of round one.

Fury tweeted "I'm ready to give the people what they want", referring to a showdown with rival Paul.

The feud began when WBC champ Tyson implored Paul to take on his younger brother.

Speaking to ES News, Paul responded to Love Island star Tommy and laid down his demands.

He said: "I'm going to plant the seed now.

"Tommy Fury vs me and Michael Hunter against Tyson Fury on the same night.

"Tommy is weak… and Tommy's girlfriend [Molly-Mae Hague] DM'd me before they went on that reality show."

Light-heavyweight Tommy boasts an impressive pro boxing record with five wins from five fights, the last four all by knockout. 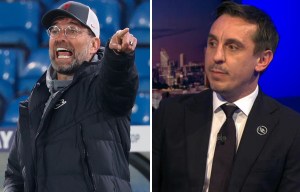 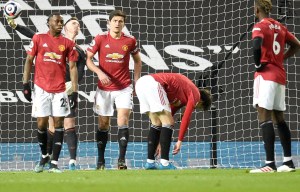 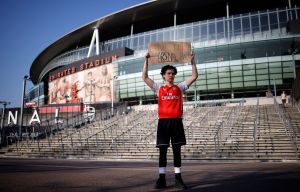 European Super League has united just about everyone in outraged condemnation 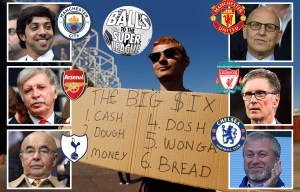 'The Problem Child' Paul may have to step up a weight division from cruiserweight for the fight to happen.

But the chances of Hunter getting in on the act to face Tyson appear slim - at least for now.

The 6ft 9ins superstar, 32, is on course to fight Anthony Joshua this summer in the first part of their two-bout Battle of Britain deal.

Fury's WBC and The Ring crowns will be on the line while AJ will be defending his WBA, WBO and IBF belts in their quest to be named undisputed heavyweight champion.

Hunter, 32, is due to face Filip Hrgovic for the right to become the mandatory IBF challenger.