Speaking before the Commons Transport Committee, representatives from the Road Haulage Association and British Vehicle Rental and Leasing Association claimed a road duty would be almost "inevitable". The association's director Toby Poston said: "The longer we leave it, the more people are going to get used to having very low-cost transport if they are using electric vehicles.

"As more and more people are adopting ZEVs [zero-emission vehicles], they should be paying their way.

"The longer we leave it, the more people are going to get used to having very low-cost transport if they are using electric vehicles."

Duncan Buchanan, the policy director of the Road Haulage Association, voiced his support for the move but added HGV drivers should be exempt even if they continue to run on fossil fuels.

"Keeping it simple is going to be the most effective way of making it work," he said. 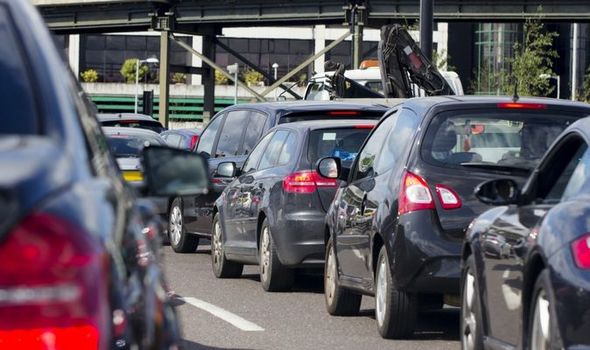 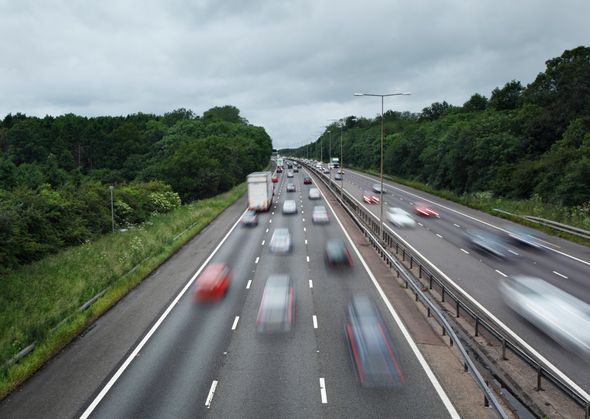 Mr Buchanan added: "We think it should be net zero for our members.

"They pay more than enough tax than just about anywhere else in Europe.

"We don't want to see them getting 'double dipped' with road user tax, as well as fuel duty." 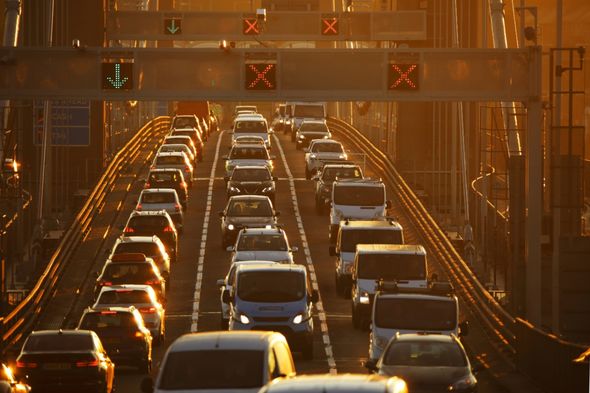 Number 11 even suggested new taxes would be necessary for the loss of fuel duty, vehicle excise duty and landfill tax.

The move is expected to create a £37billion black hole left as British road users shift from petrol and diesel vehicles to electric cars.

The Treasury's director of business and international tax, Mike Williams, said it had "long been recognised that the transition to net zero will erode fuel duty and vehicle excise duty receipts".

He added: "Were the current tax system to remain unchanged across the transition period, tax receipts related to most fossil fuel-related activity will decline."

DON'T MISS:
Labour would be DECIMATED if boundaries redrawn [REVEALED]
EU warns Britain over curtailing power of European court in UK [INSIGHT]
Gibraltar row: Spain warns it's 'ready for plan B' in fury at UK [MUST SEE] 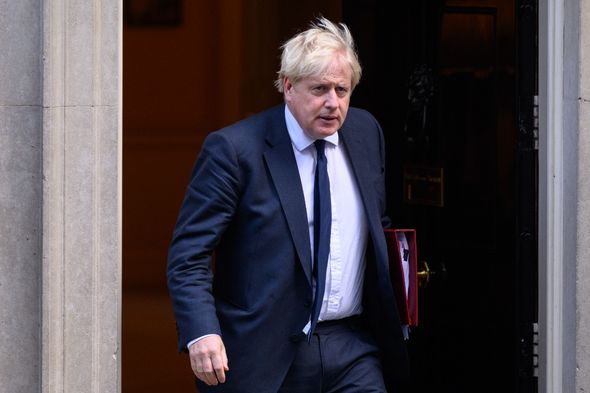 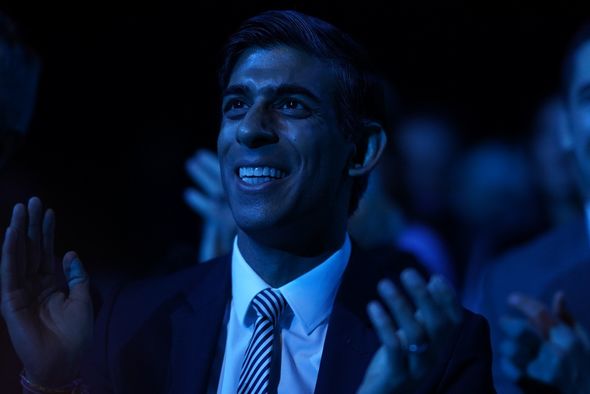 According to a recent poll conducted for the Social Market Foundation, a plurality of Britons, 38 percent, support introducing road pricing as an alternative to current taxes.

It is believed other taxes could have to be increased if the Government does not pursue the road pricing line.

The Tony Blair Institute for Global Change has suggested income tax could be raised by up to 6 percent unless road pricing is introduced in the next five years.