Airstrikes were carried out for the first time since the truce ended the 11-day bombing blitz that killed more than 220 people.

Israel's military said the explosions were a response to the launching of incendiary balloons that caused fires in fields in the south of the country.

In a statement issued after the raid, the military said it was prepared for "all scenarios, including renewed fighting".

And a Hamas spokesman said Palestinians would continue to pursue their "brave resistance and defend their rights and sacred sites" in Jerusalem.

In late May, Hamas declared 'victory' over Israel as cheering Palestinians celebrated in the streets.

But that brief truce marking the end of a bloody battle that led to the deaths of 223 people is over.

The ultranationalist March of the Flags in Jerusalem's Old City celebrates the anniversary of Israel's 1967 occupation of the city's eastern sector.

The country's new PM, Naftali Bennett, previously said the government there couldn't tolerate incendiary balloons - and must retaliate as if Hamas had fired rockets into Israel.

Tension has been ratcheting up after the march on Tuesday.

Thousands of Israeli far-right nationalists chanted "death to Arabs" as they marched in a flag-waving procession through East Jerusalem.

Israeli cops on horseback and in riot gear cordoned off areas leading to Damascus Gate, the main entry to the Muslim Quarter.

Foreign minister Yair Lapid appeared to try and calm the anger - as he said those shouting racist slogans were "a disgrace to the Israeli people".

"The fact that there are radicals for whom the Israeli flag represents hatred and racism is abominable and unforgivable," he said.

The recent ceasefire - brokered by Egypt - had closed the heaviest round of fighting between the bitter enemies since a 50-day war in 2014.

The initial fighting began on May 10, when Hamas militants in Gaza fired long-range rockets toward Jerusalem after clashes between Palestinian protesters and Israeli police at the Al-Aqsa Mosque compound.

Health chiefs in Gaza say the violence killed 232 Palestinians - including 65 children - and wounded more than 1,900 in aerial bombardments.

Israel says it has killed at least 160 combatants in Gaza.

Authorities put the death toll in Israel at 12. 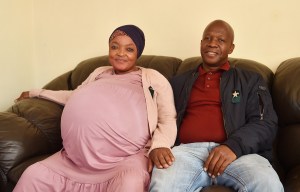 ‘Dad’ of record-breaking 10 babies claims pregnancy was a HOAX 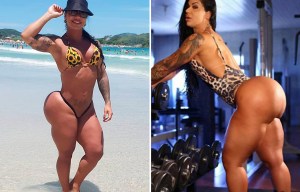 Fitness model with ‘Brazil's biggest bum’ insures her asset for £280,000 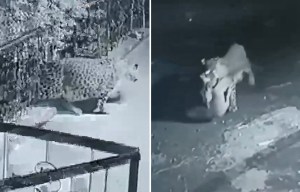 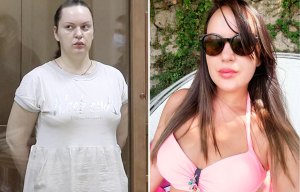 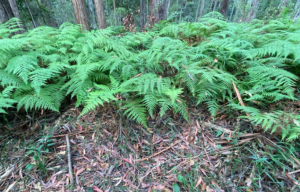 Pic of snake hidden in ferns has people terrified - can you see it? 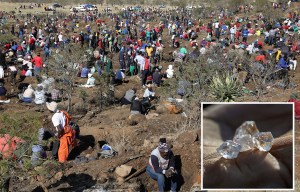 Israel, which occupied East Jerusalem in a 1967 war and later annexed it in a move that has not won international recognition, regards the entire city as its capital.

Palestinians want East Jerusalem to be the capital of a future state that would include the West Bank and Gaza.