Isle of Wight Festival 2021: Line up, when is it and how can I get tickets?

ISLE of Wight Festival has announced they've moved the festival until next September to the delight of fans.

Originally pencilled in for June, the new 2021 dates will allow the festival to go ahead in line with government regulations.

The event has been moved from its usual dates in June to September 16 to 19.

Posting on their Instagram account, they said "We're so excited to announce that we're moving the festival to 16th - 19th September 2021.

"We're aiming to bring back as many of the artists as we can but whatever happens, rest assured, you'll enjoy a stellar line-up over the festival weekend.

"It will be the perfect place to see out the summer in spectacular fashion."

Huge headliners including Lewis Capaldi, and Lionel Ritchie had been booked to perform, but we'll have to wait to see if they'll be performing this September too.

Fancy going? Of course you do, here's everything you need to know.

Isle of Wight have announced of new dates for the summer, 16 - 19 September.

Where is Isle of Wight Festival 2021?

The clue is in the name for this one, the festival takes place on the Isle of Wight.

How can I get tickets to Isle of Wight Festival 2021?

Tickets to Isle of Wight Festival 2021 are available from Ticketmaster here.

There are a number of options available, including day tickets, deposit schemes, upgrades and more.

Who is performing at Isle of Wight Festival?

Previously Isle of Wight Festival had booked huge names including Lionel Ritchie and Lewis Capaldi, but new dates mean new acts so we'll have to wait and see who's announced for September.

Can I camp at Isle of Wight Festival?

Yes there are a number of camping options available at Isle of Wight Festival.

Pink Moon Camping and Harvest Moon Boutique are pre pitched tents for whatever you need, as well as camping and camping plus.

You can read more about boutique camping options here, and book ticket upgrades here too.

How much are Isle of Wight Festival tickets?

Day tickets are priced from £70, with adult weekend tickets priced at £185.

Student tickets are available for £170, and teen tickets from £165.

Children's tickets are £5, and Infants and Under 5's are free. 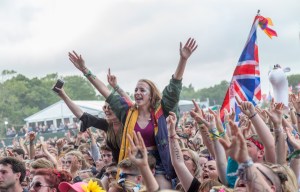 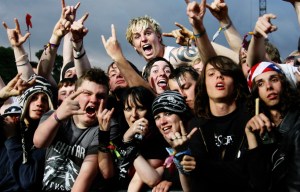 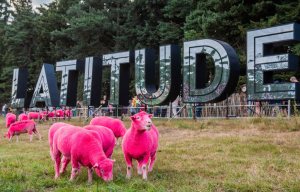 Latitude Festival: Tickets, line up, and what we know so far 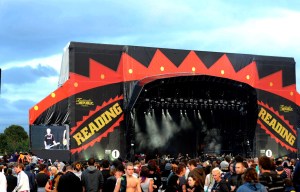 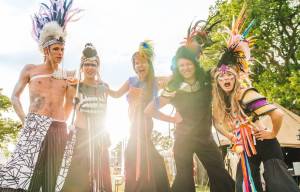 Wilderness Festival 2021: Tickets, line up, and what we know so far 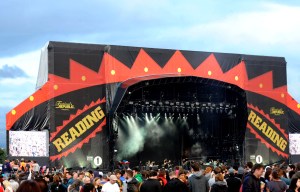 Camp Bestival has announced it's return, you can find out more here.

Just when will music venues open in the UK?

World’s "first socially-distanced concert" could be future of festivals – so you can leave the wellies at home.

Reading and Leeds Festival 2021 to go ahead in August

If you click on a link in this story we will earn affiliate revenue.