ARSENAL, Everton and Manchester City are in the hunt for Real Madrid star Isco.

That's according to bookmakers Betfair, who have released a next club market for the Spanish midfielder maestro.

Carlo Ancelotti's Everton are the Premier League favourites to secure his signature, priced at 11/2.

Arsenal are slightly behind the Toffees at 13/2, while Manchester City are a distant third in the betting at 16/1.

However, the English trio aren't the front-runners. The Italians are.

SUN SPORT BET OF THE DAY: GET LIVERPOOL AT 7/1 TO BEAT ATALANTA TONIGHT**

Serie A champions Juventus are leading the charge at 5/2 to become Isco's next club and Antonio Conte and Co. at Inter Milan are 9/2.

The Spain international is out of favour under manager Zinedine Zidane at the Bernabeu.

He's registered just 285 minutes of competitive action in all competitions and has failed to feature in a single Champions League encounter.

The 28-year-old playmaker was being tipped to leave in January.

But now it looks a certainty after his father and agent, Paco Alarcon, confirmed that he would be exploring options away from Spain during the winter window.

Alarcon told El Larguero: "Right now we have not received offers, but he wants to try another league."

Betfair Spokesperson, Sam Rosbottom said: "Real Madrid attacker Isco has always seem to have trouble cementing his place in the Real Madrid side and there have always been a number of reports about clubs being interested in him.

"If he is to leave Los Blancos, Italy looks to be his most likely destination, with Juventus the favourites at 5/2 and Inter just behind them at 9/2 to be his next club.

"He has long been rumoured with a move to Man City, but it looks all to late now with Guardiola's side 16/1 to sign him."

**New customers only. Qualifying bet must be placed at the normal odds • max bet £5 • Extra winnings paid in FREE BETS and added within 72 hrs of qualifying bet settlement • Free bet stakes not included in bet returns • Free bets expire 7 days after credit • This offer may not be combined with any other offer • Full T&C’s apply  18+ Begambleaware.org 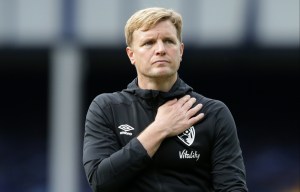 Five most likely Man United transfers this January including Grealish 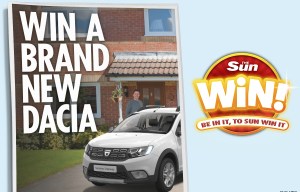 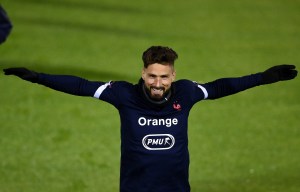 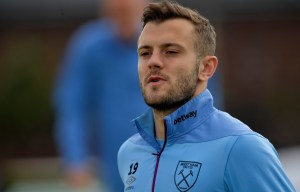 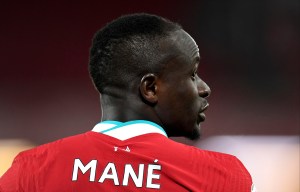 MANE ON THE MOVE

Sadio Mane next club: Barcelona and Real in the mix for Liverpool ace

Real Madrid are not quite happy with Mehndi. Garcia from Rayo and Gutierrez from Castilla are candidates for replacements
Yarmolenko scored for West Ham for the first time since September
Willian has scored 2 goals in 20 Arsenal games
Milan striker Leau will release a rap album
Police have referred Giggs' case to the Crown Prosecution Service. Ex-Manchester United player accused of assaulting a girl
Roma delivered sleeping bags, masks and hats to the Roman homeless. 10 homeless people have died in the last three months in the city
Mikel Arteta: Willian and Pepe tried their best. They have a desire
Source https://www.thesun.co.uk/sport/betting-tips/13296662/isco-next-club-odds-everton-arsenal-man-city/