Prince Philip was laid to rest on April 17, in a ceremony attended by 30 of his friends and family.

Philip passed on April 9, with the Queen by his bedside. Married for over 70 years, the Queen sat alone during Philip’s funeral, following Covid restrictions and setting an example to the nation.

With the service over, so too is the period of national mourning. However, the title of Duke of Edinburgh will live on – passed on to his son Charles for now.

Royal titles are often re-distributed or passed down the male line, but one title that is no longer used by anyone in the Royal Family is Duke of Windsor.

Read on to find out why…

Why isn’t there a Duke of Windsor?

BritishHeritage.com confirm that the title of Duke of Windsor has been banned by Queen Elizabeth II.

This is because the last person who held the title is thought to have sullied the reputation. 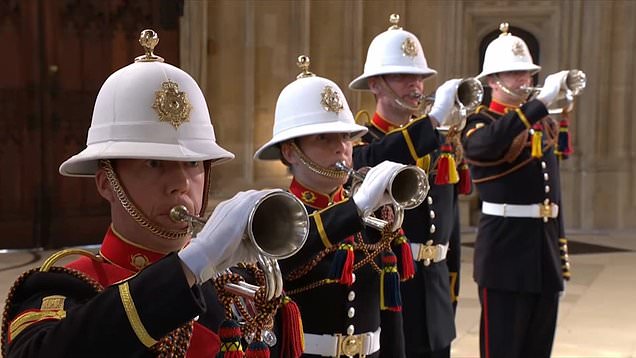 The last Duke of Windsor was Edward VIII, the Queen’s uncle who abdicated his throne for Wallis Simpson back in 1936.

It was the abdication of Edward VIII that led to Queen Elizabeth eventually becoming the heir-apparent, after her father, George VI took over the crown from his older brother.

At the time, Edward’s decision was shocking but many saw it as the ultimate act of love.

When announcing his abdication, Edward said: ‘You must believe me when I tell you that I have found it impossible to carry the heavy burden of responsibility and to discharge my duties as king as I would wish to do without the help and support of the woman I love.’

However, history hasn’t been as kind to the last Duke of Windsor – in large part due to a controversial trip Wallis and Edward made to Germany at the invitation of the Nazi regime – which led to accusations of the former monarch being a Nazi sympathiser.

On the visit, they were feted at receptions, dined with several high-ranking Nazi officials, including Hermann Göring and Joseph Goebbels, and visited a training school for future members of the sinister SS guard.

Sir Dudley Forwood, Edward’s equerry on the trip, insisted years later the trip was not a bid to support the Nazi regime, but instead to enable the duchess to experience a state visit.

Still, as royal expert Richard Fitzwilliams says of the title: ‘The Dukedom of Windsor is unlikely ever to be used again as it will forever be identified with the Queen’s uncle, who abdicated in 1936 to marry the twice-divorced Wallis Simpson.

‘His public reputation was for a while that of the King who gave up his throne for love, but in recent decades his reputation has become that of a King to whom patriotism and duty meant nothing.

‘His selfishness has become his epitaph.’