CALL The Midwife has been warming our hearts since 2012, with its tale of life in the East End of London in the 1950s.

Due to the realistic nature of the series, fans are often left wondering if the BBC show is based on a true story.

Call the Midwife is based on a series of memoirs by Jennifer Worth (nee Lee), who worked as a nurse in the East End in the 1950s.

Jennifer was a practising nurse and midwife, and so Call The Midwife is based on the stories from the job she did.

She decided to write her books because she wanted to tell the story of a community she felt had been ignored.

Speaking to The Guardian, she said: “So many of those great characters have stayed with me.

"Most people in London at that time didn’t know the East End — they pushed it aside.

"There was no law, no lighting, bedbugs and fleas. It was a hidden place, not written about at all.”

Her memoirs, with their honest and compassionate depiction of life in London’s slums, earned critical praise and went on to become bestsellers.

Jennifer died in 2011, just a year before Call the Midwife's first series aired on the BBC.

Who plays Jennifer in Call The Midwife?

A fictional Jennifer still narrates every episode of Call The Midwife.

Legendary actress Vanessa Redgrave provides this voice and has only appeared in person on the show for one Christmas special.

However, a young Jennifer was actually a character on the show from 2012 to 2014.

She was played by actress Jessica Raine. 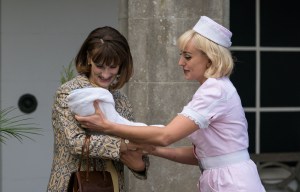 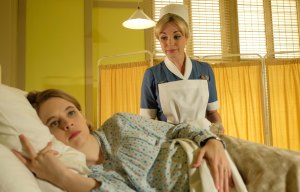 Who's in the Call the Midwife season 10 cast? 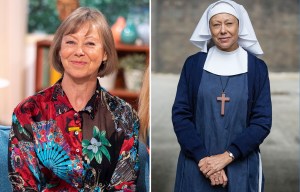 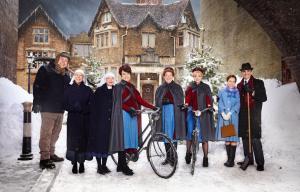 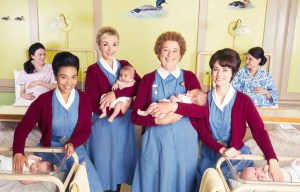 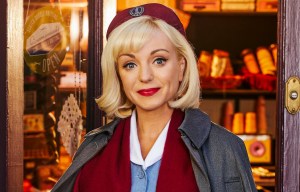 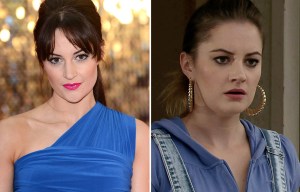 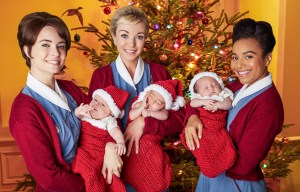 What time is the Call The Midwife Christmas 2020 special on BBC One? 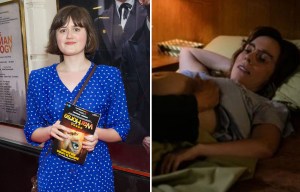 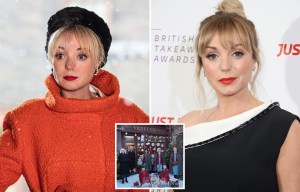 When does Call the Midwife season 10 start?

There isn't long to wait to get your fix of Call the Midwife.

Until then you can watch all the past nine seasons for free on the BBC iPlayer.