ARCHAEOLOGISTS think they've uncovered a murder victim from the Iron Age at a farm in the UK.

The gruesome discovery was made amongst other major finds as experts work on the HS2 railway project in Buckinghamshire.

The HS2 project is the biggest rail project in Europe.

The high speed rail line will increase capacity on Britain's railways - aiming to cut journey times and giving passengers a place to sit with thousands of extra seats every day.

However, creating a rail line like this requires digging up large areas of countryside and archaeologists are used to check no archaeological remains are destroyed in the process.

This is how experts ended up unearthing the skeleton of an adult male at Wellwick Farm near Wendover.

They found him lying face down in a ditch with his hands tied.

The skeleton has been dated back to the Iron Age, making it over 2,000 years old.

Its hands were bond together and placed under his pelvis.

This strange burial position and the ditch location has left experts thinking the man was either murdered or executed.

Archaeologist Dr Rachel Wood said: "The death of the Wellwick Farm man remains a mystery to us but there aren’t many ways you end up in a bottom of a ditch, face down, with your hands bound.

"We hope our osteologists will be able to shed more light on this potentially gruesome death.

The experts have found lots of other evidence of human dating from the Neolithic to the Medieval period.

To the west of Wendover they discovered a large circular monument made of wooden pieces.

It's said to be similar to Stonehenge and is 65m in diameter.

Some of its features align with the winter solstice, indicating it could have been used for ritual purposes.

Wood said: “The large wooden ceremonial structure at Wellwick Farm helps bring alive the fact that people lived, worked and died in this area long before we came along."

The world's most gruesome ancient burials

Here's some of the most haunting archaeological discoveries ever made... 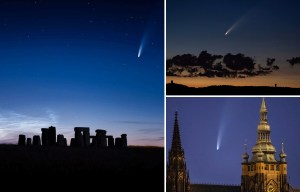 FIREBALL IN THE SKY

Stunning images of Comet Neowise that won't return for 7,000 YEARS 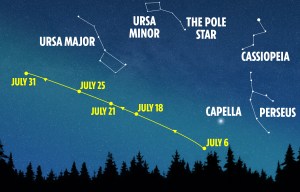 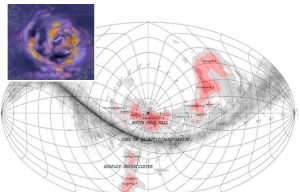 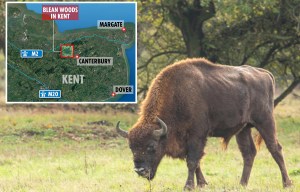 BEASTS IN THE EAST

Wild Bison are returning to Britain after vanishing 6,000 years ago 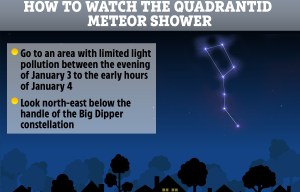 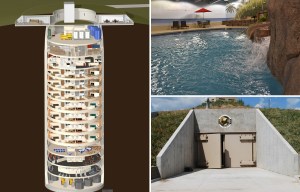 Luxury nuclear apocalypse bunker gets you a pool and cinema for $1.5million

In other news, hidden silver treasure from WW2 has been unearthed at a 600-year-old castle used by Nazis.

remains of a suspected 'Amazon warrior' have been identified as a girl no older than 13 years old.

And, a decapitated skeleton buried in an kneeling position has been discovered in central China.

Javier Mascherano: Messi is the main reason why Barcelona can beat any team
Barcelona is looking for a new coach. Pochettino, Koeman, Xavi are among the candidates (ESPN)
I just want to show you my dog. Klopp's cute video call to the Liverpool newcomer
Willian to Arsenal: third client Kia Joorabchian over the last year, for the contract was reduced officers of the club
Tiago Alcantara-Messi among the Midfielders. His ball movement and control of matches is an aesthetic pleasure
Yeovil of England's 5th division about De Gea: No, I'm not Interested. Sorry, David
Henderson is the best player of Liverpool in the 2019/20 season
Source https://www.thesun.co.uk/tech/12106930/iron-age-murder-victim-hs2/

How to watch Lovecraft Country in the UK

ADVERTORIAL: Study uncovers how parents REALLY feel about their kids returning to school

ADVERTORIAL: Dad-to-be beams with joy at gender reveal of his first child

Patrols at Bury pubs and restaurants as lockdown rules continue

Violent thug stubbed out a cigarette on woman's face outside nightclub

How to make your quarantine just as good as your holiday

Couple enter ‘everything partner does is annoying’ phase of relationship

The gammon’s guide to a vegan dinner party

Couple agree to ruin their weekend by visiting parents

How close Hull KR came to playing this weekend

Cops ‘taunted transgender BLM protesters about their privates after arresting them’

Tragedy as care worker, 21, dies four months after being told she has cancer

We 'signed' Ismaila Sarr for Liverpool and Reds broke records

Light Up Lancaster 2020 cancelled due to coronavirus situation

Airbnb BANS under-25s from renting nearby homes in UK, France and Spain to stop wild parties

'I have destroyed my life for my children': the families trying to cross the Channel