He quickly moved to clamp down on his online security after his wife Alice Evans accused him of controlling her Twitter.

The pair's shock split was revealed this week when Alice, 49, told followers that Ioan, 47, had fallen out of love with her and would be leaving the family home next week after 13 years of marriage.

Alice later lashed out at her ex for "gaslighting" her and causing "mental torture".

But today, the couple released a joint statement insisting they were committed to their children as they tried to draw a line under the scandal.

Their statement read: "As you can imagine, this is an incredibly difficult time for our family and we remain committed to our children. Thank you for respecting our privacy."

Yesterday, Alice claimed she had suffered "six months of harassment" and "couldn't live like this any more".

She sent another tweet that read: "Hi there. I didn't delete the tweet from a few hours ago about him leaving. He did. From my account..."

"And hell yes when I am being gaslit and mentally tortured then hell yes I will wash my linen in public."

Alice replied: "Why? I have lost my mind."

Another follower agreed with her and wrote: "I did the same when this happened to me. I think it’s how one acknowledges there’s no returning to what existed before. Accepting it by stating it publicly helps you to recognise the impossibility [of] reconciliation."

The actress replied: "This is exactly why. And thank you. Six months of harassment: yes/no/maybe. I cannot live like this anymore."

Ioan previously revealed the pair's busy work schedules had kept them apart for much of the last four years.

He told the Guardian last February: “I think we’ve struggled the past four years, making time for each other because physically we’re apart.” 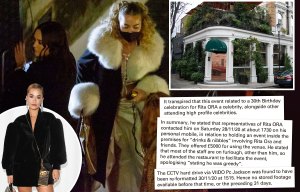 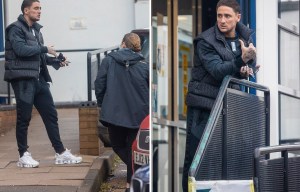 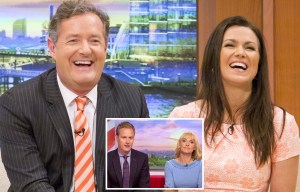 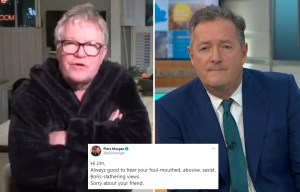 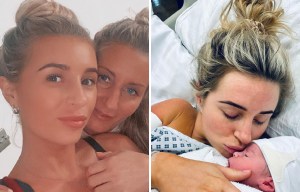 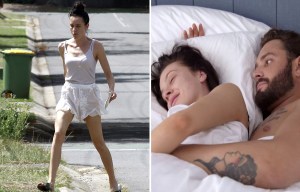 The couple met while starring together in the film 102 Dalmatians.

They married in 2007 and are parents to daughters Ella, 11, and Elsie, seven.