Vicky Pryce: Why inflation is 'good news' for working Brits

Markets have been bracing themselves for the rise following recent comments from Governor Andrew Bailey that the bank “must act” to control spiraling price rises. Inflation is currently sitting at 3.2 percent - vastly more than the bank’s two percent target.

And with price rises looking likely to send it hitting four percent in the coming months, Mr Bailey's statement came as a strong indication that his priority will be reining it in.

Traders are reportedly already “pricing in” a base rate rise from 0.1 percent to 0.25 percent on November 4.

This could be followed by a second hike to 0.5 percent in December.

Rates could later hit 0.75 percent in February or March, then one percent between May and August, it has been speculated. 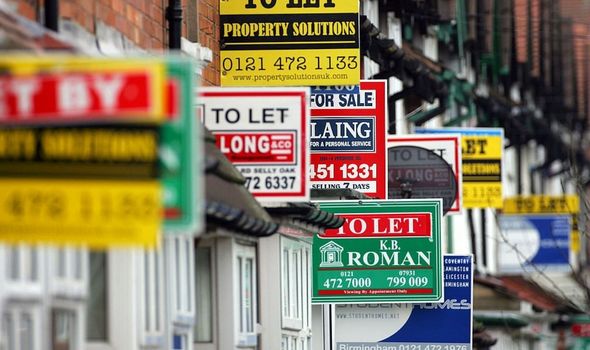 A rate rise would affect many mortgages (Image: Getty)

This would propel interest rates to a level not seen since 2009 when they were slashed to deal with the global financial crash.

Picking up on this marked change in the bank’s Monetary Policy Committee’s strategy, financial journalist Andy Bruce shared a graph showing traders are increasingly betting on a rate rise through a process called short sterling contracts.

He tweeted: “Massacre going on in 2022 short sterling contracts this morning - people doubling down on BoE rate hike bets.” 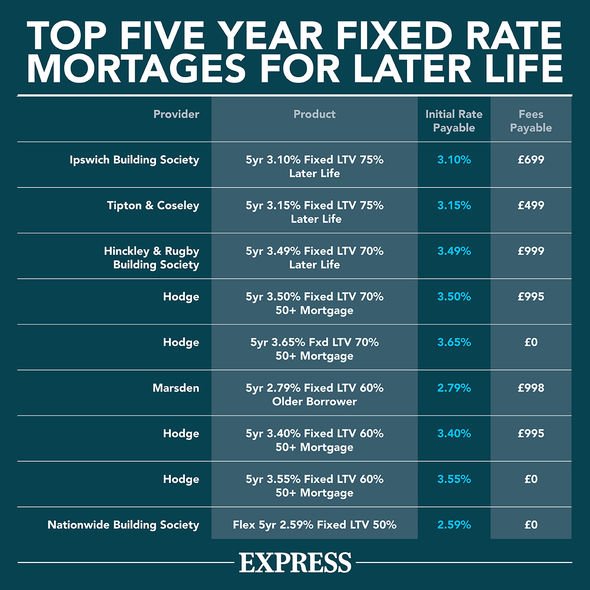 The “Brexit optimist” responded: “Markets now pricing in the return of the Bank rate (now just 0.1 percent) to its pre-Covid level of 0.75 percent as soon as the first quarter of next year.

“Not implausible, as GDP and employment will be back above pre-Covid levels, and inflation well above target, but still seems aggressive.”

The development comes just days after Mr Bailey said: "Monetary policy cannot solve supply-side problems - but it will have to act and must do so if we see a risk.

"That is why we at the Bank of England have signalled, and this is another such signal, we will have to act." 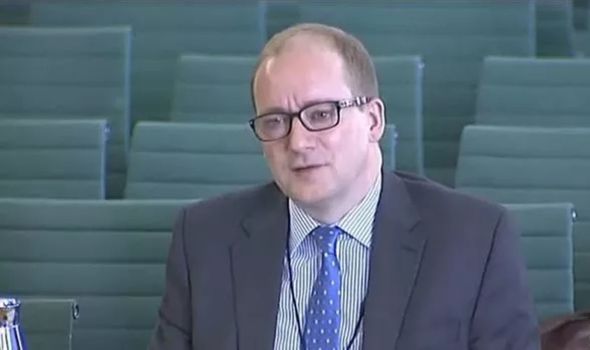 Some economists have questioned the wisdom of the policy - considering how much debt the Government took on during the Covid pandemic.

Analysts at the Resolution Foundation predict that such a policy will drag on growth from April next year should it materialise.

They estimate the peak impact will trim almost one percentage point from GDP growth in the 12 months to early 2023. 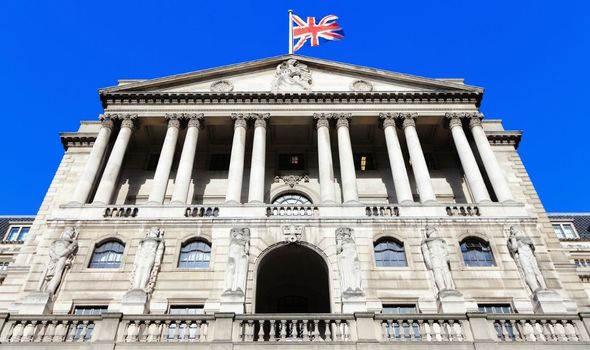 The Bank of England could raise the base rate as early as next month (Image: Getty)

Andrew Goodwin, from Oxford Economics, told the Telegraph that such a move "would be a policy mistake" and wind out of the sails of an economy that is yet to fully recover.

He added: "It is completely unnecessary, I cannot find a single good reason to justify why you would raise rates at this point in time."