INSTAGRAM model Sydney Raines said recently that she doesn't regret the sex tape she made with the founder of Barstool Sports, Dave Portnoy.

While Raines said the raunchy video wasn't meant to go public, she does not apologize for making it and said it was consensual.

"It's hard to believe that a video from the past is just coming to light but it was never meant to be public," Raines said in an Instagram post. "Some might not approve of the video content but it was entirely consensual."

Raines said she and Portnoy are still friends, and there is "no animosity" between the two.

"I won’t label this a mistake since we have both taken responsibility for it, but the fact that it was leaked and posted without our awareness and consent would be considered the true mistake," Raines said.

Portnoy took it a step further, telling FOX News the posting and distribution of the tape were illegal.

"Anybody who shared or watched it committed a federal crime, " Portnoy said. "It was never meant for public consumption."

Stock in Penn National Gaming, which owns a significant portion of Barstool Sports, dipped in response to the leaked tape.

"Somebody committing a crime by leaking an old video of sex between two consenting adults seems like a dumb reason for a stock to go down," Portnoy said 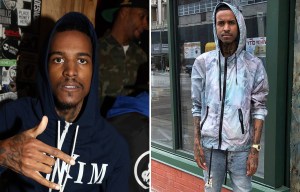 'THEY WERE ALL SHOOTING'

Rapper Lil Reese 'injured after being hit during Chicago shootout' 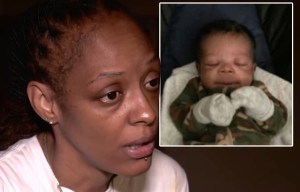 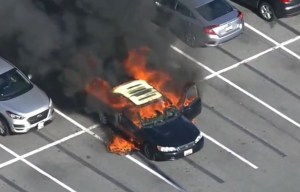 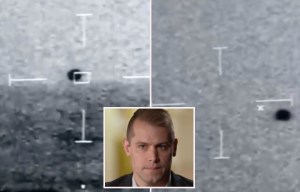 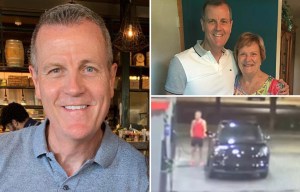 Raines gained over 5,000 Instagram followers since the tape leaked.

"This is me accepting the situation while I continue my daily life without vexation," Raines said.

She signed her Instagram statement: "With no apologies, syd."

UEFA is investigating racist incidents at the Hungarian games. Fans hooted like monkeys at Pogba and Kante
Diogo Jota: Portugal should not despair, there is another match ahead. We're in business
The mother of idiots is always pregnant. Coach of Hungary Rossi on criticism
Klinsmann about Spain: A lot of technical players, but they do not inspire horror. The opponent does not see either Puyol or Ramos, and understands that there is a chance to win
Roma and Dzeko may terminate the contract. Forward is Interesting for Juventus and Milan
Depay about Barca: A dream come true to play for the biggest club in the world with the best fans
Barcelona contacted Gozens' agent. Atalanta wants at least 35 million euros for the defender