But the question is, could you deal with the miniscule size of this moveable home? 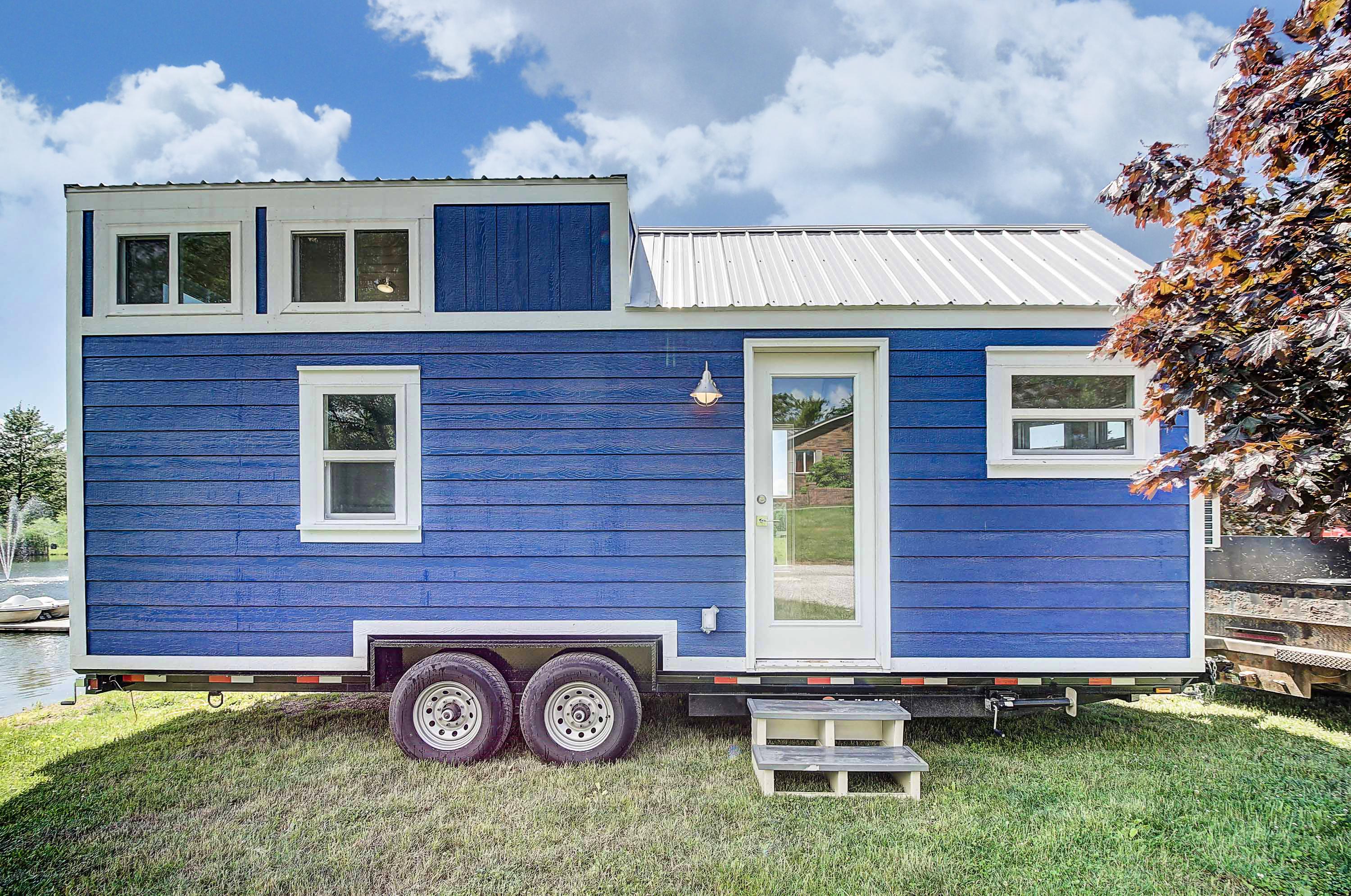 The 256 square foot home is small but packs a lot into a small space, coming complete with a 32-inch flat screen HD TV, a washer/dryer unit and plenty of storage room hidden under the floors and stairs.

The bedroom even has its own floor - on a mezzanine level above the kitchen.

The house is built by Modern Tiny Living and is called the Kokosing.

Modern Tiny Living founder Robert Hendricks said: “It has become one of the most popular tiny homes in the world, especially for its size." 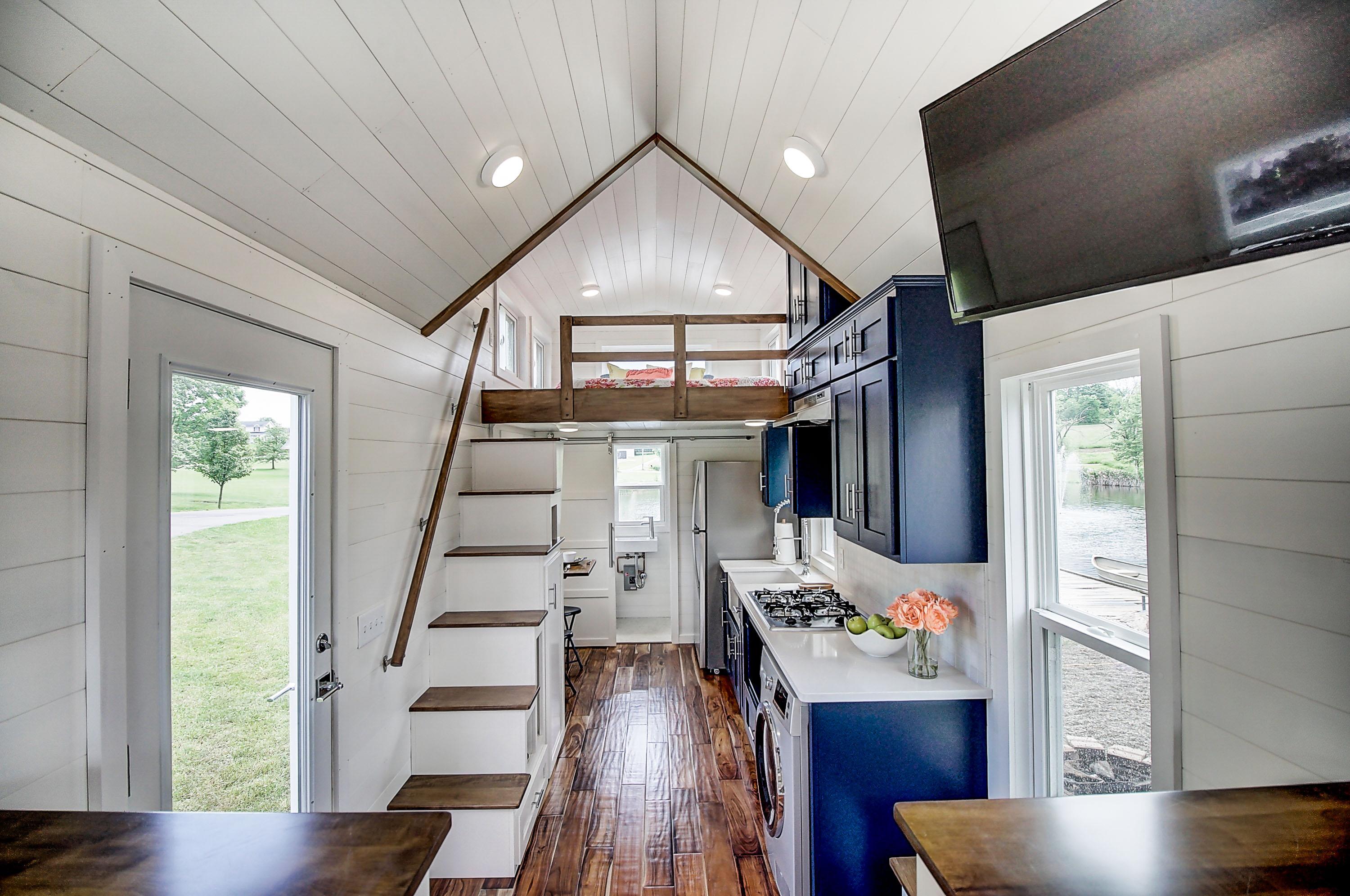 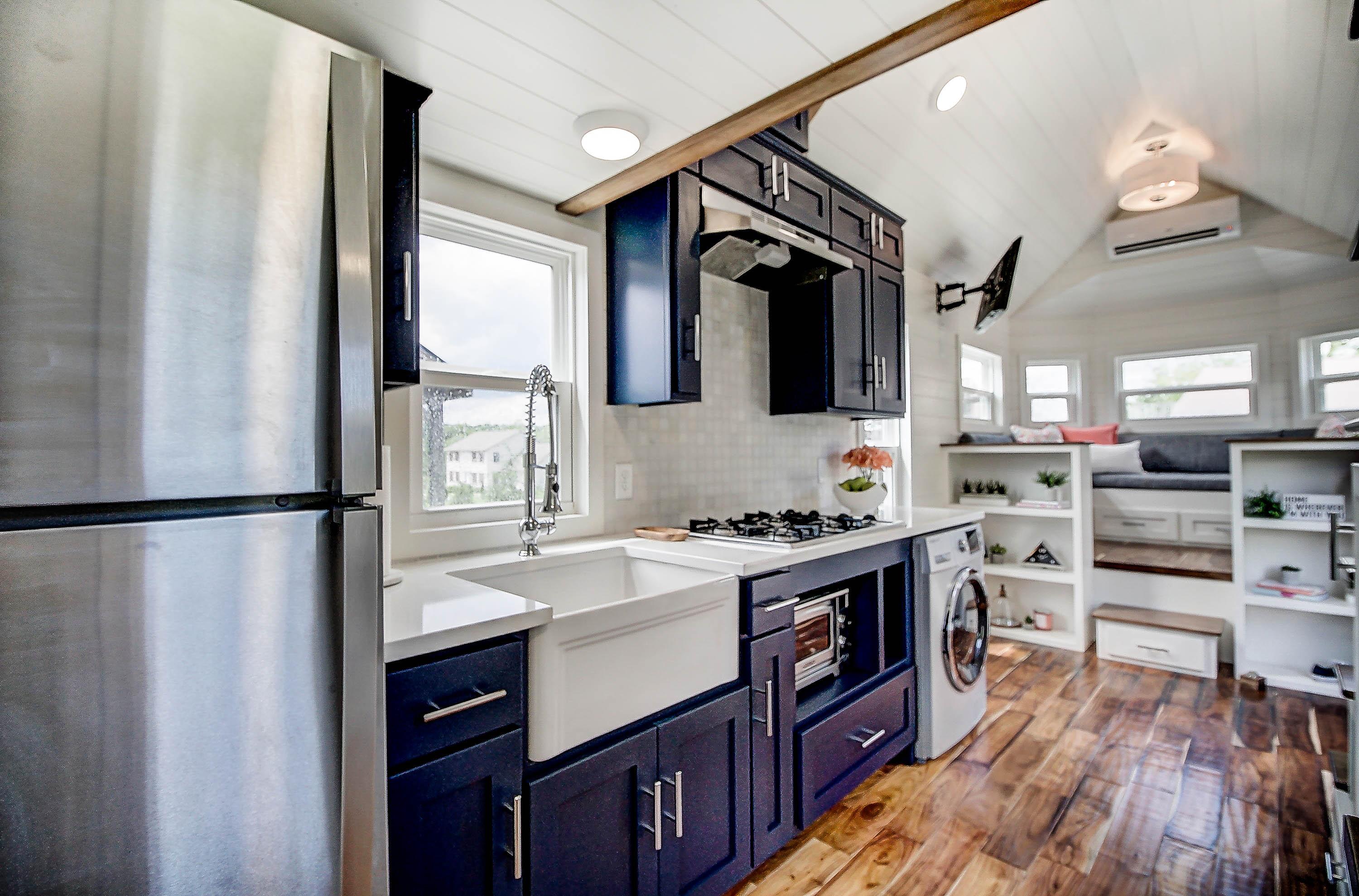 The kitchen has all mod cons including a fridge, cooker and washing machine 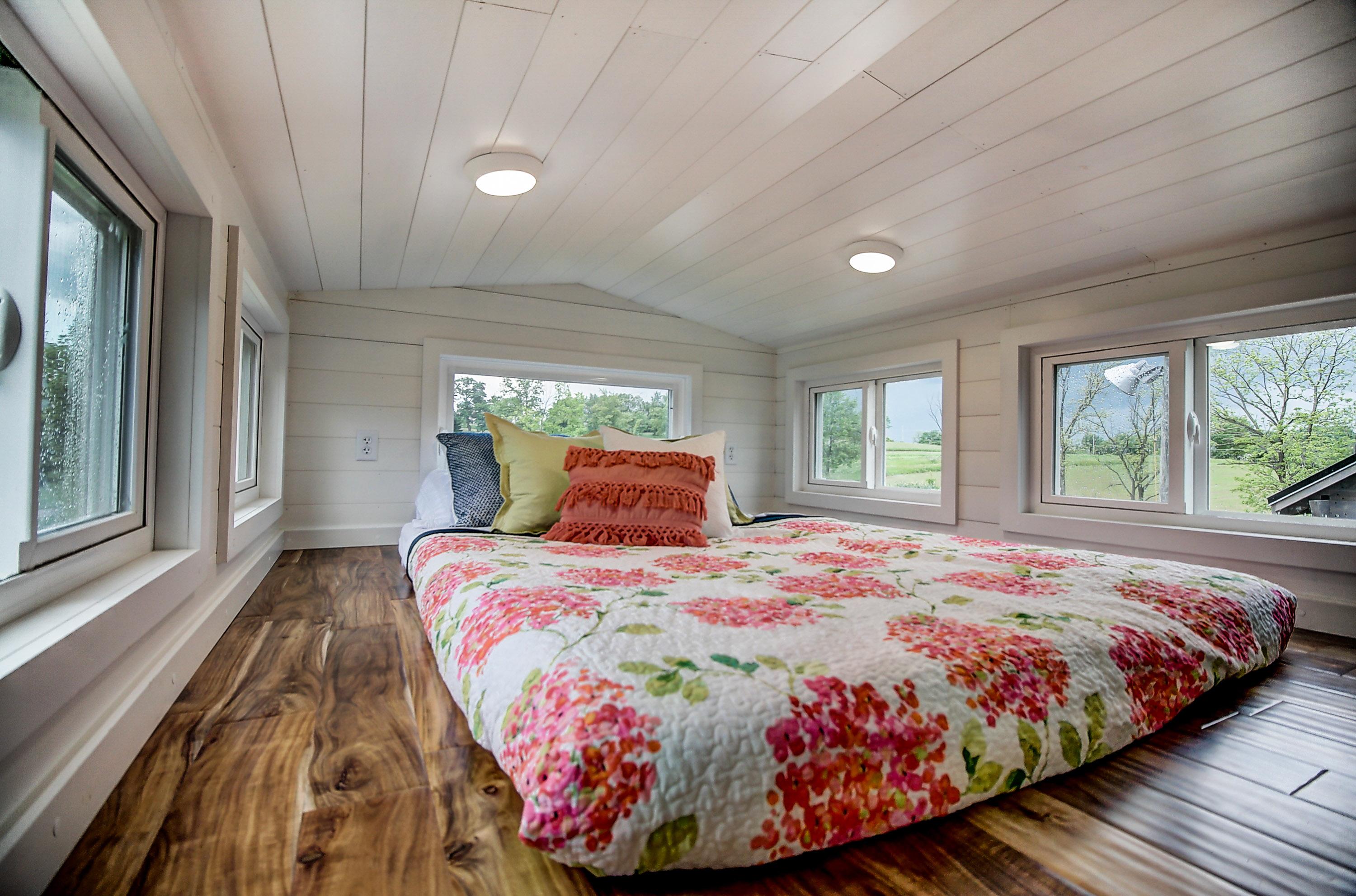 He continued: “I use the word 'liveable' [for it] because it has space to socialise, a full, luxury kitchen, a full-size bathroom and plenty of room for a queen or king bed in the loft.”

The Kokosing is available to buy as shown in the pictures and video, meaning it’s ready for any buyer to move in right away.

The tiny home is also set up for guest visits with benches which fold out to sleep two people, which means the living area can be used as a second bedroom.

Robert explained: “The tiny house movement is about refocusing on what’s most important in life." 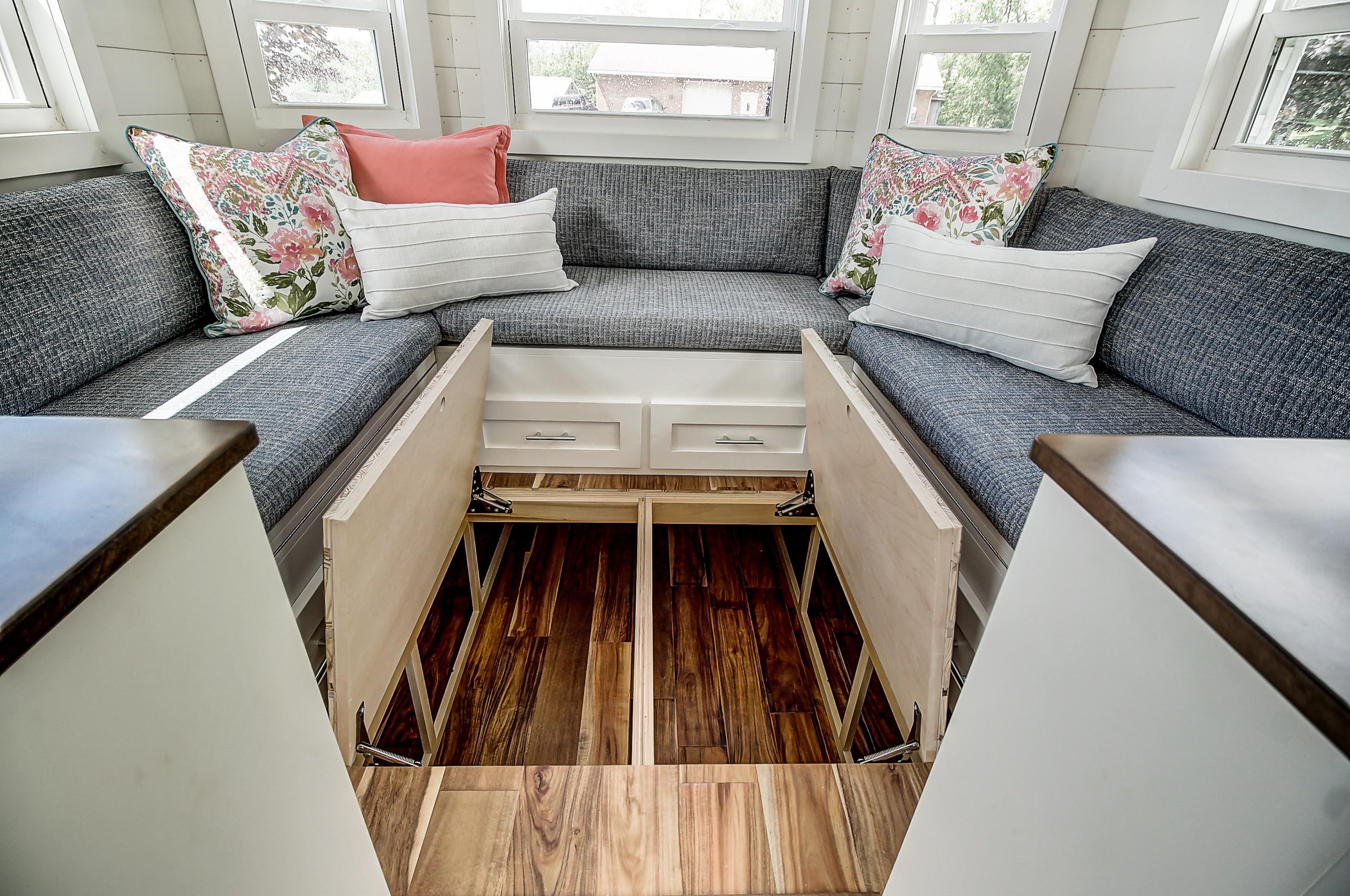 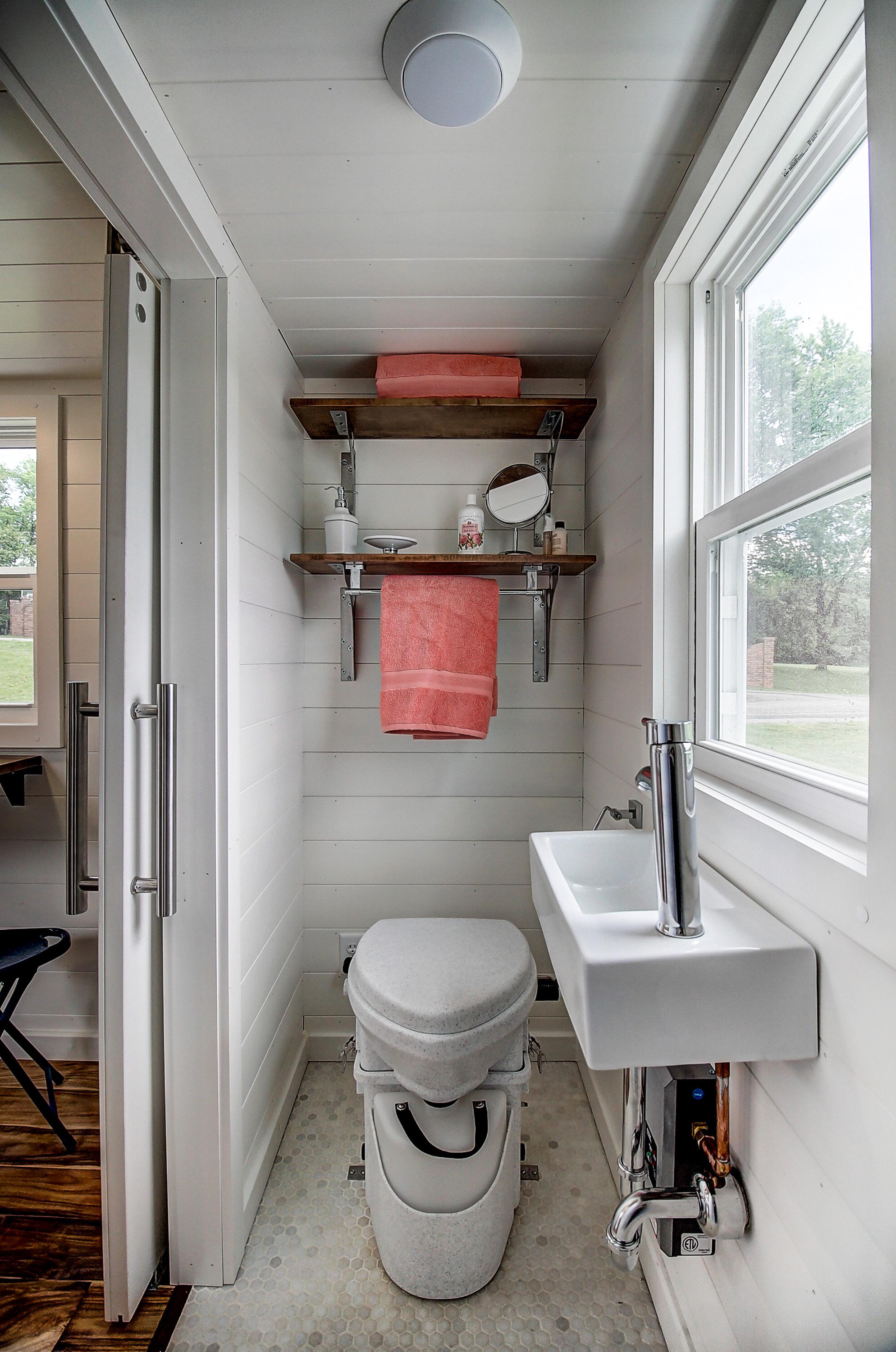 The bathroom is neat and compact. but you'll have to spend some time working out how to maintain the composting toilet 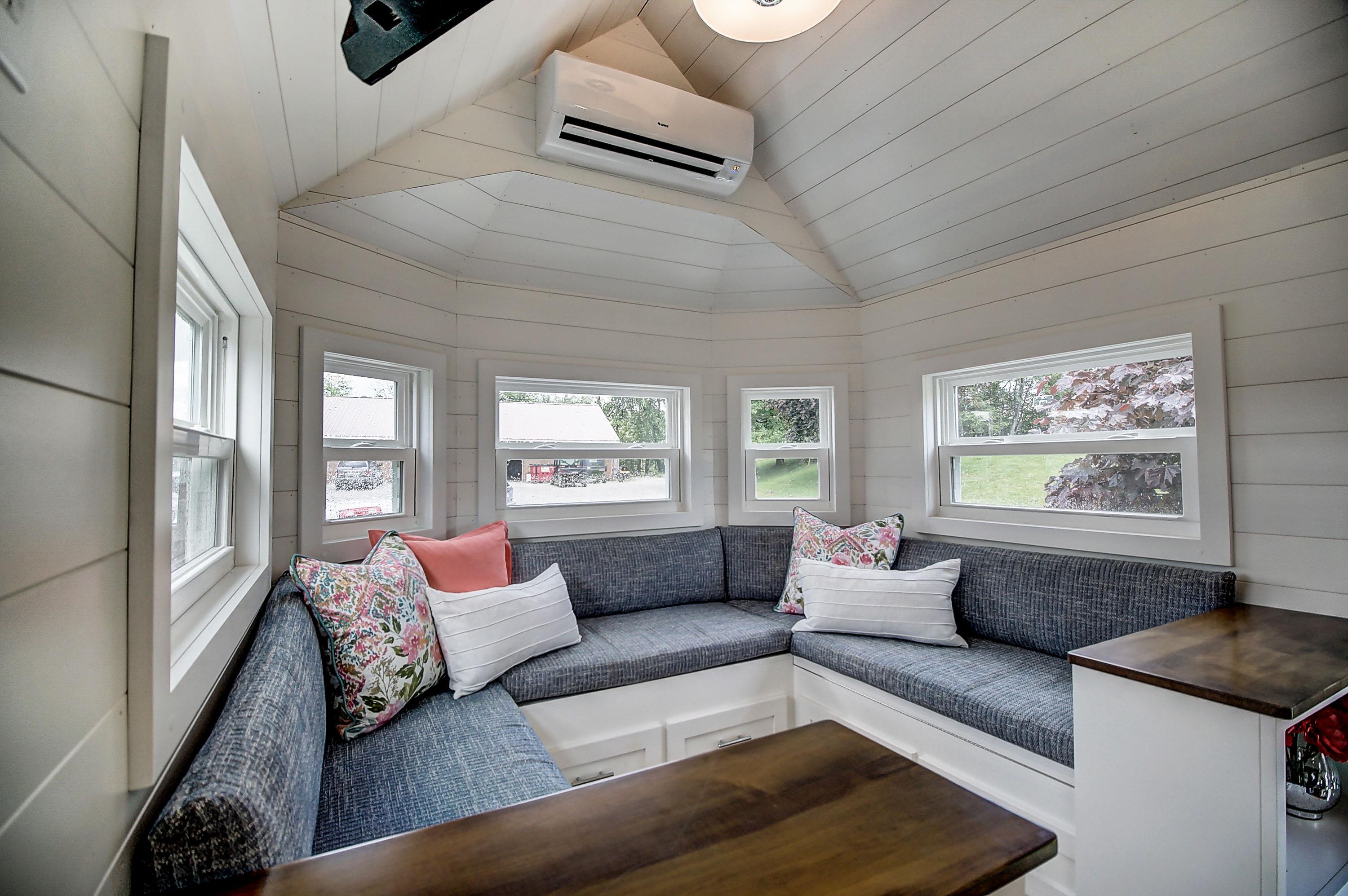 He continued: “There is something magical about reducing the clutter and distractions, and the ‘options’ in life.

“We live in this ‘keeping up with the Joneses’ world where everyone is trying to go bigger - more stuff, more money, more technology.

“Not that there is something inherently wrong with these things, but we can all agree that very often more is less and less is more." 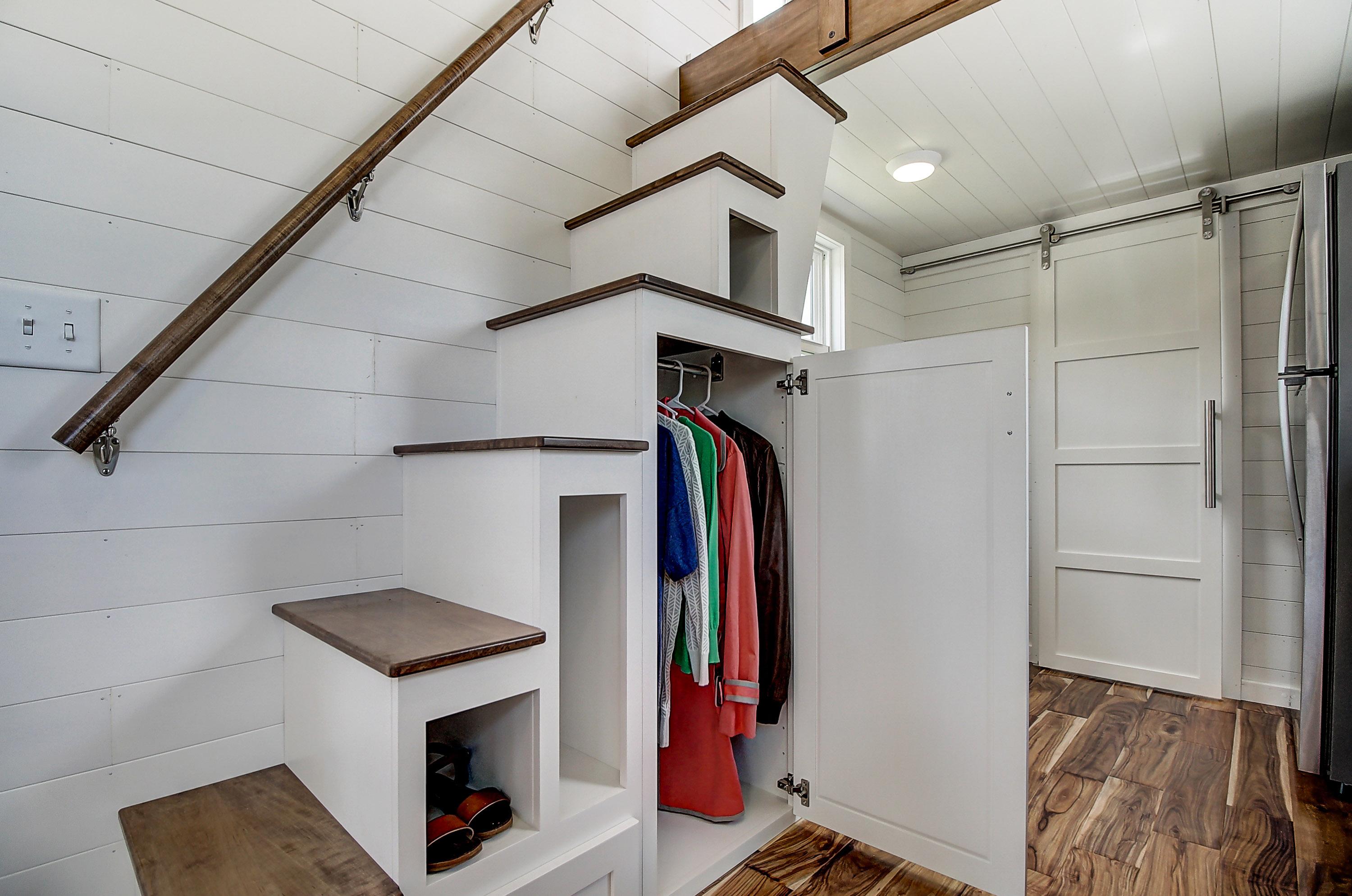 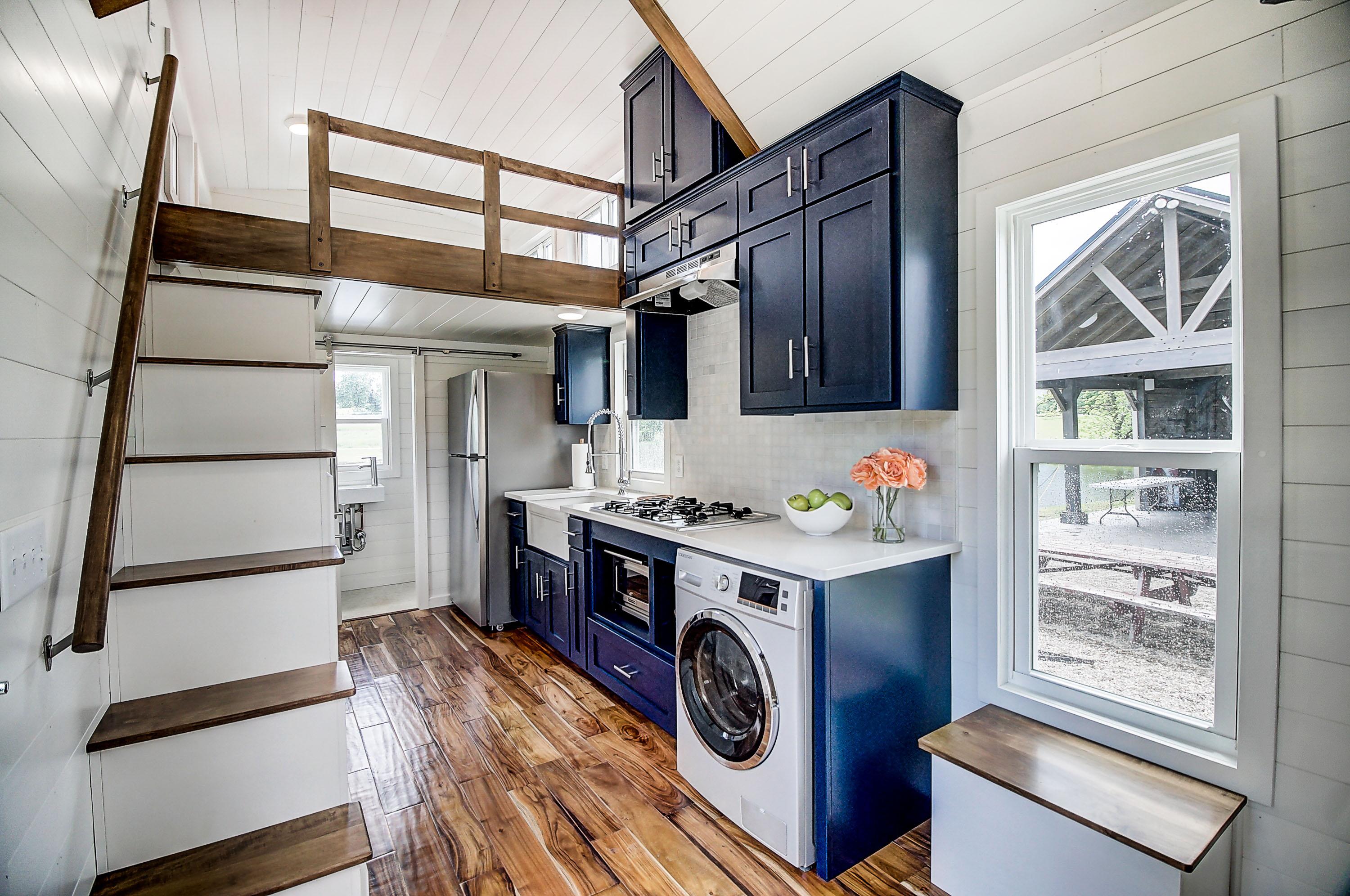 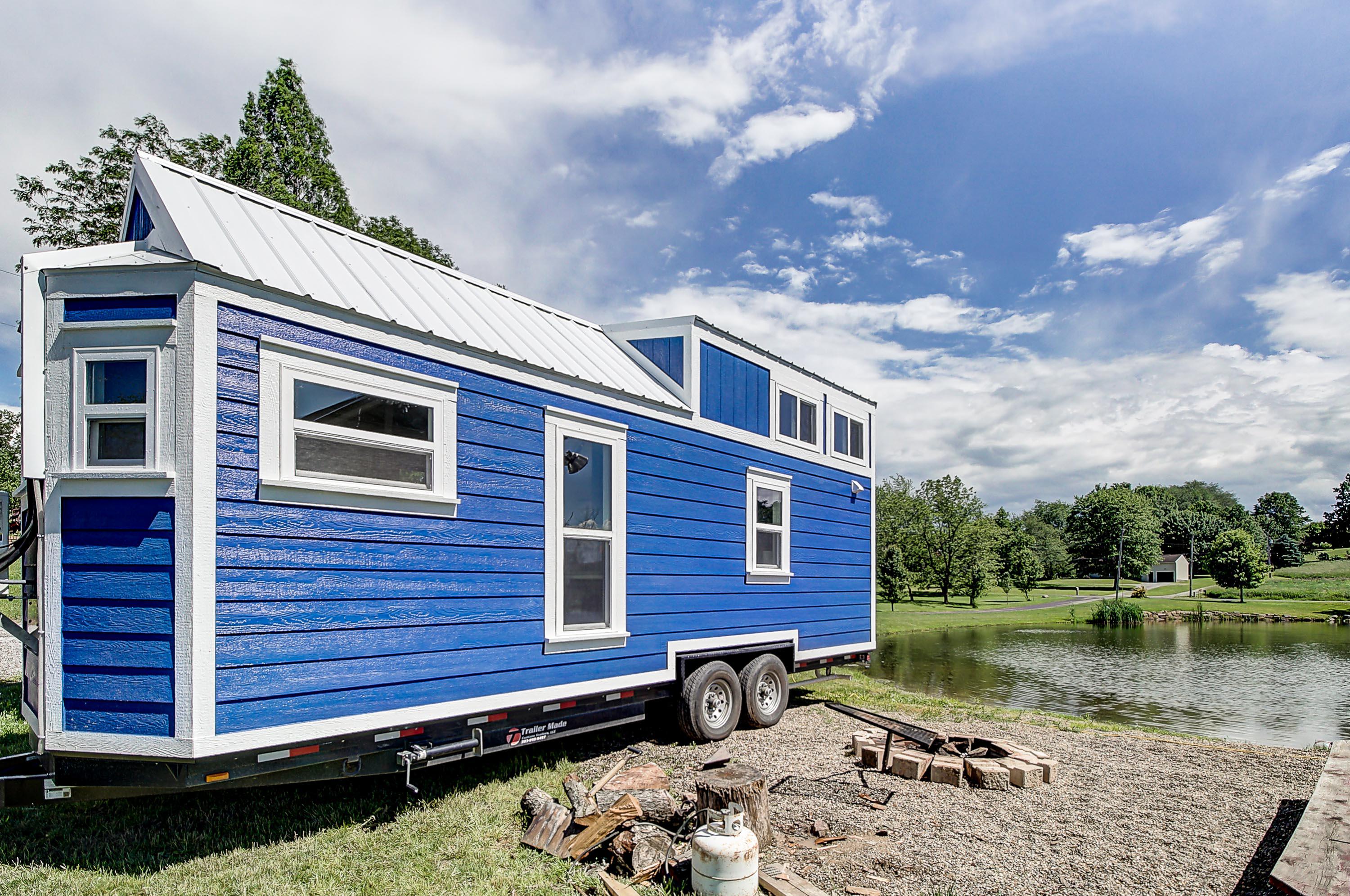 The home is available for £600,000 and can be moved anywhere you want it

“It’s connection that fulfils us, not stuff. We need connection to ourselves, to others, to nature.

“The tiny house experience is about reconnecting with what matters most, and by limiting our space it forces us not to distract ourselves with stuff but rather engage with what we have." 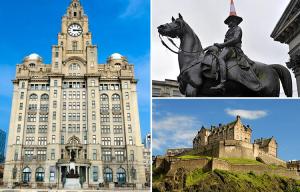 Can you name UK's top landmarks? Take a quiz to see if you beat most Brits 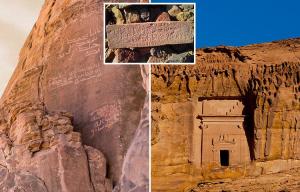 Mystery of the 6,000-year-old drawings across 9,000 square miles of Saudi desert 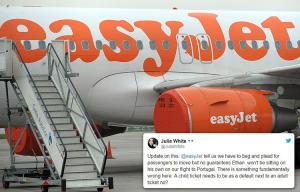 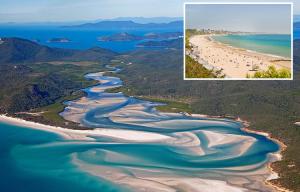 WISH YOU WERE HERE?

World's most popular beaches on Instagram - and England makes top 10 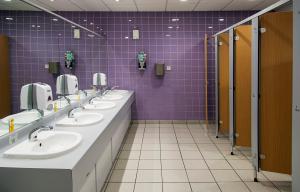 He continued: “The tiny house movement is - at least for thousands of people - a way to unplug and rediscover who we are.”

Modern Tiny Living are based in America but can ship to the UK.

Sun Online Travel previously revealed the most travelled tiny house in the world, which has travelled over 45,000 miles.

Gaming centre at college among latest to benefit from £3.2m cash injection

So it's NOT just the UK! EU faces 'gas price shock' – bloc powerless to stop crisis