KRISTIN Cavallari and her three kids enjoyed a lavish Cabo vacation including beach time, fancy dinners, a cave swim, and fireworks to close out the trip.

The Very Cavallari star sparked controversy earlier this month when she reunited with Austen Kroll after their relationship rumors ran rampant.

Kristin, 34, jet-setted off to Cabo for a luxury vacation with her three children, Camden, eight, Jaxon, seven, and Saylor, five.

The family dove in beautiful Mexican caves, enjoyed authentic luxury dinners, played on the beaches, and dressed up for the special occasion.

The reality star showed off her toned body in skimpy bikinis as she ran on the sand alongside her little ones.

Kristin shares her children with her ex Jay Cutler, whom she divorced in 2020 after seven years of marriage.

In December, fans speculated that she was secretly dating Southern Charm's Austen Kroll, who had previously dated his co-star Madison LeCroy.

Madison had been linked to Jay for a short period of time as well, as fans believed there to be bad blood between the two women.

Earlier this month, Kristin reunited with Austen for seafood in South Carolina.

This is the level petty I f**king love," one wrote, while a second added: "Madison is typing...."

"Can't wait to see what is going to happen in response to this," a third shared while a fourth agreed: "Ohh Madison is going to be pissed."

Others wrote: "Got my popcorn out. ready for the show," and "Dammit Kristin."

"Please not Austin. Yet I am here for the drama," a final chimed in.

Rumors of a romance between Kristin and Austen first developed in December when the Bravo star commented on one of her bikini photos.

"See you next week! Keep breaking the internet in the meantime," he gushed.

In January, Madison, 30, opened up about her short-lived relationship with Kristin's ex Jay in a conversation with What Happens Live host Andy Cohen.

After pulling out a series of DMs from the NFL quarterback, she later posted on her stories: "It looks to me like I'm going to have to drop some receipts. Hate to do that… but..."

Madison also caused major controversy when rumors spread that she was seeing Jennifer Lopez's ex Alex Rodriguez while the two were still engaged. 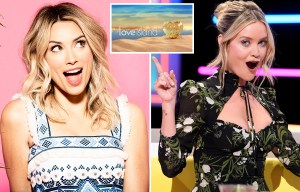 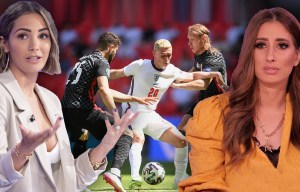 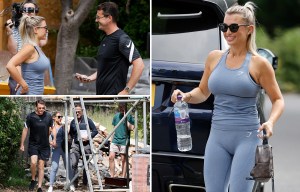 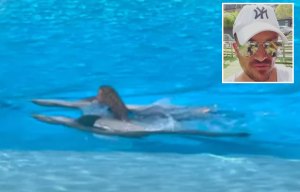 However, she later denied any physical involvement with the baseball player, saying on social media: "My kids put everything in perspective. All these stupid internet rumors, people thinking they know me or my situation, it's all just noise.

"I know who I am and my kids know who I am. That's all I care about. That's why I typically never comment on the BS."