It's the first house he owned since selling his Calabasas pad where he infamously upset his neighbours.

Since then, he's rented, but put down roots in the exclusive neighbourhood last year.

The living space has five generous bedrooms and seven bathrooms.

It also boasts a library with original paneling and a center-island kitchen.

It's poised for a party with a wet bar, a wine cellar and a home movie theater on the lower level.

The entertainment space features banana-leaf print wallpaper, was inspired by the nearby Beverly Hills Hotel.

The outside space is just as enviable, with a cabana with fire pit sitting above a new zero-edge swimming pool. Handpicked olive trees fill the fenced front courtyard, which also has a fireplace.

The famous couple have mounted a giant black and white of them on their wedding day on the wall.
The striking picture was taken in a photobooth on their big day, as Justin and Hailey showed off an estimated $750,000 worth of diamonds. 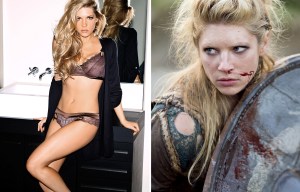 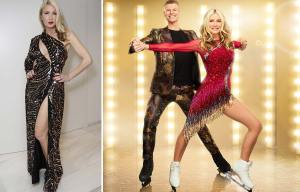 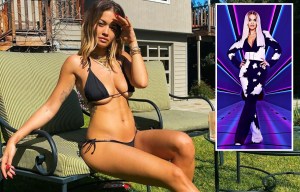 ALL THE REST, RITA 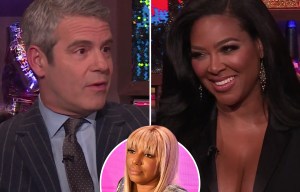 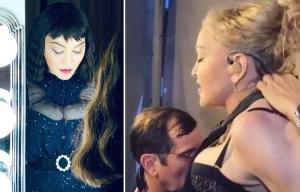 Madonna, 61, shows off her cleavage as she gets ready for final London gig

They share their expensive property with their two cats - named Sushi and Tuna.

Bieber reportedly paid $35,000 (£28,500) for the pair of rare cats, rather than adopting, which caused criticism from animal rights campaigners.

The cats, who are now famous on Instagram, where they have more than 255,000 followers, are Savannah cats, an expensive hybrid breed.

Justin and Hailey married last September in a celebrity-packed ceremony in South Carolina - but had already tied the knot in a private ceremony in NYC a year earlier.