AMANDA Holden has given fans a sneak peek inside her luxury Surrey mansion ahead of Britain's Got Talent's big comeback this weekend.

BGT judge Amanda, 48, has shown off her beautiful and seriously impressive home in a series of videos and photographs on social media.

The heart of the home is her huge and tastefully decorated kitchen, which features a large breakfast bar, glossy cupboards and an oversized clock hanging on the wall.

Amanda, who is mum to daughters Lexie, 14, and eight-year-old Hollie,  also has a sweet notice board filled with special notes and reminders.

Adding a touch of quirky-ness to the kitchen, there is a full-sized Lambretta scooter standing by the window.

The Heart FM Breakfast Show presenter has even been known to knuckle down and tackle the ironing in front of the motor.

Amanda is lucky enough to have a fully-stocked bar in her home, which comes in very handy after a tough day.

She and husband Chris Hughes bought their pad several years ago and decided to add the feature last year while renovating it.

One Instagram shot shows her tucking into a big glass of red wine, no doubt poured in the bar, as she relaxes in her posh silver bathtub.

And clearly no expense was spared when it came to decorating the rest of their chic Surrey pad.

Showing off the artwork on Instagram, the radio host looked relaxed as she posed on the green velvet sofa.

She wrote: "So happy to add this incredible oil painting by @connorbrothersofficial to my home. A big thank you to @maddoxgallery for helping me find it. I absolutely love it."

Other room items include a £965 bespoke sofa from Balfour Designer Sofa Collection, £800 speaker and three sofa cushions worth £165 each.

Elsewhere in the home, there is a swimming pool and a glorious garden.

In a recent Instagram video, Amanda could be seen racing round the grass with her beloved pet dog Rudie.

Placed at the back is a giant pale green and white playhouse that looks fit for any princess.

Amanda previously revealed that the layout of her home was inspired by the family's love of Los Angeles, with the emphasis being on open-plan, airy rooms.

Despite the house's modern feel, the telly favourite admitted it was also important the space didn't leave her girls "feeling as though they're treading on eggshells". 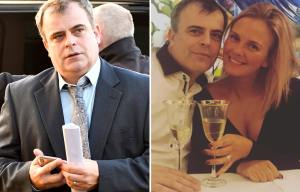 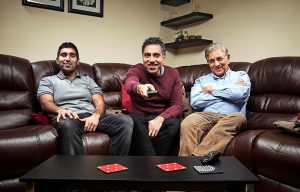 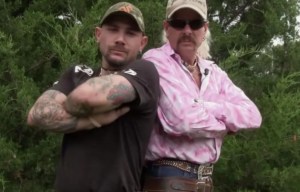 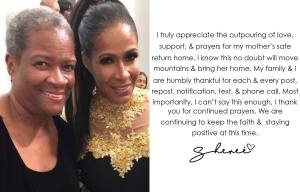 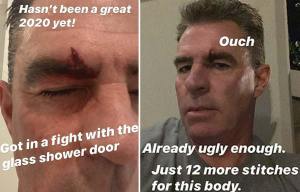 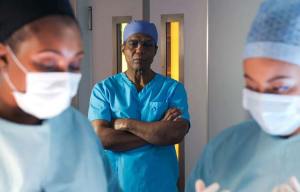 Holby City to go off air after Tuesday's episode

Last year, the mum-of-two enlisted the help of home organisers to tackle her messy bedrooms and playroom.

In a video shared on Instagram by Style Sisters, Gemma Lilly, 31, and Charlotte Reddington, 32, they revealed how the ITV star had given them exclusive access to her Petersham abode.

The footage showed inside Amanda’s vast walk-in wardrobe, filled with designer shoes including Louboutins and Jimmy Choos, and outfits including the dazzling orange £1,232 Alex Perry number she wore to the BGT auditions in Manchester in early 2019.

Marc-Andre Ter Stegen: there Is no chance that I will leave Barca this summer
Gattuso's sister died at the age of 37. Milan expressed its condolences
Dele alli's life is a family drama. At the age of 13, he left for another family and has been ignoring his biological parents for many years
David Luiz's agent: the Chances of him being at Arsenal next season are very high
160 people in La Liga and Segunda were found to have antibodies to the coronavirus
Mauricio Pochettino: My Southampton changed English football. Everyone began to trust the young players
The Champions League and Europa League can finish in the final 8 format in Lisbon. All stages from the 1/4 final-in one match
Source https://www.thesun.co.uk/tvandshowbiz/9881818/inside-amanda-holdens-surrey-mansion-bar-huge-garden/

What is Blackout Tuesday and why are people posting black squares on Instagram?

Big change to the way lockdown rules are reviewed in England

Mike Tyson stormed into Donald Trump’s office and raged ‘are you f******g my wife?’

Inside Everton's new training sessions as 11 vs 11 match planned

Everything you need to know about Clearfield® this autumn

Holiday quarantine rules including reasons you can break isolation

Before and after photos show impact of visitors on Blackpool's beach

Over 500,000 sign petition for justice for rail worker who died after being spat at

Our cities only serve the wealthy. Coronavirus could change that | David Madden

Only 55 per cent of the population can read this poster – are you one of them?

11 arsonists hunted after 44 fires put out over heatwave weekend

When my bloke went to prison I was ditched by friends and judged by strangers, now I hook inmates up with penpals

Travellers coming into UK will be able to use public transport, go food shopping and attend funerals

The hidden Amazon section offering up to 20% off for parents

Cars towed away after parking illegally near 'hidden beach'

Devoted mum's heartbreaking last act for child, 6, before she died of Covid-19

America isn't breaking. It was already broken, and these are just the symptoms | Andrew Gawthorpe

Lidl shopper told to change her 'inappropriate' sarong and top

Coronavirus: Public's 'duty' to get tested when they have symptoms, says Matt Hancock

Travellers to UK allowed to leave quarantine for food, medicine and funerals

EasyJet to resume flights across most European routes by August

Temperatures plummet and rain expected as summer arrives in Hull

Team GB skateboarder, 11, fractures skull in horror fall and is ‘lucky to be alive’ after being airlifted to hospital