The Instagram star wrote about her grief after revealing little Milo passed away from the aggressive form of blood cancer last Sunday.

In a heartbreaking Instagram post, the Arizona mom had confirmed Milo "went home to Jesus" on February 23 and gained the greatest reward of "heavenly healing."

"I've never felt a pain like this. I'm too heartbroken to say anything else. Thank you all for your love and support," she added, followed by the hashtags #mightymilo and #moreloveformilo.

On Tuesday, Kassady shared a touching photo of the last time she was able to hold her infant son before he lost his cancer battle, saying she "couldn't let go."

"His body started to stiffen up as I held him. I could no longer form his fingers around mine," she wrote in the caption.

"I watched his lips turn blue, his skin turn green and his tongue turn white," Kassady added in the emotional post.

"I eventually handed him over to a nurse I had just met that day and watched as she walked out the door with my baby in her arms."

His body may be gone, but he's still here. Every day is one day closer to you, bubba.

Kassady told her followers baby Milo looked "more peaceful than ever" and "like he was almost smiling again" as she cradled him for the last time.

"I know he's smiling in heaven," Kassady said. "His body may be gone, but he's still here. Every day is one day closer to you, bubba.

"I can't wait to continue raising you in heaven in your perfect, healthy body. Mommy loves you."

Kassady had shared her family's journey on Instagram, documenting Milo's diagnosis and his struggle with the horrific illness.

The blogger also used her growing following to advocate for infantile leukemia and raise awareness in her son's name.

Famous faces like The Bachelor host Chris Harrison issued their support to Kassady who fundraised for the cause via her #MoreLoveForMilo merchandise.

"Kassady there are no words," Harrison commented under her post. "God bless you all. You and mighty Milo will be in my prayers." 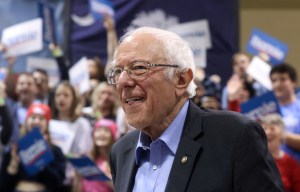 How old are 2020 US presidential candidates Sanders & Bloomberg? 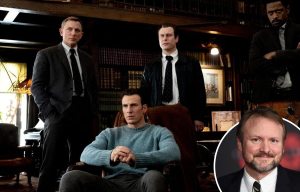 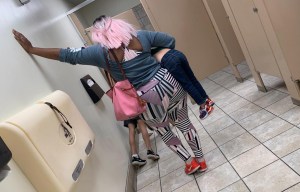 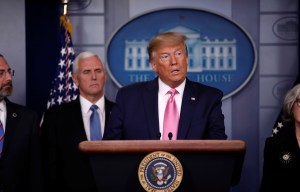 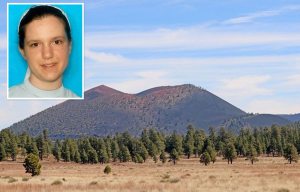 Despite her grief, the influencer has continued to campaign and help other families through the traumatizing diagnosis.

"He went peacefully as his mother held him in her arms. You'll always be with me my son."