YOU can bag a high-end iPhone model for under £300 in a rare deal.

The impressive iPhone XS is now heavily discounted thanks to a promo code.

This powerful blower was Apple’s flagship handset for 2018, and is still a firm favourite among fans.

And it’s currently on offer over at Loop’s eBay store for £294.35 with the code PROMO8, as spotted by TrustedReviews.

It’s a “certified refurbished” model, which means it’s not brand new – but has been checked and repaired where necessary.

And it also comes with a charger, lightning cable, SIM tool and a one-year warranty.

The iPhone XS is a little over two years old, and retailed for £999 at launch.

It’s still got powerful tech on board, but can be picked up for a far friendlier price.

The mobile is powered by Apple’s nippy A12 Bionic chip, and comes with 64GB of storage as standard.

And on the back you’ll enjoy 12MP dual rear cameras that take stellar snaps with minimal effort.

So you’ll still get some of the latest features for a while, even though the iPhone XS isn’t totally brand new.

Looking for tips and hacks for your phone? Want to find those secret features within social media apps? We have you covered... 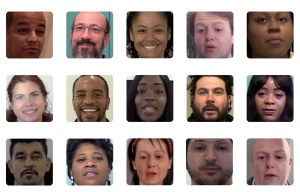 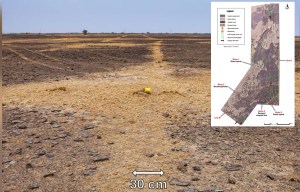 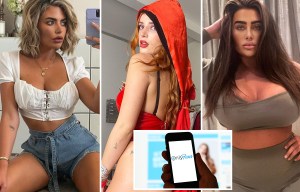 OnlyFans could 'move away from adult content' after making millions 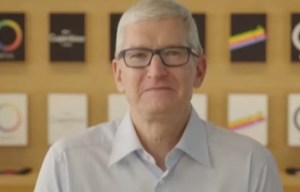 Android is more dangerous than iPhone for one scary reason, Apple boss reveals 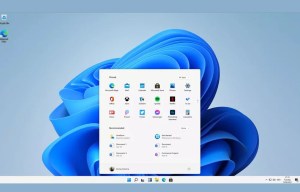 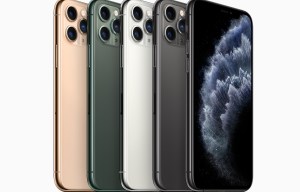 In other news, Apple has released an urgent update for older iPhones to protect them from hackers.

Seven new iPhones could be on their way this year as an Apple filing appears to confirm multiple new models.