AUKUS: 'Brexit has made us less safe' says Mike Buckley

The former New Labour cabinet minister tweeted an uncorrected proof of Michel Barnier’s upcoming memoirs of the negotiations entitled “My Secret Brexit Diary”. Alongside an image of the novel, he wrote: “Today’s book.

“Reinforces my view that Brexit was a catastrophe for Britain - (Mr) Barnier was better than all Britain’s negotiators put together and ran rings around Lord Frost.”

The maverick political strategist rubbished his claim and said top Eurocrat Stephanie Riso was really the brains behind the EU’s team. 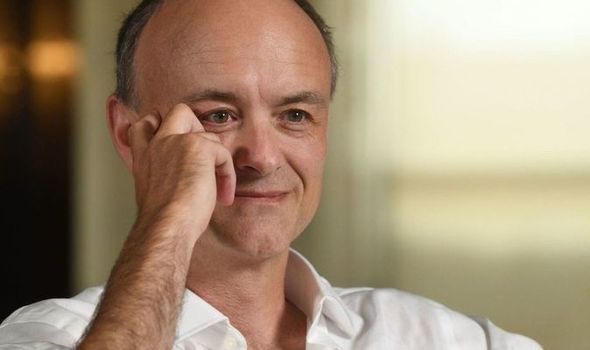 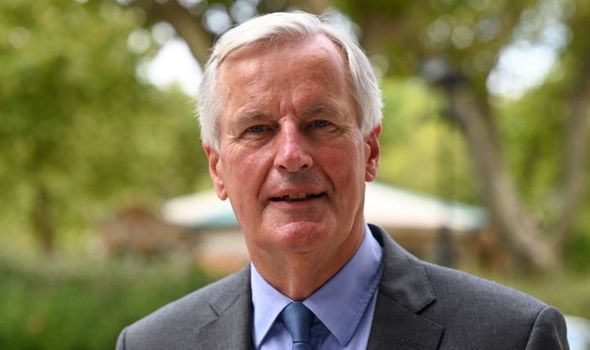 “Barnier was an emotional/bullsh***er/lazy/DDavis type.

“Lucky for us (esp at end when PM was caving on many fronts) Barnier often sidelined her.”

Mr Cummings was not the only user to slam the Labour peer’s post. 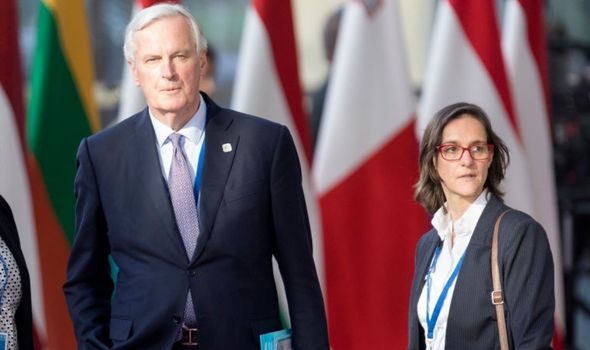 “Regrettable that Labour, SNP and Lib Dems conspired to side with the EU during negotiations.

Steve Breave added: “In your opinion? Perhaps if he'd concentrated on negotiations and not on a book deal....still, he's a politician. 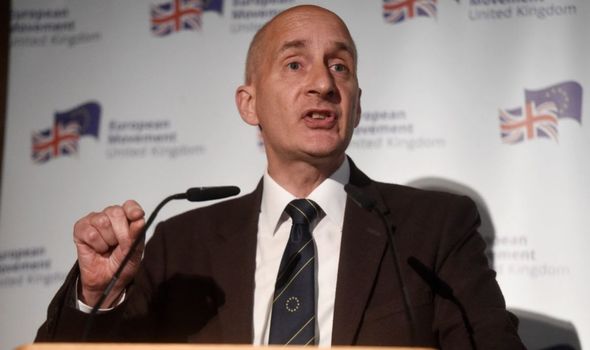 “Why wouldn't he be thinking about his personal wealth in the middle of such important negotiations?”

In a bio of Ms Riso - who now works for EU Commission President Ursula von der Leyen - Politico wrote she “won a reputation for extreme competence from both sides of the Brexit debate”.

It added: “Before Brexit, (Ms) Riso was in charge of preparing the EU’s next long-term budget.

“She has never issued a comment or statement in her own words on Twitter but religiously retweets her boss and colleagues. 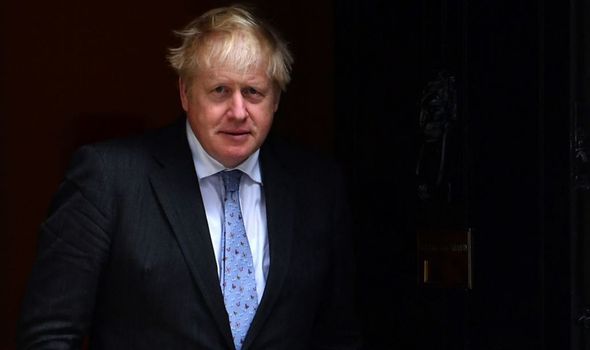 “(Ms) Riso has a reputation as a serious hardworking economist, who is especially appreciated by the British Brexit negotiating team, some of who told POLITICO they prefer her to (Mr) Barnier.”

Since stepping down from the EU, Mr Barnier has thrown his hat into the ring for next year’s French presidential election.

Last month he began running for The Republicans presidential nomination.

Brentford coach: Chelsea are very lucky. We dominated the last 30 minutes. He has 5 strokes!
Tuchel about 1-0 with Brentford: Chelsea were strong in the first 70 minutes and lucky in the last 20
Ronaldo has no effective actions in three consecutive Premier League games. Today he struck 3 shots, gave 31 passes and was offside 3 times
Why is Mehndi not nominated for the Golden Ball? Rüdiger about the goalkeeper's game with Brentford
The Salah-Mane-Firmino trio breaks up again: 5 goals for Watford, more than 16 Premier League teams have scored
Ole Gunnar Sulscher: Manchester United need to shake themselves up, look in the mirror. Everyone needs to work better
Manchester United will not fire Sulscher. Management trusts the coach

Is Hughie Fury related to Tyson Fury, what skin condition did he suffer from and what is his boxing record?

Who is Peter Fury, Hughie Fury’s father and trainer and did he train Tyson Fury too?