DEAR DEIDRE: MY son hasn’t spoken to me in over a year because I want him to leave my house.

He is living in a cottage that adjoins our family home – both are owned by me. He’s 48.

My son was in the cottage and although we tried to save my husband, he was dead by the time the ambulance arrived.

I couldn’t live in the house any longer, so I moved into a rented flat and left the keys with my son to show the estate agents around.

We’ve had two agreed sales, but they both fell through because my son refused to leave.

He’s been obstructive to the agents and is now rejecting any viewings.

I’ve been advised that the house just won’t sell while he’s there. He wouldn’t answer my calls, so I’ve served the eviction notice.

It’s all such a mess and I don’t know what to do.

Get in touch with Deidre today 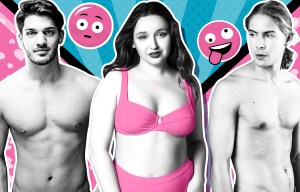 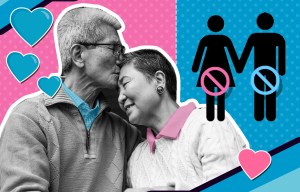 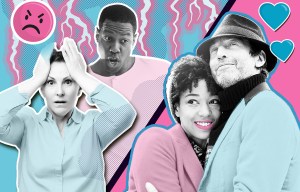 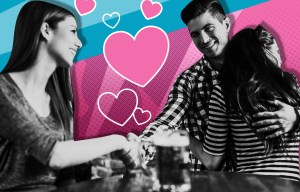 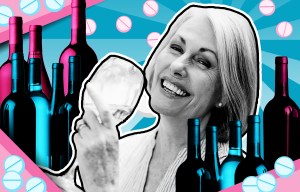 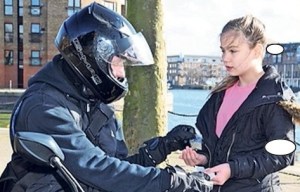 Oscar catches daughter Sophie picking up drugs for her mum

DEIDRE SAYS: Your son has lost his father and now he’s scared about losing his home, too.

If you have a plan concerning where your son would live after the house is sold, you need to talk to him about it.

Consider arranging for the house and the cottage to be sold as completely separate entities. Could you consider him staying on in the cottage?

Whatever your decision, go and see him and talk through where selling the house will leave him.

My support pack on bereavement will help you both, too.